In the capital of China’s forbidden to sell the iPhone 6 due to violations of the patent local company. It is reported by China.org.cn with reference to the newspaper Beijing Morning Post. The decision to ban was taken on may 10, 2016, but local media drew attention to it just now. 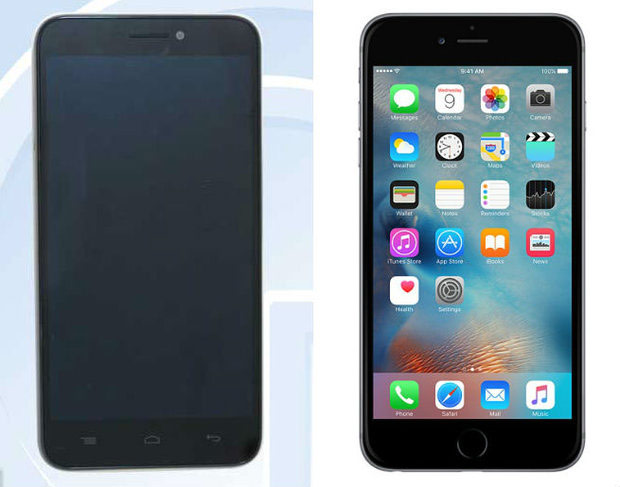 The Chinese company Baili Marketing Service claims that Apple illegally used the design of its smartphones for the creation of the iPhone. She appealed to the authorities in Beijing and they agreed with the prosecution, banning sales of the iPhone 6 in the capital.

The complaint States that Apple stole brand design phone 100C, which is produced under the brand 100+. The Department ruled that, despite a number of differences, an ordinary buyer will be really difficult to see “the slightest difference” between the two smartphones, so decided to stop selling Apple devices.

According to the results of consideration of the complaint under the ban got the iPhone 6 and iPhone 6 Plus. Apple intends to appeal this decision in court. If the court upholds the Beijing intellectual property office, Apple may be banned throughout China. 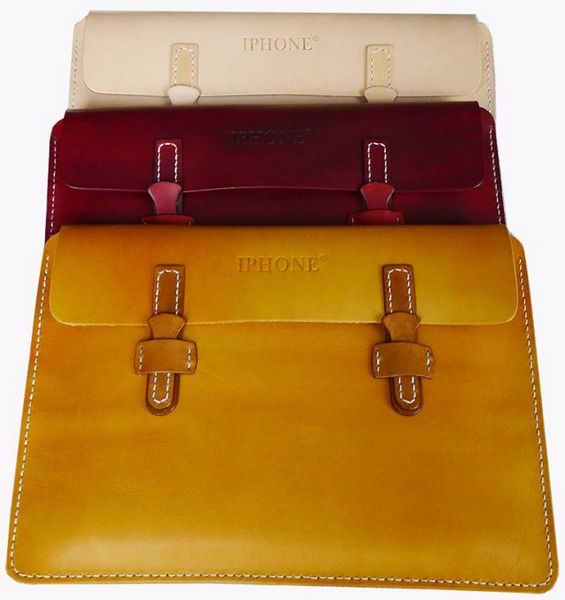 Note that since may of this year, Apple is not the only owner of the brand iPhone in China. The Supreme people’s court of China rejected an appeal by an American company, which demanded to ban the firm Xintong Tiandi Technology to produce products under this trademark. The Chinese company produces various leather products, including bags, wallets and cases for mobile phones, using their products brand iPhone (in this case it is written IPHONE).

Read also:   YotaPhone 2 fell by a third for the New year

Mobile version of the Microsoft Edge out of the beta. The browser is not available in Russian App Store, but it can be downloaded using the Apple ID. Microsoft Edge provides better integration for Windows users in iOS. For example, there is a function Continue on the PC (Resume PC) that allows you to share […]

iFixit has disassembled an iPad 2018 and estimated its remontoprigoden

The layout of elements iPad 2018 is almost the same as the previous generation, but the repair is still a matter of difficulty because of the large amount of glue, said iFixit staff. In iFixit unhappy due to Read also:   Scanner Touch ID on the iPhone you can cheat universal print

In the Network appeared the “spy” photo tray with cameras, presumably intended for flagship smartphone the iPhone 7. Is the number of modules says about the imminent start of mass production of new items. The photograph published on Thursday a well-known blogger OnLeaks, at the moment is the latest leak concerning the iPhone 7. Prior […]