In January this year at CES 2016: JBL has introduced a new automotive onboard system CP100 Legend, made in the format DIN 2 and supporting CarPlay. Then, the company has not announced the price and date of release. Today it was officially announced that radio Legend CP100 will go on sale February 14 at the price of 399 dollars. 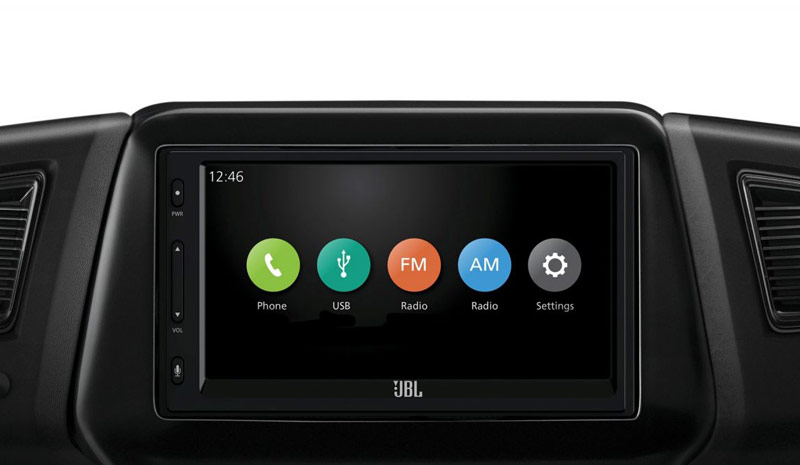 One of the trends of CES 2016 was the invasion of multi-functional modern automotive systems. The JBL Legend CP100 boasts native support for Apple’s CarPlay platform. iPhone connects to the receiver through a USB cable or Bluetooth with full support for voice control.

CarPlay provides for transparent integration of smartphone with a multimedia system, providing the driver and passengers the ability to control the functions of the gadget with the touch screen head unit or Siri. To use technology just connect your iPhone to the car radio using the USB cable.

Legend CP100 is equipped with a 6.75-inch capacitive touch display and a modern processor iMX6, which is “one of the fastest responses in the market.” According to the statement JBL, Legend CP100 provides a simple, safe and intuitive use of the driving functions such as making calls, sending messages, finding a location, navigation, playing music. 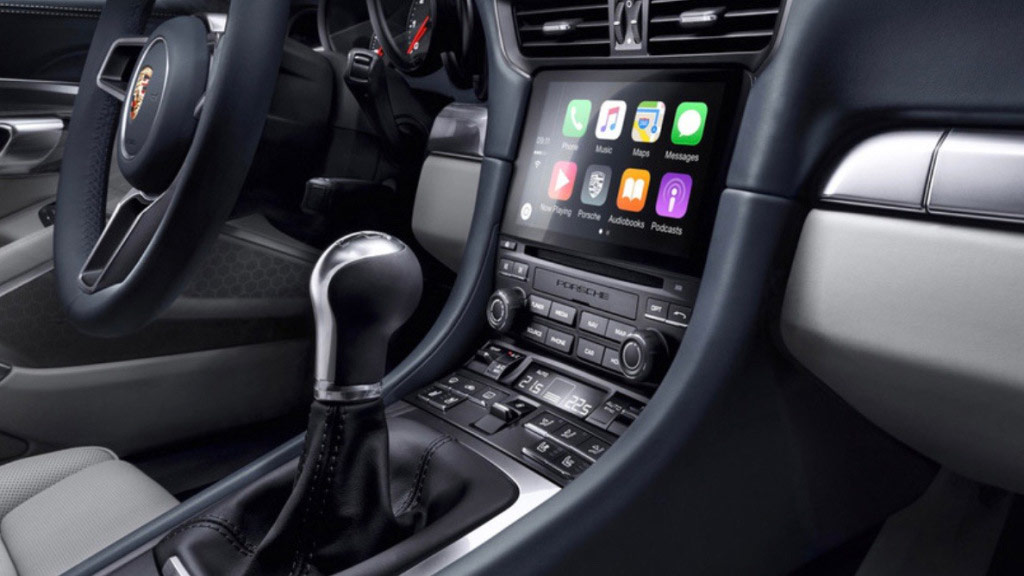 Composite output on the rear view camera allows you to connect this video source to facilitate Parking. Among other features switching — USB input on the back panel and two pre-outs (front and rear full-range).

JBL Legend CP100 is already available for pre-order on the website of the manufacturer.

Where sells the most expensive iPhone 6s?

Sales of the iPhone 6s launched in the U.S. and in several more countries on September 25, 2015. Now mobile flagship Apple officially available in more than 60 countries. Actually, not all of these countries, the smartphone is available for citizens from a financial point of view – his price is too high for a […]

The court made the accusation to the inhabitant of Udmurtiya who tried to bribe traffic police Apple smartphone. Reports a press about it-service of Prosecutor’s office of the Republic. It is established that on September 17, a resident of Debec, driving a car in a state of alcoholic intoxication was detained by the employee of […]