MacDigger previously wrote about the fact that the iPhone 6 and 6 Plus have begun to complain about the problem of touch screens. In the upper part there is a gray shimmering band, and the sensor screen stop responding to touch. As it became known, canadian users went to court against Apple over the company’s failure to acknowledge this manufacturing defect. 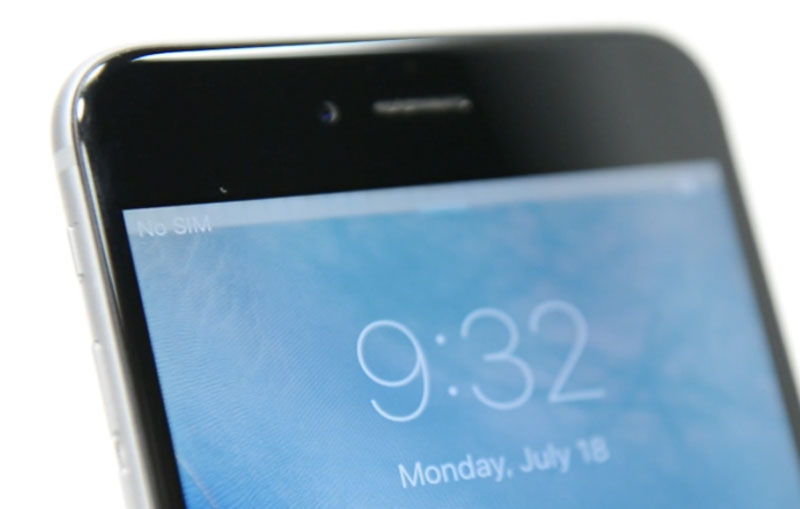 Fault iPhone appears randomly and is expressed in the appearance of shimmering gray strip at the top of the screen. The sensor display will not respond to touch or starts to react worse. The defect has been dubbed the “disease of the touch screen (touch disease).

The plaintiffs believe that Apple is breaking the law, refusing to accept the repair of smart phones with the same defect, warranty not covered. In Cupertino say that this problem is not covered by warranty, meanwhile, the repair cost is more than $ 300.

Experts believe that the problem is related to the controller screen and the deformation that affected iPhone 6 and iPhone 6 Plus. With regular loads on the device – many small twists that occur every day many times, for example when a person sits on a chair with a smartphone in his pants pocket – the solder between the chip and the motherboard is gradually destroyed and the contact is broken. 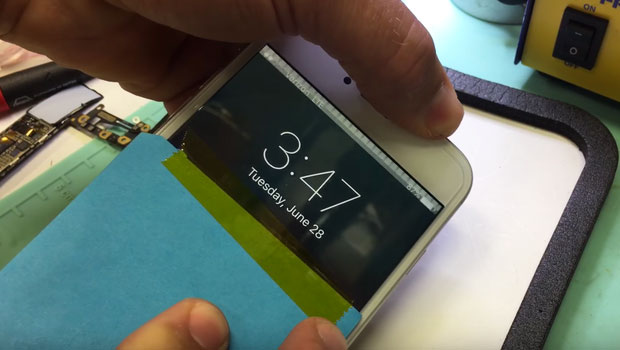 The law firm Merchant Law Group filed a class action: one on behalf of residents of Quebec and the second-level across Canada. The plaintiffs accuse the American manufacturer in neglecting their duties as the company shipped defective smartphones, “knowingly and intentionally concealed the defect from consumers and has not offered an acceptable solution to the problem.

Read also:   Apple CEO Tim cook took the 11th place in the ranking of the best businessmen of the year by Fortune

According to the results of independent studies, at the moment it is the most common complaint from owners of the iPhone 6 and 6 Plus. Every tenth is drawn to the service center of Apple with this problem. The company has yet to respond to the charges.

iOS 11: all that is known about the new OS 3 months before the official presentation

In early June, 2017 at WWDC Apple will unveil a new mobile platform iOS 11. Of course, in Cupertino in advance do not say anything about the OS — and do not say you can not even worry. But thanks to the leaks of information from different network sources we can fold looking significantly picture […]

Google will teach the iPhone camera to “see” through obstacles [video]

The Google researchers, together with scientists at mit have developed an algorithm that allows the mobile device’s camera to see through reflection and small obstacles. The technology will be to elaborate on the SIGGRAPH 2015. As you know, when taking a photo through glass, for example, a street of homes, land the plane or behind […]