Donald trump wants to bring trillions of dollars into the US economy that Apple and other American companies store overseas that allows them to avoid paying taxes. 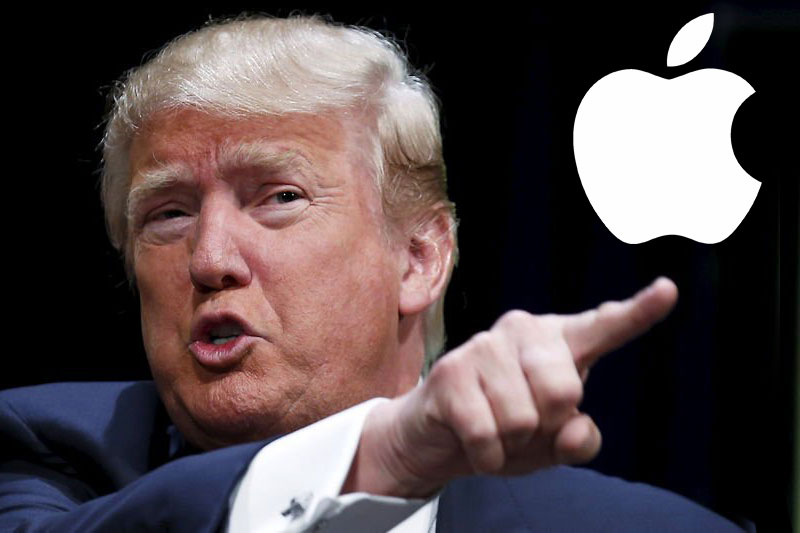 The President-elect suggested that the reduction of taxes on accumulated offshore earnings from the current 35% to 10% will convince companies to repatriate income that in turn will create new jobs.

In fact, the capital, according to analysts VestiFinance, will bring benefits to the investors than those looking for jobs. And the lack of jobs created by American companies, not affected by lack of funds Apple, Microsoft, Pfizer and others. The largest U.S. companies earn a huge sum of money thanks to the low rates on borrowed funds, which allow them to borrow more funds to purchase its own shares while simultaneously increasing dividends, not creating new plants in the United States.

On the question of what he will do with the returned funds, if the administration trump will reduce taxes on foreign profits, chief Executive officer of Cisco, Chuck Robbins, said: “we Have a number of scenarios from the point of view of what we will do, but you can assume that we will focus on the most obvious: buybacks, dividends, mergers-acquisitions”. The CEO Of Applied Materials Inc. Gary Dickerson said about the same thing.

Unlike other developed countries, U.S. taxes on corporate income are saved at the maximum level, but it allows companies to defer paying taxes on offshore income until they decide to repatriate the income.

As a result, American companies have avoided paying taxes, accumulating a total of $2.6 trillion, this figure was quoted the joint Committee on taxation. Apple, with its $215 billion is first in the list of companies with the biggest offshore income. Among other as of 30 September, Microsoft ($111 billion), Cisco ($60 billion), Oracle ($51 billion) and Google ($48 billion).

“Repatriated” the new administration trillions of American dollars offshore companies will be reinvested in States such as Michigan and. 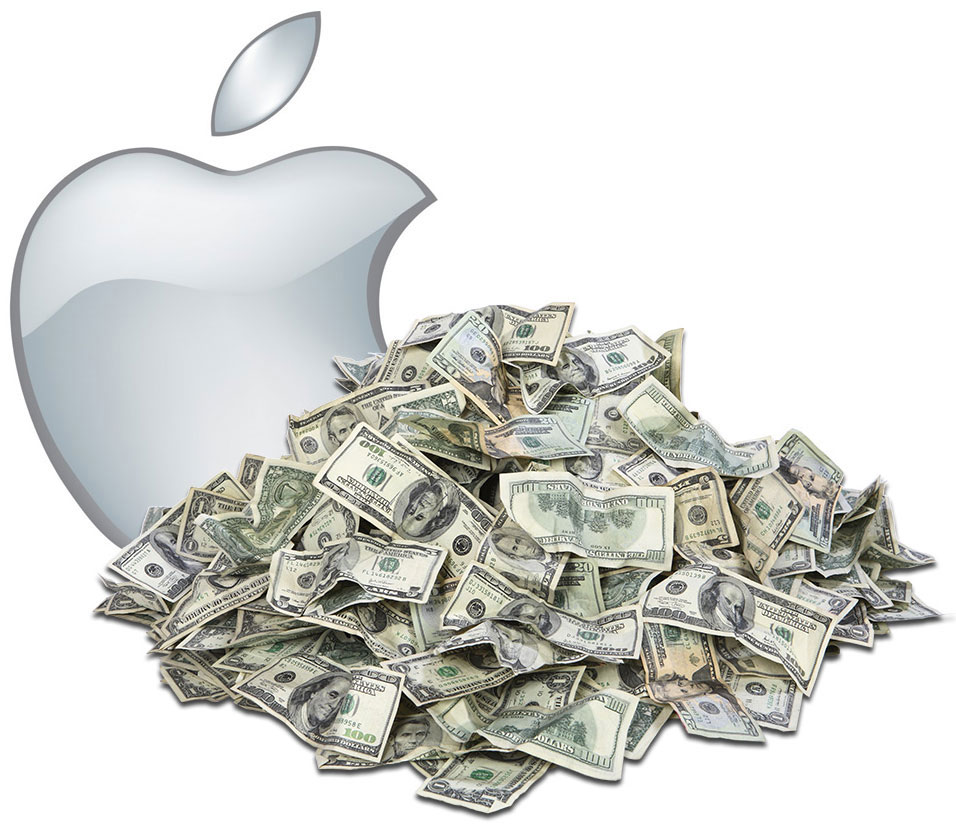 “We’ll force Apple to create their own damn computers in this country and not in other countries!” said trump during his election campaign.

Corporate America had so-called repatriation in 2004, when the U.S. government temporarily reduced the rates to get companies to return offshore income. What happened next was quite instructive. Although the law explicitly forbade the companies to use these funds to buy stocks, various scientific studies subsequently showed that over 90% of the repatriated profits were used to repurchase shares and increase dividends.

This time trump is mentioned a mandatory reduction in the tax on repatriated funds. But it would still be almost impossible to get companies to invest in research or production, said Chuck Marr, Director of tax policy research organization Center on Budget and Policy Priorities. It would cause protests among the shareholders.

In fact, large companies are dependent on the procedure of redemption of shares, which brings profit to the investors. Apple, for example, made it a rule to report on the volume of payments during report quarterly profits. And stop it is not going as investors are waiting for the promised funds.

Some industries, most possibly, will invest the repatriated money in the merger-absorption. Ethan Lovell of Janus Capital Group said it expects first we will talk about the pharmaceutical companies.

“The vast majority of companies I speak of, is in need of acquisitions. They need to build the business and improve growth,” he said.

Also highly unlikely that offshore American company wants to translate manufacture in the United States. In the end, in countries such as China, labor is much cheaper. Hour of work in the United States in 2013 was worth $36 and 49 according to The Conference Board. In China, the same item of expenditure is only $4,12, even an increase of six times over the last ten years.

In addition, many companies that still produce products in the United States, automatiseret production. Giant factories for the production of chips Intel is located in Oregon, Arizona and new Mexico. To support the work of such vast mechanism works, in essence, a small handful of people. And administration trump to stop this process in the long term is clearly not intended.

And finally, many companies would prefer to invest in markets where most of the sales and where there is a large part of the growth. In an interview in San Francisco last week, CEO of General Electric, Jeffrey Immelt said he supports the policy of trump, as it allows to increase the competitiveness and flexibility of the GE company and put the company on the same tax basis as their competitors Siemens. But since more than half of GE’s revenues are outside the country, “we have many opportunities to reinvest outside of the United States,” he said.

Samsung Galaxy and Galaxy S8 S8+ were received quite high ratings, both experts and ordinary consumers. However, recently there were rumors that sales of the devices was lower than their predecessors Galaxy S7. Samsung itself is still the official numbers are not known, but was quick to refute the negative messages in the media. South […]

Why do the richest people on the planet go into cash? & Nbsp

In recent days, the global market is positive. First, the speech of the Fed Chairman before the congressmen of the lower house was encouraged by investment bankers and analysts. Another would be: the words that it is rather inclined towards a softer monetary policy, market participants regarded as one hundred percent chance that this month […]

The coming months will be challenging for Apple

The next one-two quarters will be challenging for Apple, Dailycomm writes with reference to the report UBS analyst Steven Milunovic. Despite the fact that the Corporation may increase the presence of the iPhone in emerging markets and enhance the functionality of the “Apple” gadget, iPhone shipments may be reduced. “According to our forecast, the next […]