Although Apple in September released iPhone 7, creative minds are already looking further. Designers from project iDropnews demonstrated the vision of the next Apple smartphone, the presentation of which will take place in 2017. 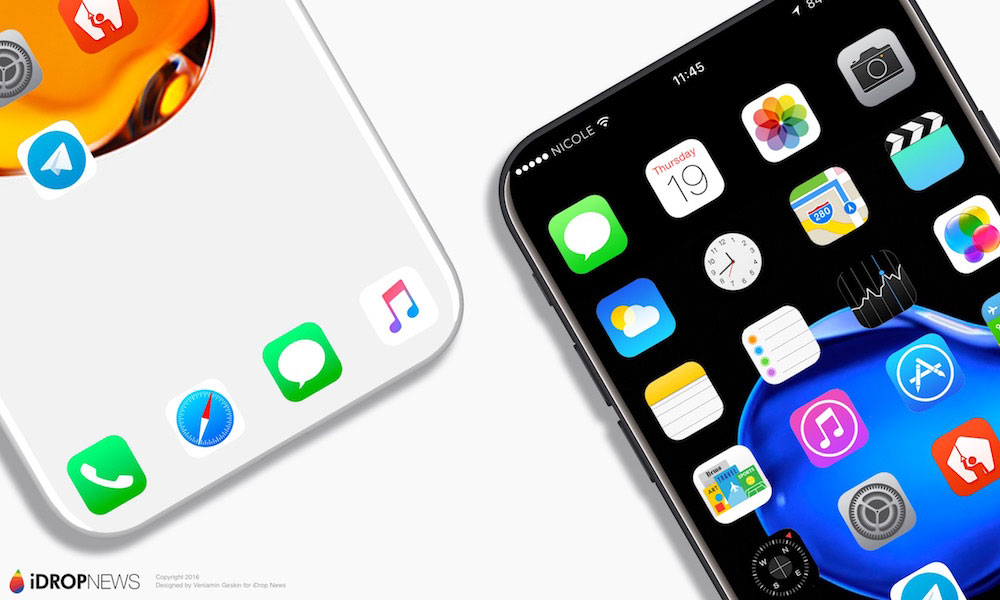 The proposed concept assumes that the iPhone 8 will be applied to OLED-display, as repeatedly reported network sources. While experts believe the next iPhone will be able to offer frameless design. In his concept the designers decided to do without the frames and stretched the smartphone’s screen almost the entire front panel. Get the gadget without a physical Home button, but with the additional interface features of a conceptual iOS 10. 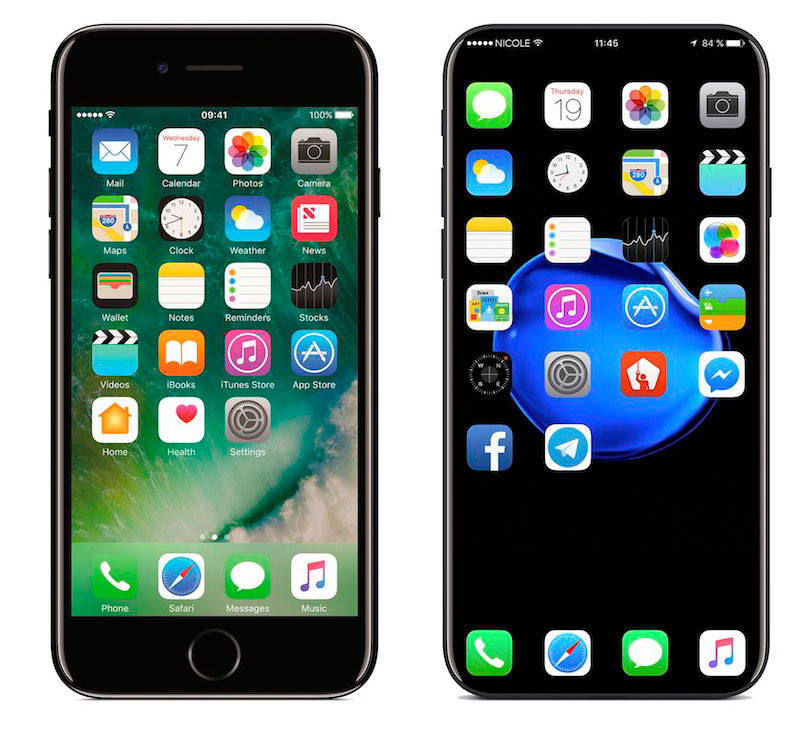 According to the creators of the concept, Apple will abandon the home button in favor of touch-sensitive surface with built-in fingerprint scanner. The device retains the ergonomics of the current models due to the fact that the casing is left in the same size – increased display. 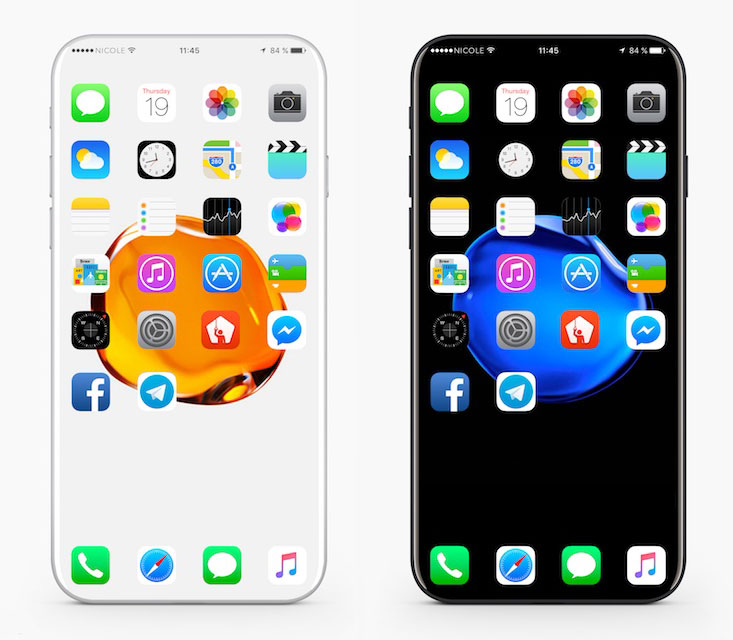 The concept looks pretty interesting, but, of course, does not claim to authenticity. And Apple certainly has their own ideas about the design.

In any case, the official show of the iPhone 8 is not expected until September 2017.

If anyone did not know – there is such a company. It’s called Caviar. She releases luxury versions of popular smartphones. iPhone, as you know, was no exception. Image from the site caviar-phone.ru What distinguished Caviar this time? She introduced the line of iPhone 11 Pro Superior. There are 3 models in the collection with […]

Microsoft has repeatedly mocked the MacBook on their presentations and promotional videos, promoting devices on Windows 10. Now the company decided to go with the other hand – the company from Redmond has launched a trade in program for Mac users. Microsoft announced a promotion in which owners of Apple notebooks can get a gift […]

The company Foaster announced an unusual docking station for iPhone and iPad. Outwardly, it resembles an ordinary kitchen toaster for bread. This toaster has four certified under MFI Lightning connector. Thus, while in Foaster can be charged several iPhone and iPad. An appropriate design was chosen after the company conducted research that showed that the […]