The beauty of mobile devices is that a relatively long time, they may be without recharging. However, from time to time they still need an outlet, through which each time have to compensate for draining the lifeblood of the battery. 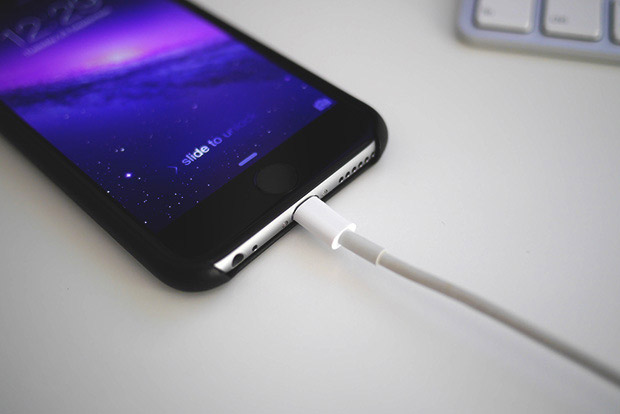 Lee, who lives in North London, was walking home from Hackney Wick station. He plugged my iPhone into the outlet on the train. Suddenly he was approached by police, who warned the man that he illegally uses electricity. Outlet, according to law enforcement, is intended for service personnel.

Robin Lee was taken off the train at the station Camden Road, where police were already waiting for the criminal. He was taken to the police station, where after a short trial he was acquitted of charges of theft and released. 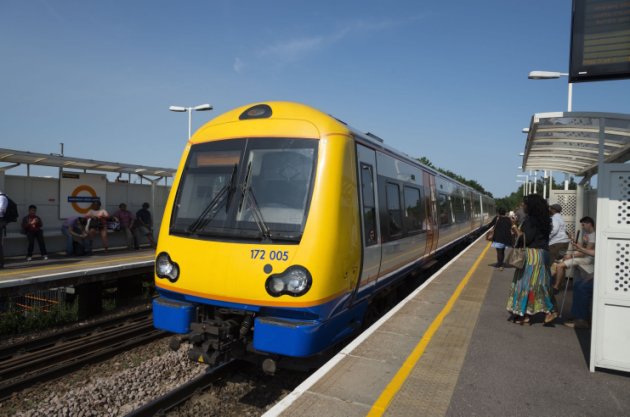 “The situation is absurd,” says Lee. The officer is clearly overdone in an attempt to protect law and order. She said I was stealing electricity. And claimed that this crime”.

After the incident, the iPhone clearly is to think, and in that if the outlet they insert a plug to recharge the battery of your smartphone.

Data leaked to the network that Apple could add the ability to record calls to the iPhone. Information was shared by insiders who posted a screenshot hinting at the availability of the corresponding function in the upcoming iOS 14. Moreover, it is assumed that it will be possible to record both ordinary calls and Facetime […]

The smartphone market is falling, while sales of the iPhone grow

The global trend towards decline in demand for smartphones are not spared, and the American market. However, Apple has been able to maintain the position but also demonstrate sales growth, according to Counterpoint. Counterpoint according to collected data, iPhone sales for the first quarter of 2018 grew by 16% compared to the same period of […]

On Tuesday came the next test iOS 10 beta 5 for iPhone and iPad. This release is available only to members of the Apple Developer program. The OS is still under testing, so not free from all errors and may change at the UI level. This time changes a bit, MacDigger collected all innovations discovered […]