The owners of the flagship smartphone Samsung Galaxy S6 and Galaxy S6 edge are complaining on the company covers manufacturer. The use of accessories leads to the appearance of the displays noticeable scratches. 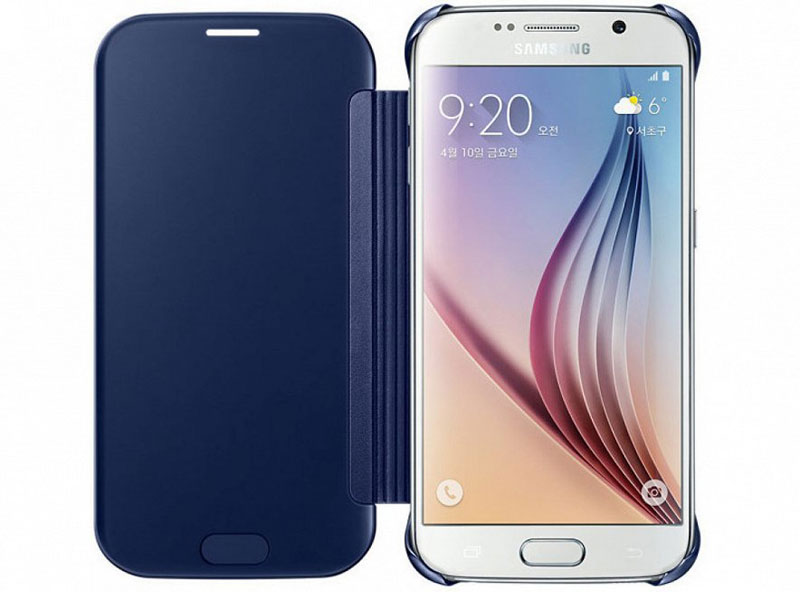 According to numerous user reports forum XDA, expensive Samsung Clear View Cover can be disastrous for the latest flagships. After a few days the screen is covered with numerous scratches.

The problem occurs when the horizontal movement of the cover. The mechanical friction due to the design of the accessory and will cause damage to the surface of the display panel. To verify the presence of problems can on user photos. If the smartphone is in your pocket, scratches become much deeper, and it damaged the screen and added a Home button with integrated fingerprint scanner.

The discussion on the forum has already 7 pages, indicating that the scale of the problem. The only way to protect the Galaxy S6 or S6 edge from scraping case is the use of the protective film. 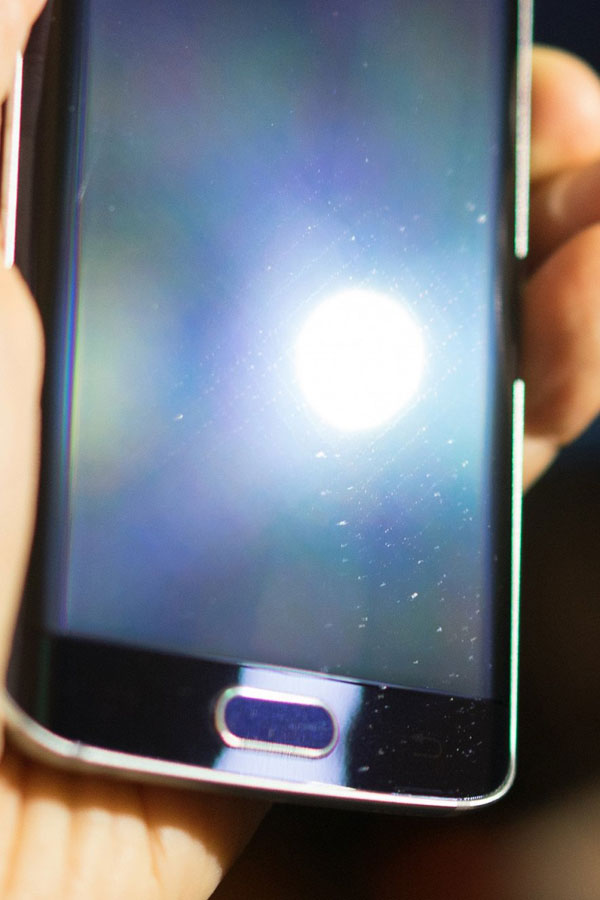 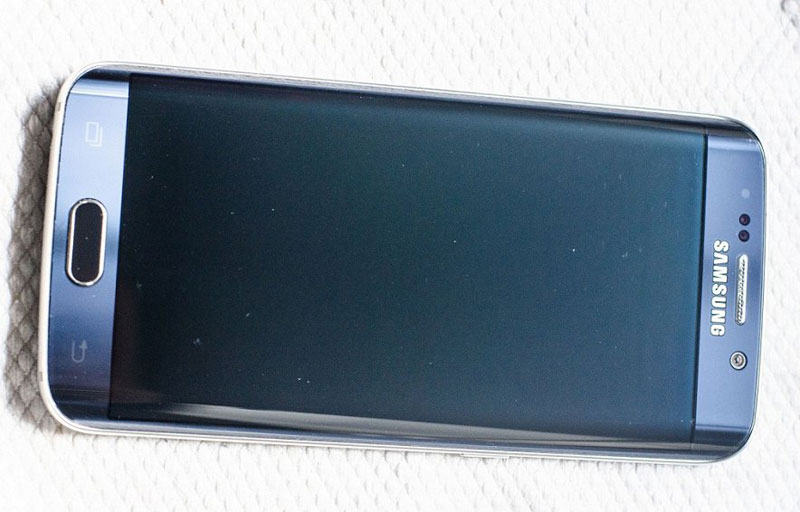 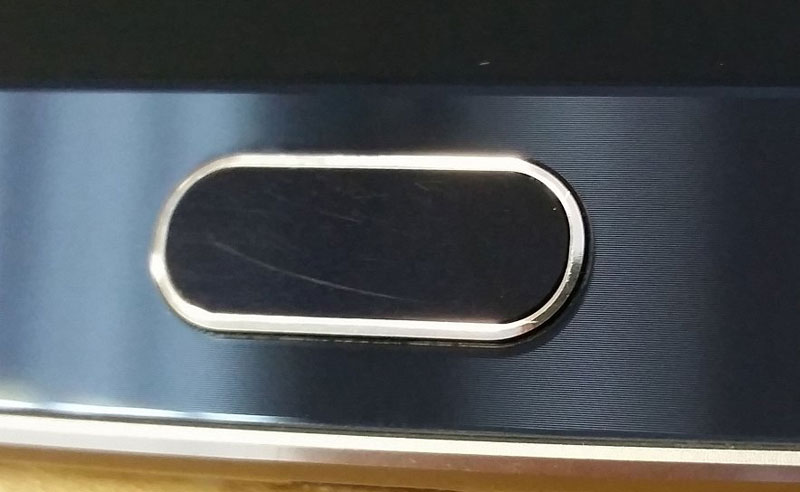 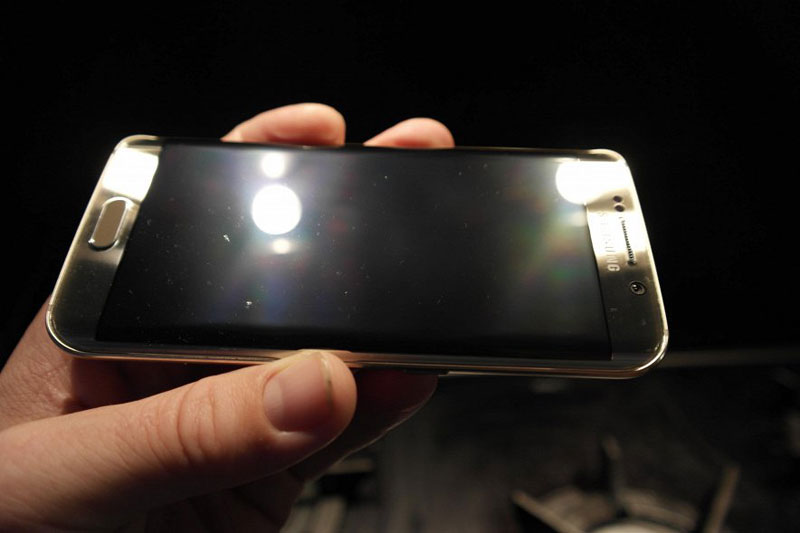 Samsung has not yet commented on the complaint of the users. In Russia covers Clear View Cover is sold at a price of 4990 rubles.

Two companies, are constantly challenging the leader on the Russian market of smartphones, swapped in revenue. On the basis of sales in June-July, Apple has pressed Samsung, the advantage was 1.1%. Market participants believe that Apple secured first place in the third quarter. This contributes to the popularity of the restored iPhone 5S and slowing […]

How to turn your iPad into a typewriter

The plant for the production of rechargeable batteries by Samsung SDI in the Chinese metropolis Tianjin was set on fire. According to news Agency Sina, the company supplied a hazardous battery for the infamous Samsung Galaxy Note 7. According to the source, the fire at the plant in the special economic zone in the district […]