The Chinese company Blackview, best known for producing cheap copies of famous smartphones, has announced a smartphone Ultra Plus. It looks exactly like the Apple flagship. iPhone 6s Plus Chinese spill available for pre-order on the website of the manufacturer. 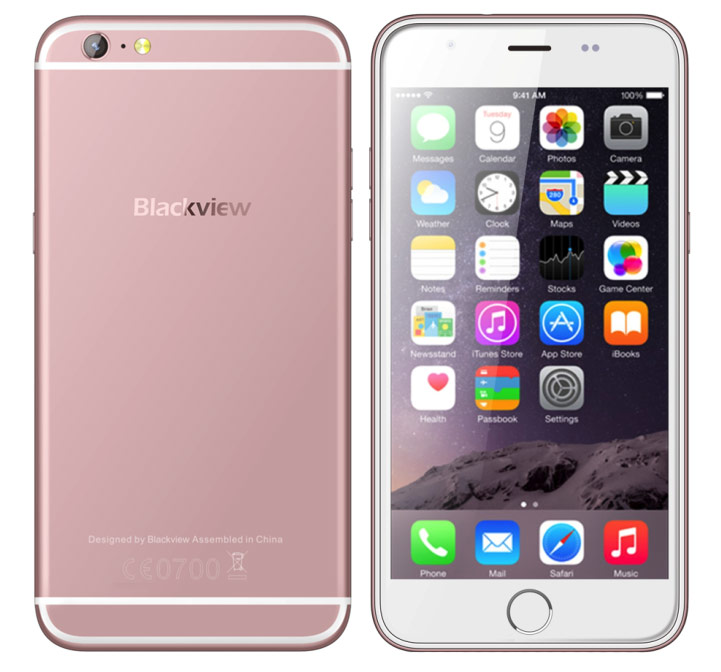 Unlike the inspirer of the image of the Ultra Plus comes in a plastic shell, but with a metal chassis and a removable rear cover. Visually the case looks quite decent and resembles metal.

Blackview Ultra Plus has got a 5.5-inch display with a resolution of 1280 x 720 pixels. The device is based on a productive 64-bit processor MediaTek MT6735 and has a flash storage capacity of 16 GB expandable through memory cards to 128 GB.

The main camera is represented by IMX164 Sony sensor with a resolution of 5 megapixels and a function of interpolation to improve image quality. The battery capacity of the clone is 2900 mAh. 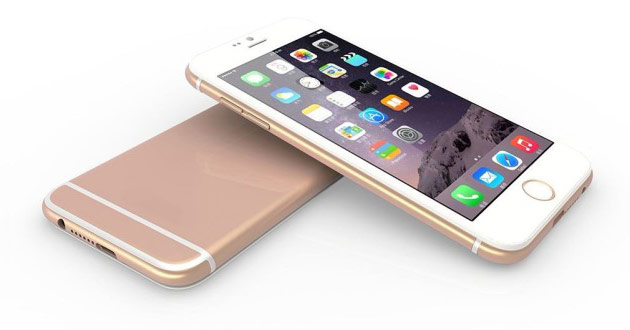 Dubbed the parameters completely satisfy the requirements of a modern user, but, given the “anonymity” of developers outside of China, the smartphone is unlikely to be able to count on widespread popularity and to attract the attention of domestic buyers.

The output of the Blackview Ultra Plus scheduled until the end of the year. The cost of clone iPhone 6s Plus will be within $ 100.

READ  What would you change in iCloud?

All games for Apple TV must support the standard Apple remote

The creators of games for Apple TV need to implement support for the standard remote, Apple TV, according to Apple’s requirements, published on the website for developers. The user does not need to buy a special game controller to play games projects for tvOS. Apple TV fourth generation was released along with the iPhone 6s […]

A startup from Silicon valley has developed an air analyzer for iPhone. Novelty called Sprimo allows you to control the air quality at home and on the street. A device the size of a USB flash drive connected to the Lightning connector on your iPhone and begins to analyze the air around. All parameters are […]