Sales of the iPhone 6s and iPhone 6s Plus will start in Russia on October 9. “Beeline” has opened pre-orders for new items and the operator promises to deliver the device for the first buyers. The smartphone is available in three versions – with 16, 64 and 128 GB of onboard memory, as well as in four colors – silver, dark, gold and “rose gold”. 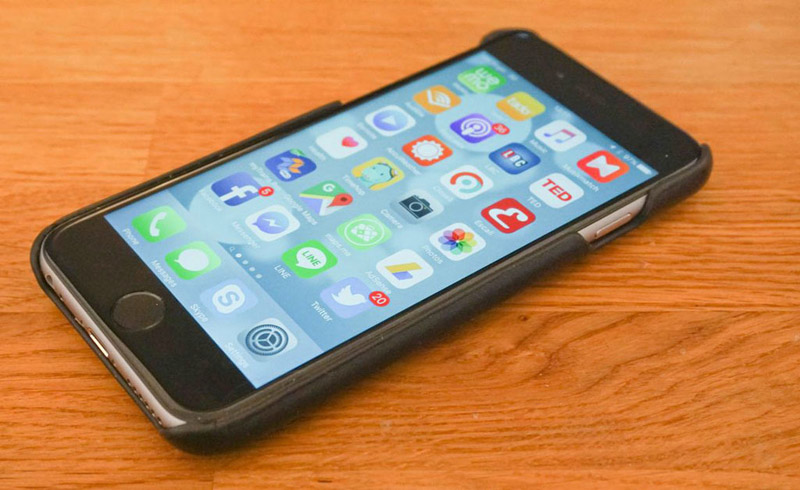 Pre-order the iPhone 6s in the stores can be issued starting today, and in the sale of smartphones will be at midnight from 8 to 9 October. “Beeline” said that in the first stage to purchase the new Apple device will be available only in its Central offices in 19 cities of Russia — Moscow and the Moscow region, Ryazan, Kaluga, Tver, Yaroslavl, Kursk, Orel, Vladimir, Voronezh, Kazan, St. Petersburg, Smolensk, Tula, Vologda, Kostroma, Bryansk, Ivanovo, Rostov-on-don and Nizhny Novgorod. 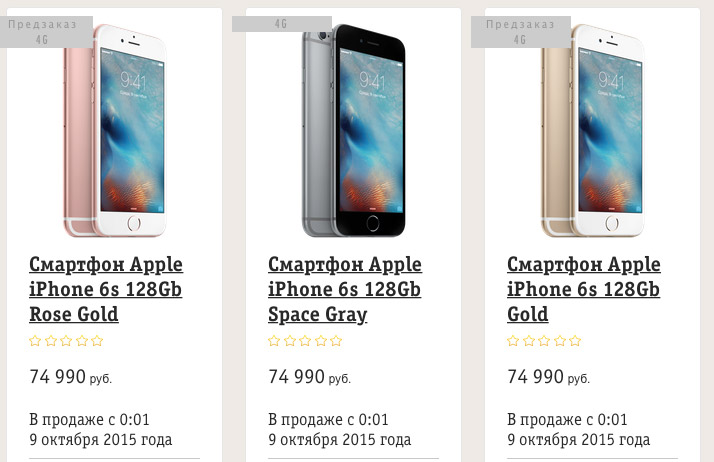 iPhone 6s and iPhone 6s Plus work on the new operating system, iOS 9, which became available for download on September 16. From the 25th of September sales of new products launched in ten countries worldwide. On October 9, the device will be available in 40 States, including Russia, Austria, Belgium, Denmark, Estonia, Finland, Greece, Greenland, Hungary, Italy, Netherlands, Norway, Poland, Portugal, Spain, Sweden, Switzerland, Taiwan and others. October 10 countries will be joined by Bahrain, Jordan, Kuwait, Qatar, Saudi Arabia and the UAE.

iPhone 6s and iPhone 6s Plus will be available in India, Malaysia and Turkey on Friday, 16 October, and the total number of countries by the end of the year will reach 130. For the first three days, according to Apple, the company sold a record 13 million new smartphones.

Tell about new apps and major updates in the App Store, released last week. Castro A little-known but high-quality player podcast has reached a new level with the option of uploading audio files from storage iCloud Drive. This means that in the Castro you can download limited edition and private podcasts, audiobooks, and even music. […]

Rumors: iOS 11 will be a function of group FaceTime calls

Apple plans to introduce the feature of group video calling service FaceTime video conferencing, reports the Verifier. At the moment this service on the iPhone and iPad is not available in Cupertino plan to empower signature services with the release of iOS 11. Group video calls should appear in FaceTime 7 years after the launch […]

One of the main novelties of the WWDC 2015 has become the operating system iOS 9, which provides a multi-window mode on the iPad. But this feature will be available only on the newest models that has raised questions among analysts and users of Apple tablets.. Now iPad owners can enjoy real multitasking. When you’re […]