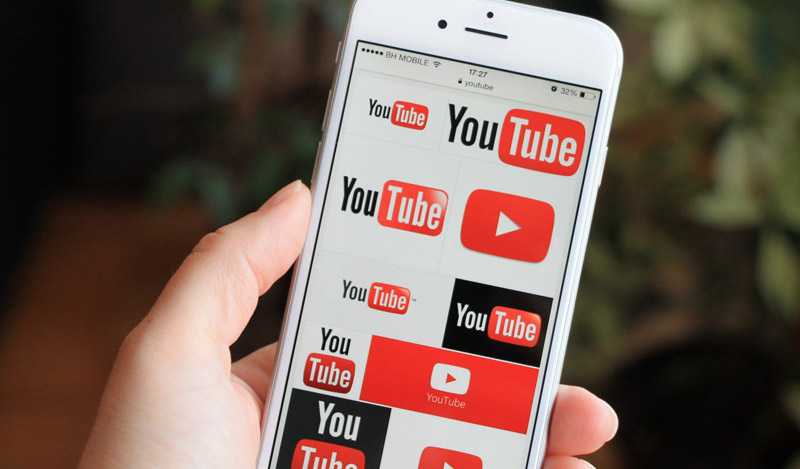 According to a letter sent to rights holders, they need to agree on the new terms of use hosting to 22 October, otherwise they will not be able to publish or to monetize their video in the United States.

According to sources, the portal plans to merge music subscription YouTube Music Key, launched last fall in a beta version, and the other is a paid service that will allow you to watch videos without ads, in one service cost $ 10 a month.

Previously Director of content and business operations, YouTube Robert Kyncl told about plans of development of the popular video service. “Some users want more options for which they are willing to pay. I don’t think the introduction of a paid subscription would change anything for ordinary users,” he said. According to a top Manager, so “YouTube adapts to its users”.

In may 2013, the video service YouTube has entered in test mode, the program that allowed content creators to charge users a subscription fee for no ads. In the pilot version involved 53 channel, including Digital Theatre, DHX Kids TV, Hombre Pix, On Cue, Rap battle network, TYTplus. Subscription price – from $0.99 per month.

It was later revealed that a paid service was used by not many people as expected. In November 2014, YouTube launched a beta version of music service YouTube Music Key, which you can listen to music without ads and offline for $9.99 a month.

In March of this year, the resource Variety reported that YouTube is considering launching its own subscription VOD service (video-on-demand models for individual delivery to the subscriber of various video products).

Best of the week: exploring the iPhone from every angle

It was a busy week: in our hands appeared all the models of new iPhones, as well as the Apple Watch, which are sold in Russia. Therefore, we studied them from all sides accessible to us. iPhone On Tuesday, the first reviews of new iPhones appeared: Reviews First day with Apple iPhone 11 Alexander Pobyvanets […]

Simultaneously with iOS 9.0.1 Apple released a new beta version of iOS 9.1. The second test Assembly pack is designed for developers, became available two weeks after the release of the first. Download iOS 9.1 beta 2 on the official Apple website. iOS 9.1 contains a number of new features for iPad and is expected […]

How to start a full-fledged Twitter on Apple Watch

Last year he became Twitter client for the Apple Watch. Therefore, the developer will Bishop released app Crisp with the aim to bring the social network to watch – according to 9to5Mac. In fact, Crisp – good old Twitter with all features client for iPhone, only smaller. It has search, images, support Timeline, the ability […]