Music streaming service Apple Music presented on Monday at WWDC, will cost Russia $ 169 per month subscription. This is reported by “Vedomosti” referring to a source at a major record company. 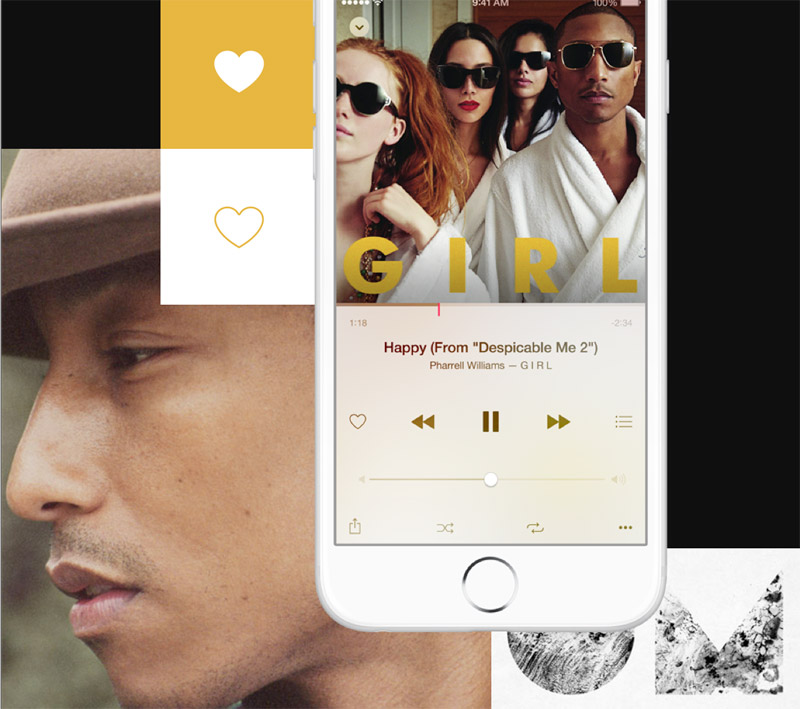 Earlier it became known that our country will be in the first wave of launch a new music service. It will open June 30 to more than 100 countries. The upcoming launch of the Apple Music in Russia and confirms the fact that the new Music section on the Apple website translated into Russian language.

To American subscribers Apple Music worth 9.99 dollars a month (about 560 rubles), and for families of six — 14,99 dollars a month (840 rubles). While the first three months will be free. For comparison, a subscription to a mobile version of Yandex.Music” costs 149 rubles a month for Google Play Music — 189 rubles, on Spotify, which is not available in Russia, too 9,99 $ / month (first three months to 0.99 dollar).

The announcement of the streaming service Apple Music saved under the end of the presentation, making it special emphasis. Inside will be a streaming radio station Beats One with its own DJs and musicians, the musicians page, which you can subscribe, and voice search Siri. The volume of the music library service — about 30 million tracks. 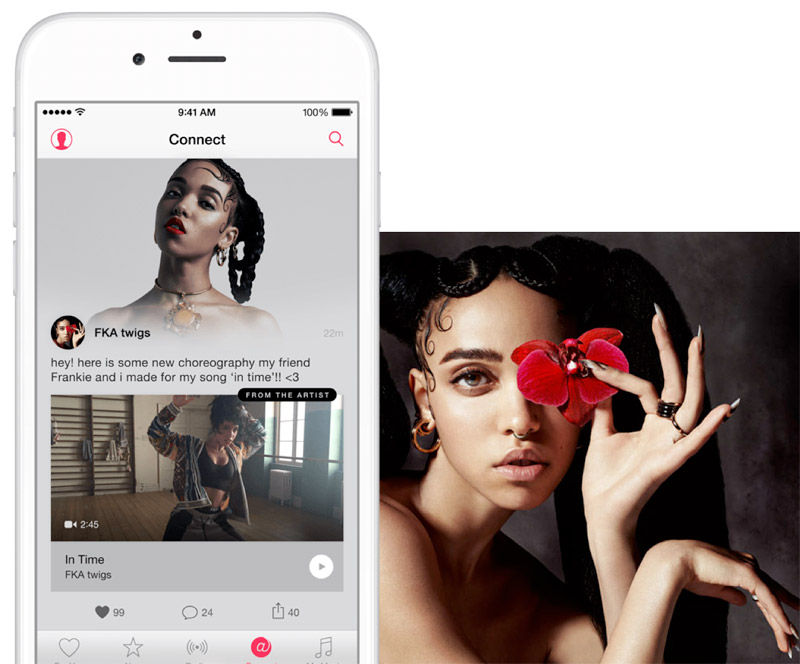 According to experts, from the point of view of functionality Apple Music intersects with the main competitors, Spotify, Google Play Music, Rdio, etc. But Apple will probably bring out the whole Arsenal – money user base iTunes Store and ecosystem, and due to the recommendation algorithms will be able to offer customers an attractive product. Apple relies on the convenience of the interface and special generated manually stacks, while Google recommends that users music automatically and does not always do it well.

Read also:   Apple Pay can now be used for donations to non-profit organizations

In the Internet appeared the screenshot of the start menu redesigned interface, Windows 10

10 mistakes that kill your iPhone

Many users are trying to be careful with the iPhone – using cases and films for the screen. However, it is still wrong to use them. That is, doing everything to the device has failed prematurely. Below are the 10 key mistakes many iPhone owners. 1. You are using a cheap external battery. There is […]