Samsung has opened pre-order for the Samsung Galaxy S7, Galaxy S7 edge in Russia. This is stated in a press release the South Korean manufacturer. 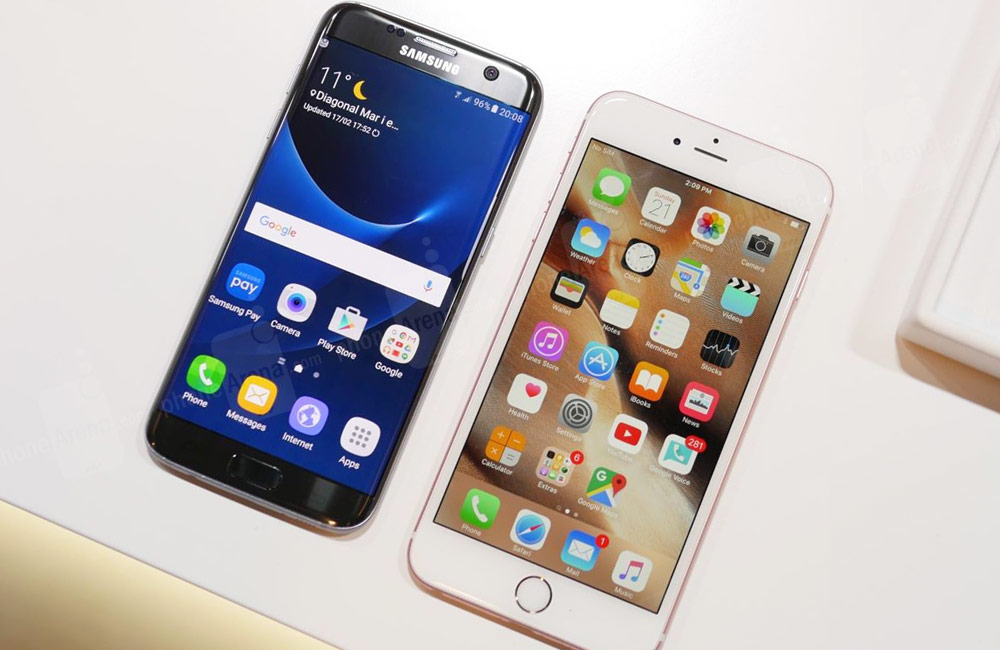 Sale new Samsung communicators will start in our country on March 18. Now customers in Russia can pre-order new items for the price of 49 990 rubles for a model Galaxy S7 and 59 990 rubles for modification with curved glass Galaxy S7 edge. Arrange pre-order from 22 February to 17 March. 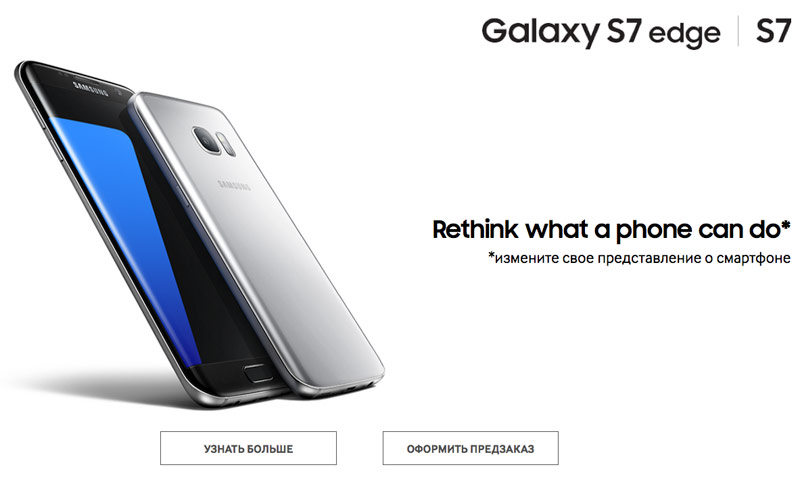 For the pre-order models available with 32 GB of internal memory, the version with 64 GB will go on sale later. Samsung offered a choice of three options for color schemes, devices: dazzling platinum, black diamond and titanium silver. Those who will buy the ordered machine within 3 days after the official start of sales, Samsung will give a virtual reality helmet Gear VR.

The presentation of the Samsung Galaxy S7, Galaxy S7 edge was held on 21 March in Barcelona during the exhibition MWC 2016. Outwardly the device is similar to the flagship solutions of the previous generation. Among the main differences of the new products Samsung calls “the perfect combination of metal and 3D-glasses”, the second slot for SIM card or microSD card, protection from water and dust, 12-megapixel camera with the technology of SLR cameras, “a unique experience of immersion in virtual reality”. 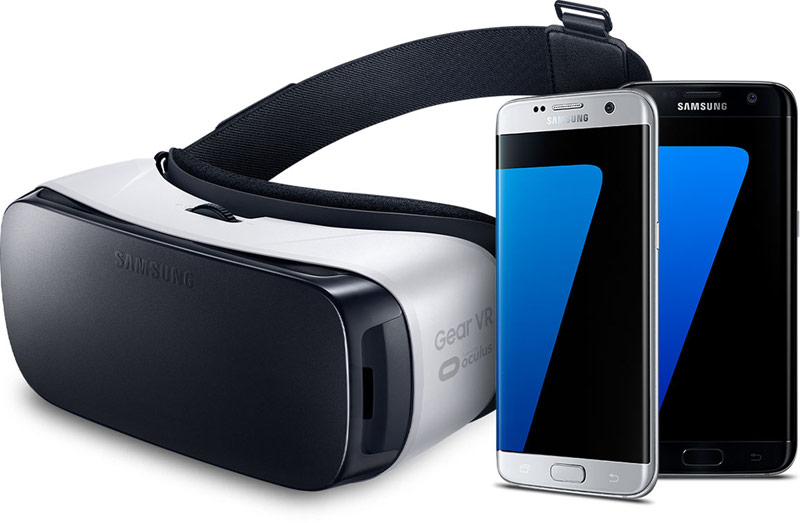 The Galaxy S7 is seriously increased battery capacity due to thick casing. If Samsung Galaxy S6 was fitted with a battery of 2550 mAh, the Galaxy S7 — 3000 mAh. The Galaxy S7 edge capacity in comparison with the predecessor has increased even more — 3600 mAh vs 2600 mAh in S6 еdge. Both models are based on an 8-core processor, have 4 GB of RAM. The screen size of Galaxy S7 is 5.1 inches, S7 edge – 5.5 inch.

Today, February 12, Greek website iPhonehellas.gr reported that the start of sales of AirPower and the new iPad will be held March 29. The website suggested that after the presentation of Apple pre-order will be March 22. It is reported that 2 AirPods will support “Hey Siri!”, and also receive a new feature for tracking […]

In Russia will soon be able to take the old iPad and get a discount on a new one, reports “Kommersant”. The event will start at re:Store, Cstore and “M. Video”. In re:Store will be taken all the tablets beginning with the iPad 2 and the iPad mini. The size of the discount will depend […]

5 years without a jobs: why talk about the founder of Apple never ends

In August 2011, Steve jobs said that he was leaving as head of Apple. October 5, 2011, jobs died at his home in California. The terrible diagnosis — cancer of the pancreas was put to him long before that. Nearly a decade Apple CEO struggled with the disease and managed the company for which this […]