It’s no secret that Apple plans to introduce at WWDC 2015 in addition to iOS 9 and OS X 10.11 new streaming service Apple Music. However, the new music service will be available sooner than will appear in the final versions of these OS – together with the release of iOS 8.4. At the very least, insist on it from sources close to Apple, referenced by 9to5Mac. 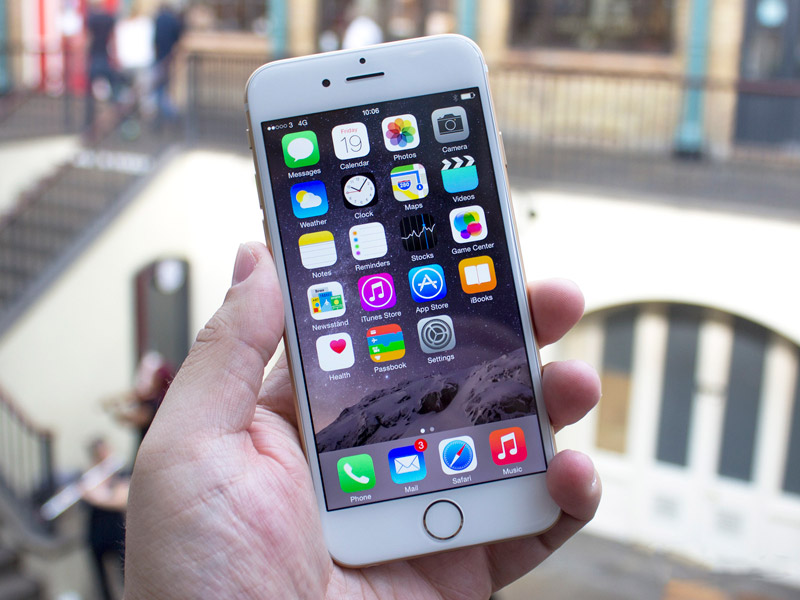 In the overview of the features of iOS 9 and OS X 10.11 edition set deadlines for the release of the public version of iOS 8.4. According to reports, the update will be released simultaneously with the launch of the Apple Music at the end of June. In Cupertino are planning to release it in a few hours after the presentation WWDC 2015, but at the last moment have reviewed the plans.

Apple initially wanted to include Apple Music in the next major revision of the operating system – iOS 9, which is scheduled for autumn this year. But due to the increasing competition in the market of streaming services has decided to move the deadline and launch the product as early as possible”. It is noted that the Apple Music work simultaneously in many markets, including in Russia.

With the launch of a new service based on streaming Beats Music app, Apple will rely on streaming music rather than downloading. The subscription model can bring to the Californian giant and its partners more income. Besides, Apple already has a large user base of iTunes, which can be attracted to a new musical product.

Read also:   Russian retailers can't agree with the "Chinese Apple" on the prices of smartphones 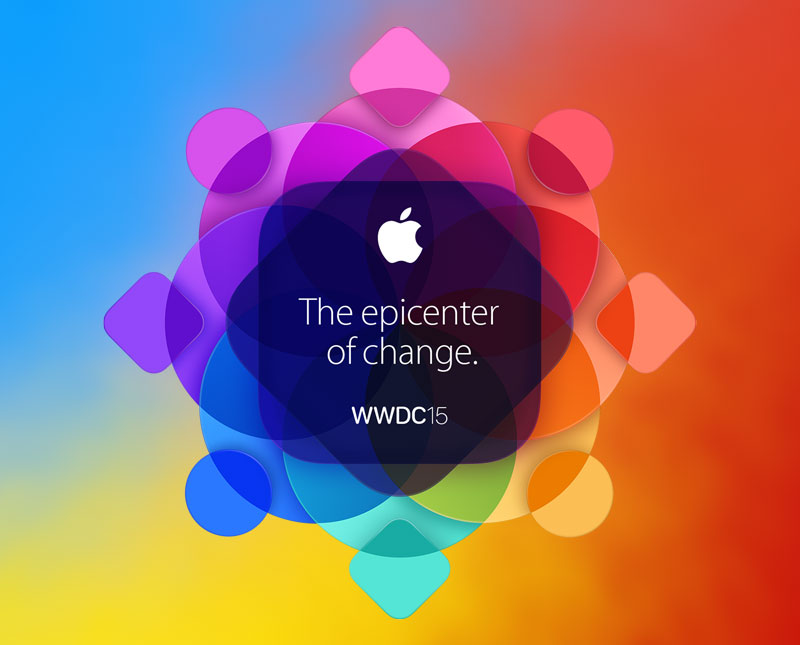 The first three months of Apple Music can be used free of charge, after which users will be invited to make a monthly subscription fee of $9.99. Customer music service will be available on devices with iOS 8.4, Mac, Windows and even Android smartphones.

Zuckerberg admitted his mistakes and explained before the U.S. Congress

Soon Facebook CEO will report to the U.S. Congress in Washington. The conversation will be about privacy and data integrity. It is reported by Recode. Dialogue Zuckerberg has prepared some testimony and evidence of the relationship of Facebook to information. Initially, mark decided to admit their mistakes, take the blame and tell them to take […]