The iPhone 6s and iPhone 6s Plus will appear in the “second wave” of 25 September 2015. This was reported by informed sources in the Italian operator 3 Italia. On this day, as expected, the flagship smartphone of Apple will appear in the Russian retail. Earlier on this date is indicated by a leading analyst Mobile Research Group Eldar Murtazin with reference to sources in the Russian retail. 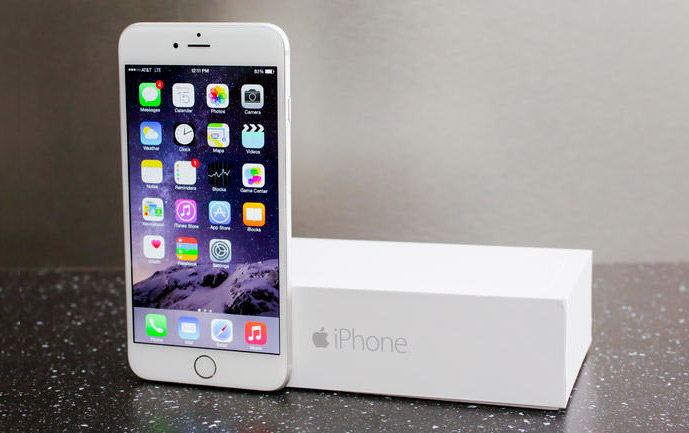 According to reports, the official launch of the iPhone 6s and iPhone 6s Plus is scheduled for September 18. The previous generation smartphones – iPhone 6 and iPhone 6 Plus went on sale on September 19, 2014, and the start of the “first wave” of sales of the iPhone 5s and iPhone 5c on 20 September 2013. If this year Russia will get to the list of countries of the “second wave”, the new products will make their debut in our country for a week after launch.

Earlier that iPhone 6s and iPhone 6s Plus will be available in Russian retail September 25, wrote Eldar Murtazin. Then he called the minimum cost of a smartphone – 49 990 rubles. At this price will cost iPhone 6s with a storage capacity of 16 GB. This is more than asking for Sony Xperia Z3+, the cost of which in Russia begins with 46 990 rubles. iPhone 6 on sale now, priced 48 990 rubles, the flagship Communicator Samsung Galaxy S6 in some large networks can be purchased for 35,000 rubles, HTC One M9 available for 40 000, the same price of LG G4. 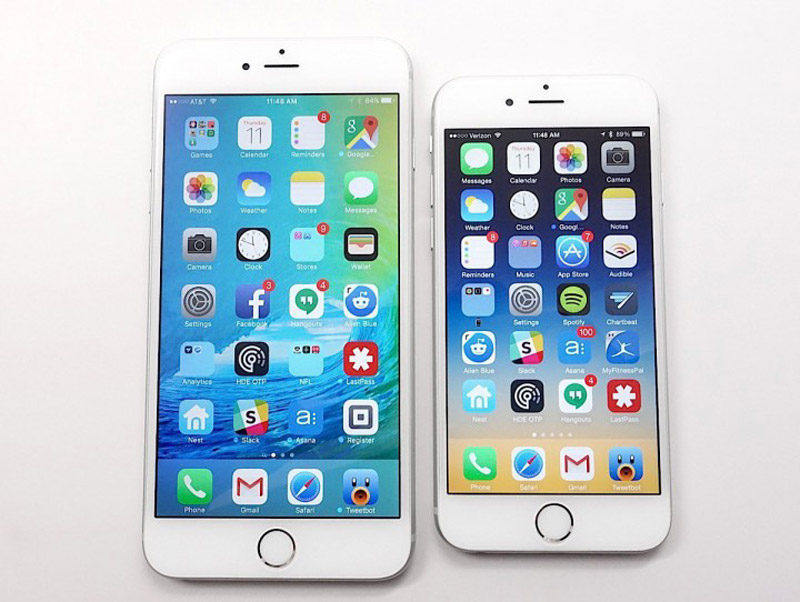 iPhone 6s 64 GB of memory will cost 56 990 rubles, and the model in the maximum configuration, 128 GB, was estimated at 63 990 rubles. These prices are preliminary and are still being discussed by the Russian retailers. Information about the price of iPhone 6s Plus yet.

Which keyboard for iPad to choose for the New year

Edition Macdigger offers to get acquainted with several high quality keyboards for the iPad. Keyboards for wearable devices on the market are a great many, but most of them — clumsily collected Chinese covers with keypad from cheap plastic. But among them you can still find something comfortable and high quality. After some discussion, the […]

The Outlook client for iOS has received an update that enhances integration with third-party applications. In particular, now in the app settings you can set open links in Chrome, Dolphin, Opera, and others. To change the default browser for the mobile version of Outlook, you need to go into the settings of the Browsers. If […]