Although Apple Pay is officially earned in Australia last week, many banks refused to connect their cards to the payment system Apple, reports the Sydney Morning Herald. The main stumbling block is the fee that the credit institution has to pay Apple for the use of the service. 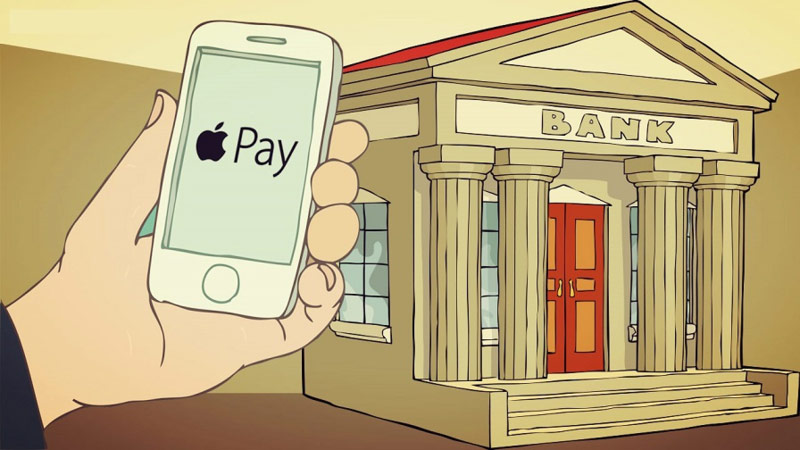 Apple charges Australian banks every time consumers use their iPhone, iPad and Apple Watch by making a purchase. Just as in the U.S., the Commission for the new electronic payment service is 0.15%. Banks in Australia have considered this percentage is quite high and not in a hurry to conclude agreements with Apple.

In the U.S., financial institutions charge a Commission of 1% with payments through cards, earn $1 with each transaction of $100. This dollar Apple takes 15 cents. Banks in Australia for the same operation earn only 50 cents, but must pay the American company the same 15 cents.

The second point is that in Australia mobile services are not sufficiently developed and many banks have their own payment applications. They don’t want customers abandoning them in favor of Apple Pay. 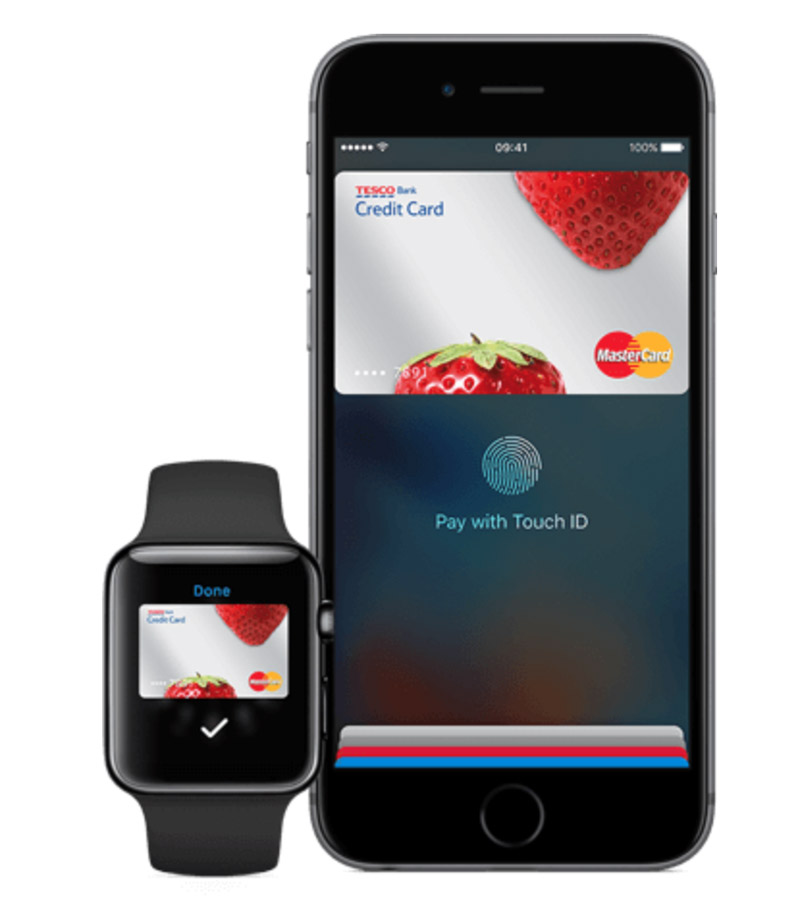 In the U.S., Apple is working with Visa, MasterCard, American Express, Discover cards and most major banks. In Australia the situation is somewhat different: while MasterCard is seeking to enter into a partnership with Apple Pay, a Visa company are quite satisfied with existing payment agreements with banks.

Apple faced some difficulties in the way of promoting Apple Pay. Launched 20 October 2014 payment service for a year has managed to reach only in two markets – the American and British. In the UK can pay using the service became possible only in July 2015. Since November, the ability to use your iPhone, iPad, and Apple Watch as a digital wallet was received by the inhabitants of Australia and Canada.

In the beginning of next year Apple hopes to launch Apple Pay in China.

Every Internet user over time in Safari bookmarks accumulated a pile of links. Of course, the day is not far when managing lots of links will turn into a living hell. However, sitting around and waiting for doomsday is not in our interests – it is better to put things in order right now. This […]