This week the insider published the first “live” photo, which allegedly depicted the iPhone 7. The photo showed part of the device housing with the antenna insert that runs along its back panel. Today, official sources exposed this leak. 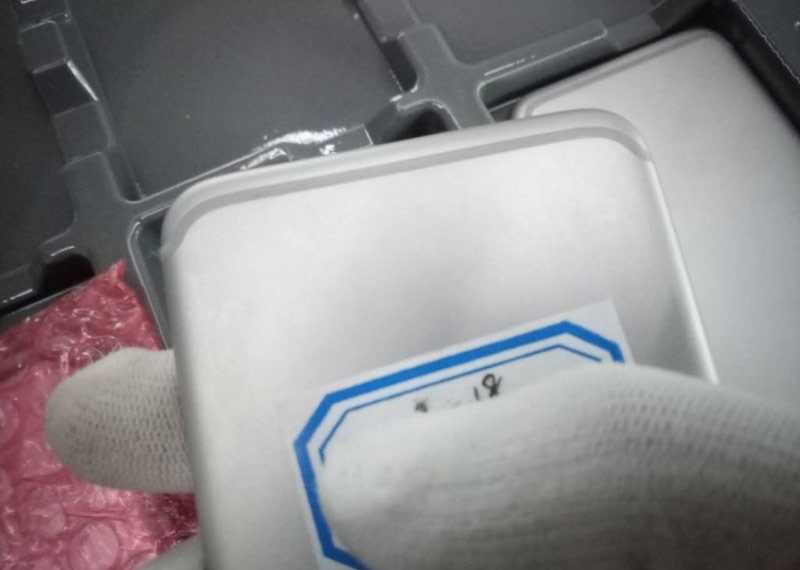 Many users are pleased with the changes in the design of the iPhone 7. However, their joy proved to be premature. Today in the microblogging Vice President Meizu Li Nan appeared the picture of Meizu Pro 6, which confirms the identity of the “spy” picture of the iPhone 7 to device Chinese brand. A top-the Manager showed the photo of a real smartphone with a similar bending of the antenna elements.

Meizu said that the plant’s employees leaked. The company has long worked on the design Pro 6 and hoping to surprise people. The surprise did not work. But one must admit that the resulting design looks quite successfully. The question is how will look like Meizu Pro 6 and iPhone 7? The flagship of the Californian giant, according to rumors, should receive a similar design. 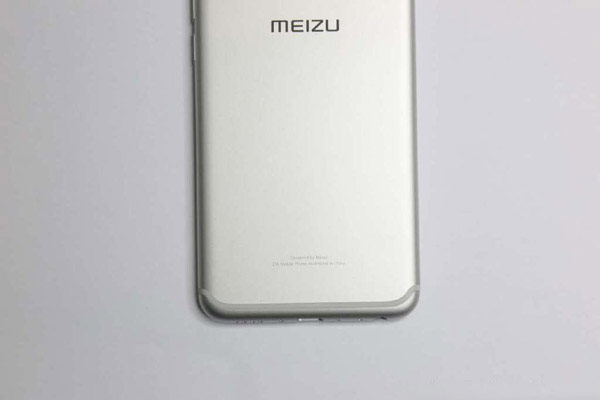 It is known that the performance of the Meizu Pro 6 will meet 10-core processor MediaTek Helio X25, which has been increased from 2.3 GHz to 2.5 GHz frequency Cortex A72 cores and overclocked to 780 MHz to 850 MHz graphics processor. Other rumors talk about the use of the device of display diagonal of 5.5 inches and a resolution of 1920 x 1080 pixels resolution and 4 GB of RAM and flash storage capacity of 32 GB.

Note that in a recent press interview, the head of Meizu Bai Yongxiang said, Meizu Pro 6 is designed to be the “iPhone killer 7”. The company designs apparatus in such a way to surpass future flagship Apple.

Interest in Soviet design heritage of the last years continues to grow. Development Director at the legendary VNIITE said in an interview with “Daily Poster” on how Soviet scientists had foreseen the emergence of an ecosystem of gadgets like the Apple smart home, Apple Watch and Google Glass is still in the distant 80s. In […]

The company Diginnos introduced the personal computer, made in the form factor “stick”. Device Stick DG-STK3 Pro with a length of 11 cm and a weight of 40 g. running on Windows 10 Pro and can start the corresponding application.   PC-FOB was designed from the outset for maximum portability. According to the manufacturer, the […]

Now, in order to watch videos at the same time, you don’t need to sit in front of one screen. The developers of the company WeMesh makes it possible to view YouTube videos with friends and family. Users can simultaneously view and discuss the video in chat and through voice communication. Using WeMesh users located […]