Asus has presented in Moscow the new flagship line of smartphones Zenfone 2, which will be available for purchase in Russia in a few weeks. The company also offered to Russian consumers smart watch ZenWatch. 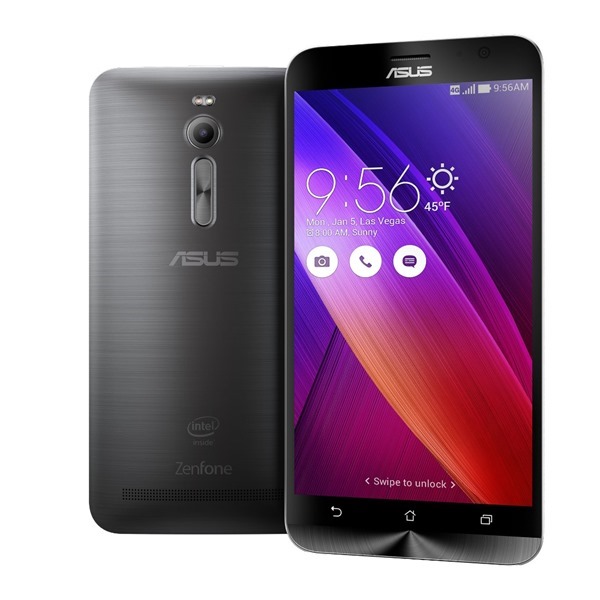 Asus has presented two models of the 5.5-inch Zenfone 2, they both work on Intel Atom processors. Most interesting, of course, the flagship variant: this is the world’s first smartphone with 4 GB of RAM. In addition, the presentation showed that the new Intel processor has resulted in a sevenfold increase in performance compared to the previous Zenfone.

Quick charge, which Asus engineers are very proud of, really works. For 45 minutes, while there was a presentation ZenFone 2 battery 3000 mAh) managed to charge from zero to 67%, while lying next iPhone 6 Plus — 19%. On the other hand, the speakers are quite smazanno responded to a question from the audience about how much is discharged smartphone. 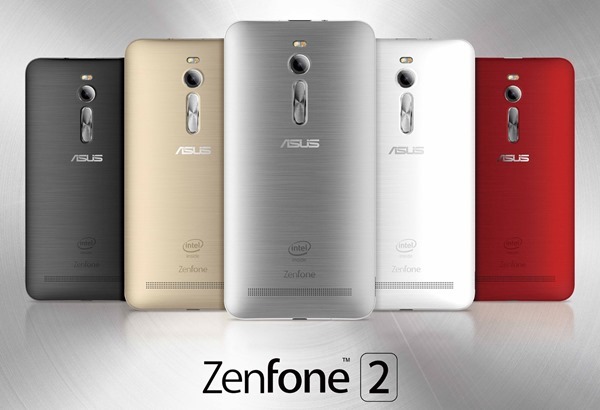 Perhaps the most attention has been paid to the 13 megapixel camera of the gadget. One of the most interesting two shooting modes. The first, “night”, by 400% increases the brightness of the picture that will allow you to shoot in the dark. Second, increased clarity, software and increases photo resolution. The smartphone captures, and then impose them on each other. In the end, the small details on the pictures become clearer. 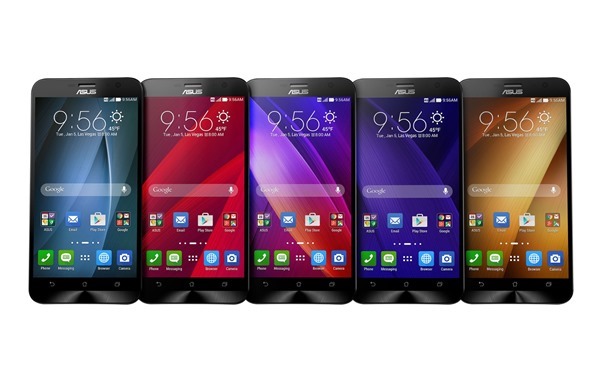 ZenFone 2 will be available in Russia in three variants:

READ  Apple is the most admired company by Fortune

In addition to smartphones Asus also brings on the Russian market its smart watch on Android Wear Asus Zenwatch. The price of 16 990 rubles. The gadget is based on the Qualcomm Snapdragon 400 with frequency of 1.2 GHz, is on Board 512 MB RAM and 4 GB of flash memory, a microphone, accelerometer, digital compass, gyroscope, g-sensor, biosensor and the battery capacity 1.4 W·h 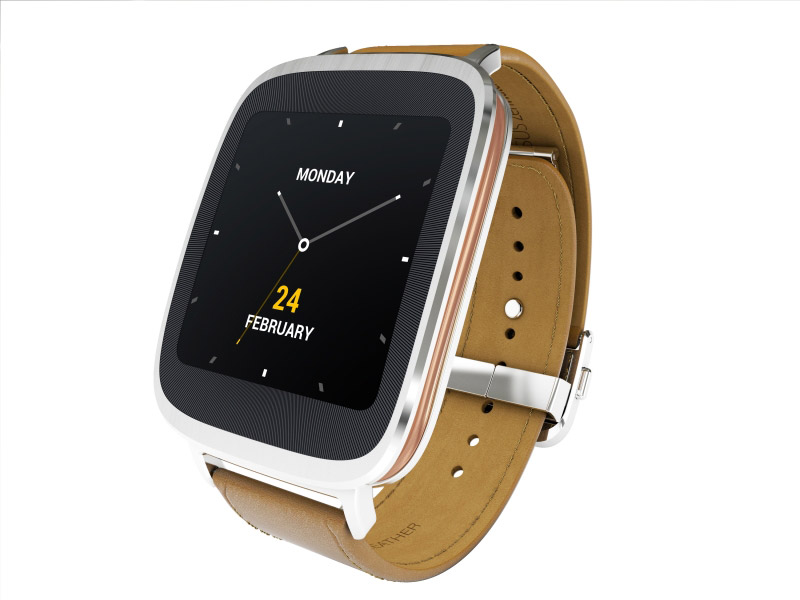 Special promotions Asus is going to offer customers in its new online store ASUS, which will start on 1 June.

Why rumors of weak iPhone sales X — not true

Recently there have been news that the iPhone X sold slower than expected. According to the report from BGR is not the case: for new iPhone great demand. Referring to the high cost of the iPhone X to analyst Zhang Bin suggested that smartphone sales will reach 35 million units. This is 10 million less […]

The company Emtec presented the television console Emtec GEM Box. The device, made in the design of the fourth generation Apple TV is based on a chip with ARM architecture and is running Android. Micro PC is designed for viewing streaming, listen to music, access to Google Play games, etc. the User has access to […]

MAZE of the beginning of sales of smartphone Blade, which is positioned as a killer budget models. In this tube, it is reported that the company has tried to combine an attractive design, decent specifications and a low price. Blade is equipped with a screen diagonal of 5.5 inches and a resolution of 1920 × […]