In anticipation of the launch of the iPhone 5se, designed to replace on the market the existing model of the iPhone 5s, Apple has chosen a new collector for their devices. According to Taiwanese branch of the resource Digitimes, the release of the 4-inch device the order Apple will at once two firms – Foxconn and Wistron. 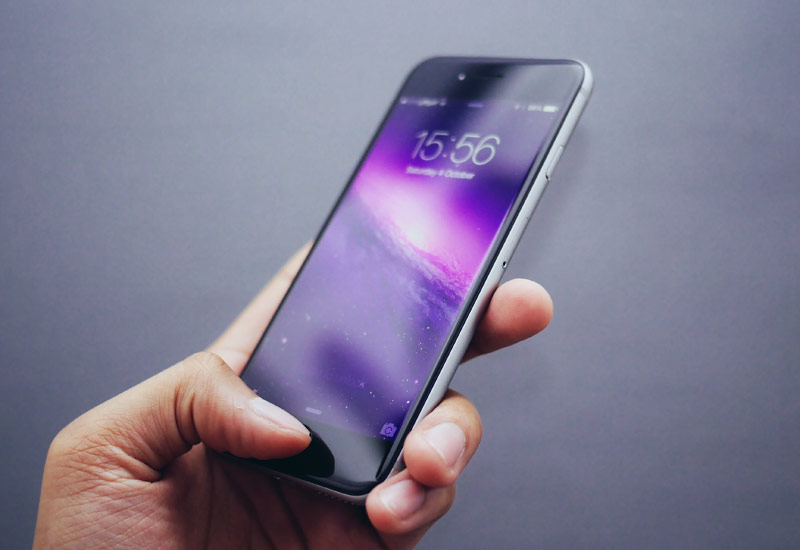 The company Wistron recently joined the ranks of contract manufacturers fulfill orders Apple. In this case, mostly, she collected the iPhones of previous generations, for which she even had to expand production. At the time, Wistron has received orders to assemble the iPhone 5c, and now she entrusted the production of the iPhone 5se.

The publication indicates that the bulk of the orders will still get the Foxconn, while the new supplier will get a relatively small party. In case of successful execution of the order at Wistron have a chance to engage in the production of iPhone 7 Plus, then how to get a small iPhone 7 will be Foxconn and Pegatron. 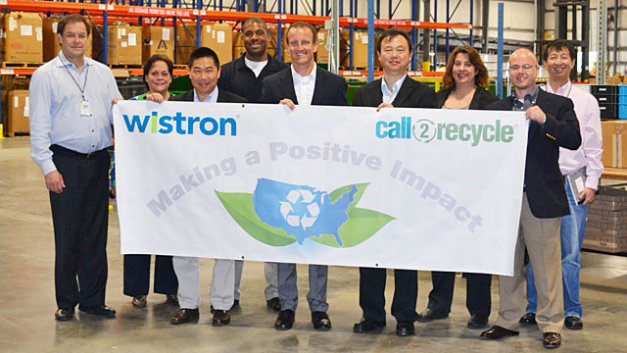 Apple intends to provide iPhone 5se along with the iPad Air 3 at the presentation, which will be held on March 15 and on sale the novelty will arrive later on March 18. This time, it is likely that new products will have to be pre-ordered, which is unusual for Apple, and perhaps will become a new option purchases “Apple” devices.

iPhone 5se is designed for those users of Apple technology who would like to buy iOS smartphone with the latest performance models, but is smaller iPhone 6s and iPhone 6s Plus. In Russia the device, rumored to appear in April at a price of 39 990 rubles.

On March 15 at a special press conference Apple is planning to introduce new generation 4-inch iPhone and 9.7-inch iPad. According to sources, it will 5se iPhone and iPad Air 3. Today the media said technical characteristics of these devices. According to Bloomberg with reference to the chief specialist for Apple technologies johnny Srouji, new […]

Due to the outbreak of coronavirus in China, authorities quarantined manufacturing facilities and temporarily closed factories across the country. Went to a forced vacation and the factories of the Taiwanese contract manufacturer Foxconn, where the iPhone is going. Unscheduled downtime is expensive for the iPhone manufacturer, and therefore he turned to the local authorities with […]