If suddenly one day you notice that the money began to flow away in an unknown direction, then we can talk about additional content service. Revealing story was told by the user under the nickname Bart, which uses a SIM card. 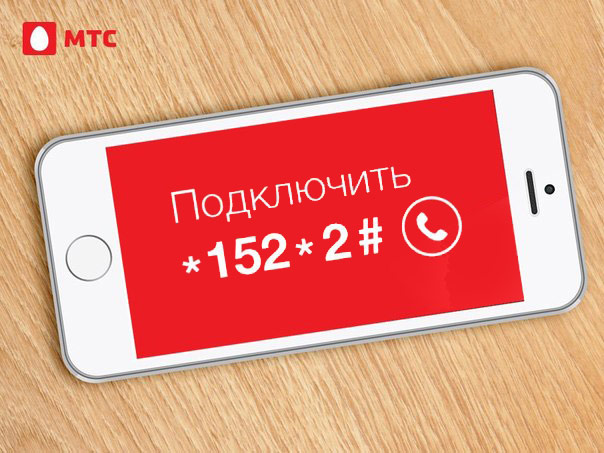 The subscriber accidentally discovered on his phone access to services content providers. Content category 94 — 3160 rubles for 7 months, that is how much was connected to the service. If you did not go to the MTS site, not to request a balance or detail, the person did not know that the something with it write off the extra. He just pays and all. People are different, someone who looks, understands, and someone simply not up to it.

Bart wrote in MTS and got some answers.

“Please pay attention that all content services are complementary and their connecting and using each subscriber receives their own based on their personal needs and interests. In this case, MTS acts as intermediary between subscriber and content provider”.

http://mobcinema.org/
Service provide MTS with the assistance of “the stream, LLC”. With the cost of the service and order cancellation can be found on the website of PJSC “MTS” www.mts.ru in the section “Services on short numbers” by entering a short number or the service ID in the search bar, as well as calling a single phone number 88002500890.

Then Bart wrote in the MTS a couple of letters in response, called them “thieves”, gave a link to the post where all told of the public and received reconsideration. 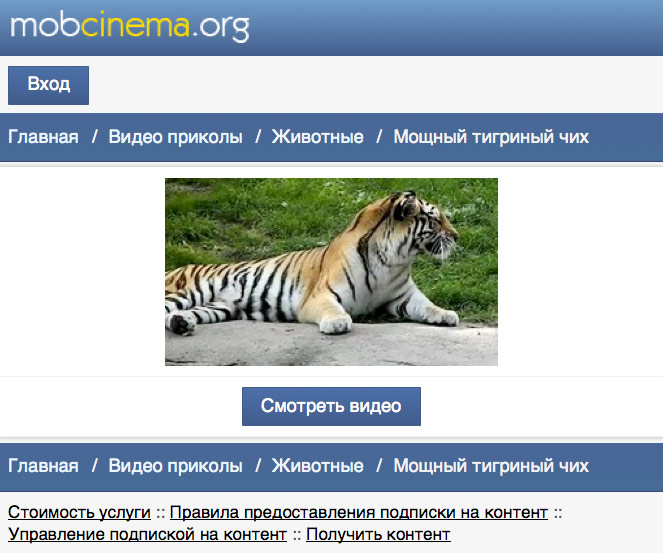 “Just got the answer. Since mail is not replied, and the SMS, then just retell the essence. “Subscription activated after entering your phone number on the website mobcinema.org”. And that’s enough for MTS wrote off money from you. Someone just entered the phone number and that’s enough, – he is indignant. No consent of the subscriber”.

Russian mobile operator MTS has developed the service “MTS TV” to have the ability to access the Internet TVs. As told by a company representative Dmitry Solodovnikov, the application will launch in August and will allow users to watch more than 130 different TV channels. To start working with “MTS TV” service must be installed […]

While most of the users looking in the direction of serial solutions for Apple, on the Internet auction site eBay is being actively bidding for iPhone 6 prototype. The device, labeled as “Vintage Apple iPhone 6 Prototype” (Vintage prototype iPhone 6), owned by the American under the name Niftynina. The item description States that this […]