Apple will revise the prices in the App store, according to company newsletter for developers. In Cupertino is going to change the price tags on games and apps for iOS users in New Zealand and South Africa. Furthermore, in the first case, the price will change upward, and the second will decrease. 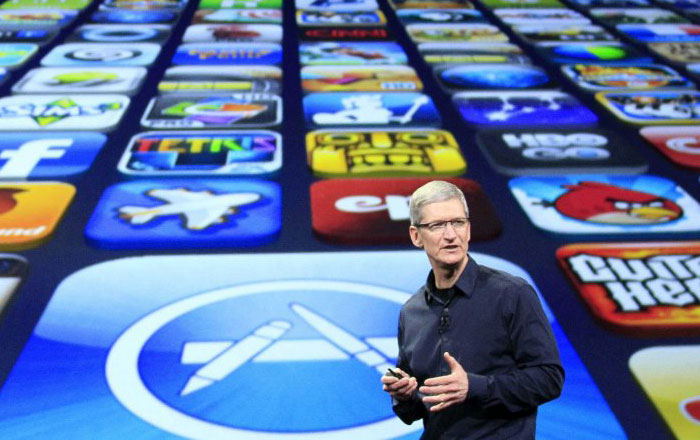 “Within 72 hours the price of apps and in-app purchases (including subscriptions) decrease in South Africa in accordance with the changing currency rate”, – stated in the message. Apple said that existing subscriptions will not be interrupted.

“Prices in the App Store in New Zealand (including subscriptions) will grow in accordance with the value added tax (GST) is changed from October 1, 2016. Price adjustment in the App Store – a necessary procedure and is mandatory in case of increase or decrease in the exchange rate. You can see a matrix of prices in the section of the Pricing tab in My Apps in the near future”, – say the developers.

The change in the price in the App Store is due to fluctuations in exchange rates and taking into account local tax rates. Apple changed hands twice, prices in the Russian app store. The new prices, the company installed in the App Store in December 2014. Bottom bracket for application in the Russian branch was to be 33 and 62 of the ruble — a growth of almost 100%. The second from the bottom, the standard price increased from 66 to 124 roubles, the third – from 99 to of 185.99 rubles. 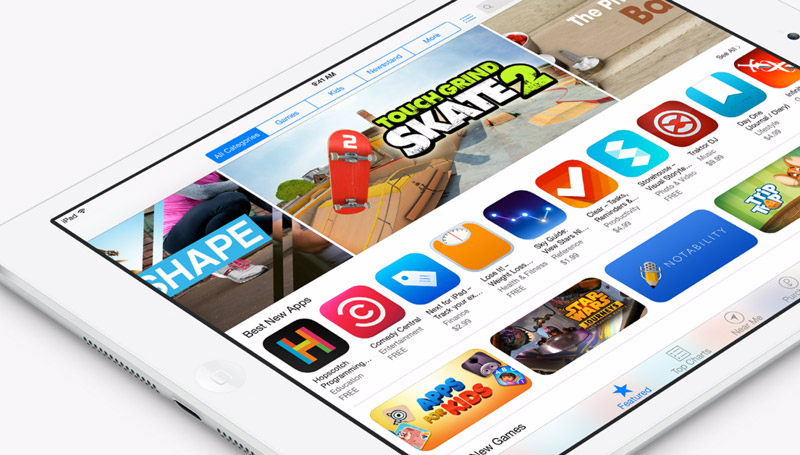 In January 2016, Apple has again adjusted the price of apps in the App Store. Then the dollar soared to 80 rubles, so the base plate for the Russian App Store was to be 59, and 75 rubles. The second standard, the price had risen to 149 rubles, and the third to 229 rubles, the fourth – 299 rubles. These prices are stored in the App Store and currently.