Apple opened pre-orders for the new monitor LG UltraFine 5K for a Mac. To reserve a display at the official online store of the company. 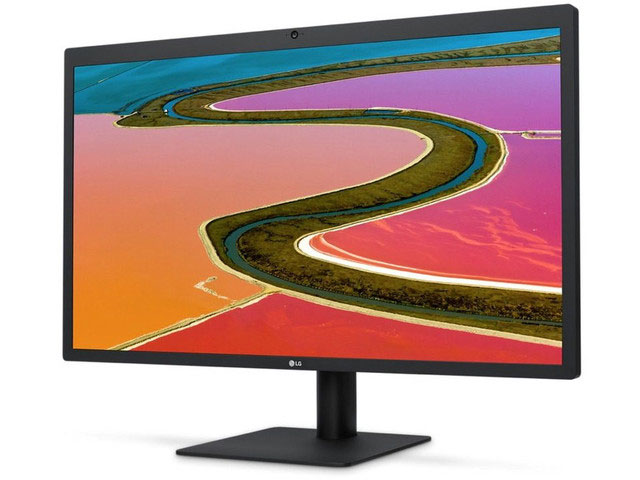 Just yesterday there were reports about delays in delivery LG UltraFine 5K for an indefinite period, as it is now on the Apple website to pre-order. Deliveries of the first devices will begin in a few days, and later – from two to four weeks, that is already in the new year. Of course, this does not mean that sales won’t suffer, but now it is unlikely.

Currently, LG UltraFine 5K is offered for 974 of the dollar, taking into account temporary discounts. Reduced price will remain until March 31, and then return to the standard level of $ 1,300.

Model LG UltraFine 5K was created specifically to work in conjunction with the MacBook Pro, although if you have an adapter connected to earlier models. Display with a resolution of 5K is connected to the laptops one Thunderbolt cable 3, which not only transfers data, but also charges the computer. 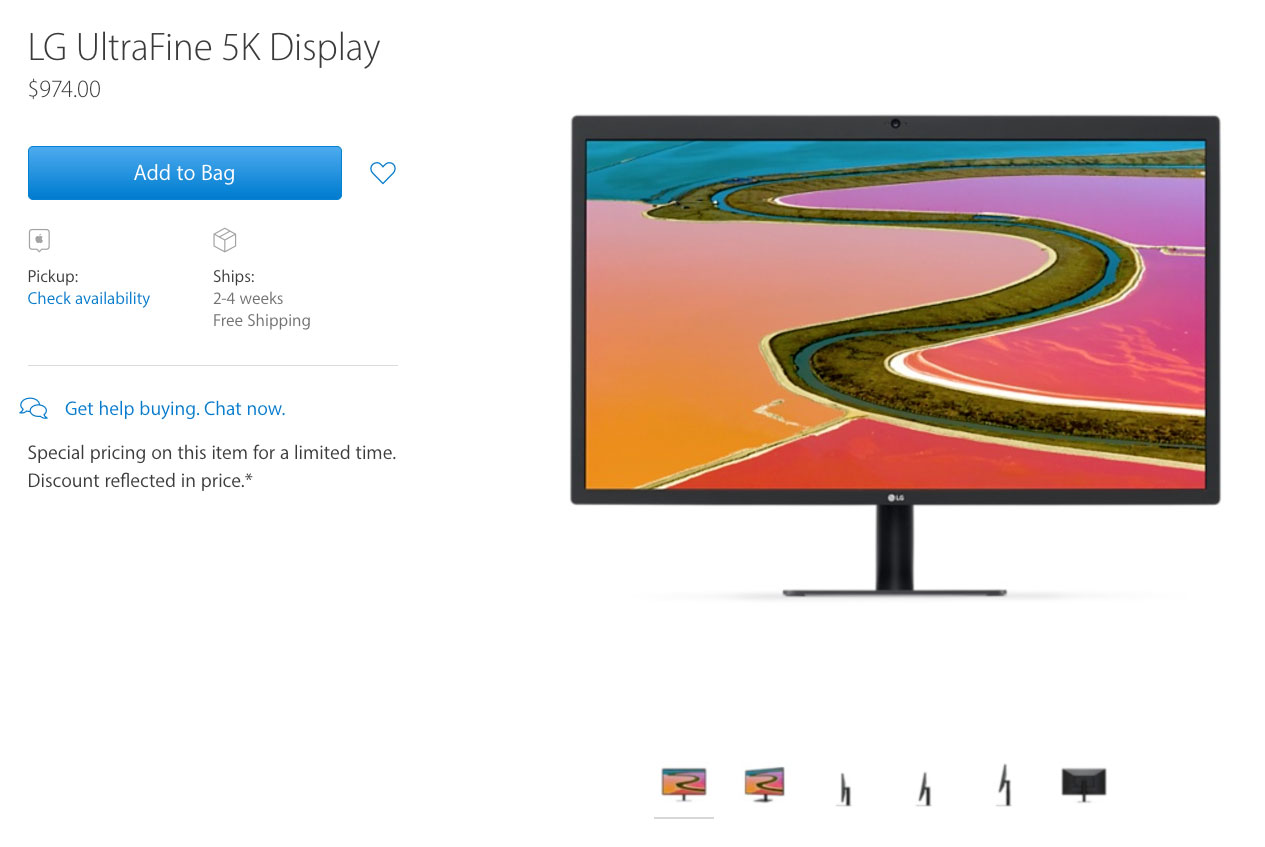 LG UltraFine 5K Display 27-inch screen with a resolution of 5120 x 2880 pixels resolution, support color spaces P3 (25% more colors than standard RGB) and brightness of 500 CD/m2. Apple says that the monitor you created in close cooperation with LG, is perfect for editing photos and videos, providing 77% more space than 4K UHD to embed tools and Windows.

Weight LG UltraFine 5K with a built-in power adapter — 8.5 kg. Features adjustable stand that allows you to adjust the height and tilt of the screen. The footrest can be removed for placement in a universal VESA mount.

The rear panel has three additional USB port. in addition, the device has built-in stereo speakers, and a camera and microphone for video calling.

On the YouTube channel, Apple has a new promotional video of Apple Music and latest album, Gwen Stefani. The video lasts only a minute. It’s a strange, unusual for Apple the cartoon, the protagonists of which became Santa Claus and Gwen Stefani. It all starts with the fact that Gwen takes one of his fresh […]

I got Bowers & Wilkins PI3 before the New Year, my hands did not reach to study, I thought it was just a lite version of the PI4 model, without noise. But no, this is a completely different model! Two drivers, very nice price, great battery life, comfortable to wear. However, let's talk about everything […]

The creators of the benchmark AnTuTu has published fresh data on the most powerful on the market smartphones. This rating reflects the situation at the end of September this year. First place in the list of the most powerful smartphone took iPhone 7 Plus, which showed the result in 172 644 points. This is a […]