The other day, a well-known analyst Ming-Chi Kuo (Ming-Chi Kuo) published another report for investors, in which he spoke about new Apple products. He reported not only about the long-awaited augmented reality headset Apple, which will be released in 2022, but also about the new iPad models. 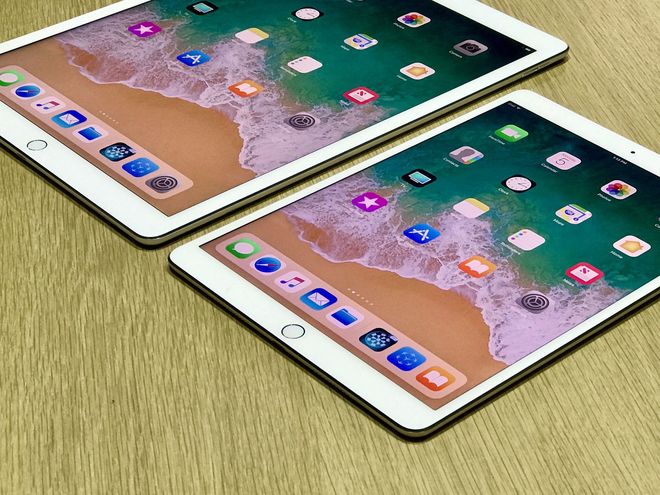 According to Min-Chi Kuo, Apple is currently working on two new iPad models. One of them will receive a 10.8-inch display, and the other will be equipped with an 8.5- or 9-inch screen and will be a continuation of the iPad mini line. These new models are expected to go on sale in the second half of 2020 and in the first half of 2021, respectively.

“We predict that Apple will release the new 10.8- and 8.5-9-inch iPad in the second half of 2020 and the first half of 2021, respectively. The main supplier of touch panels for them will be GIS. Two new iPad models will be released according to the iPhone SE strategy, and their main features will be affordable price and fast chips, ”writes Min-Chi Kuo.

The analyst noted that the order for touch panels for the new iPad will make a significant contribution to GIS revenue, as the new available iPad models will account for 60 to 70% of the total supply of Apple tablets.

Read also:   Tim cook is among the five most influential people in the IT industry

Apple CEO Tim cook announced that the Apple Music now more than 50 million users, writes MacRumors. This includes paid subscribers and those who use the free period. Latest data Tim cook said in an interview with Bloomberg Television. Apple Music is growing very rapidly. In March 2018 the service consisted of 38 million subscribers […]

Smart cartridge Koogeek – how to speak with light

Homes are getting smarter every year, no doubt. Getting smarter in the sense that their smart gadgets, systems and devices in modern homes is becoming every year more and more. And no wonder — after all, projects of this kind of devices appear every day. Some even are implemented and become popular, others do not […]