Apple has been particularly careful in changing the design of its mobile platform. The look of iOS radically changed only once in 2013. iOS 7 was called the biggest change to the system after the release of the original iPhone. Jonathan Ive described the update as “making order in confusion”. Jobs, perhaps, would hardly be delighted. He just loved skeuomorphism. 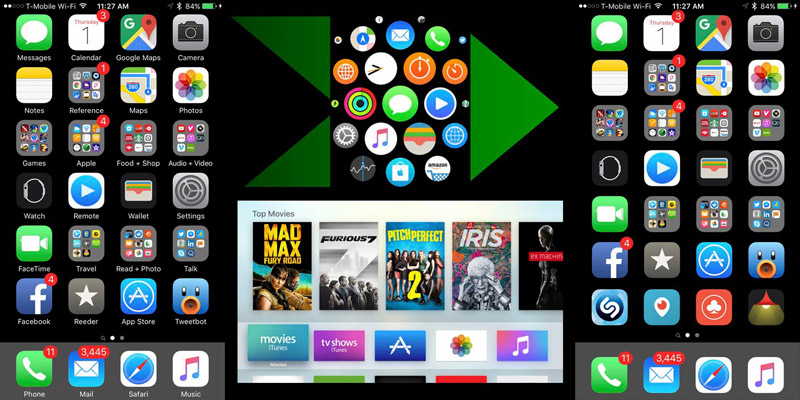 With the passing of Steve jobs left a whole era in the design of interfaces. Instead of skeuomorphism came flat icons, gradients, bright colors and transparency. But maybe soon we will see a new incarnation of the mobile “OSes” – with a new design app icons and new animations. Such a move, according to blogger Jeremy Horwitz, looks obvious, given the appearance of a newly released system watchOS. Its design is totally different from all what was before. User interface with round icons turned out very futuristic.

watchOS is implemented very decently and, at the same time, just. No more desktop and icons with the name application. On a similar principle to an interface was developed tvOS. New trends in design and may end up on iOS. 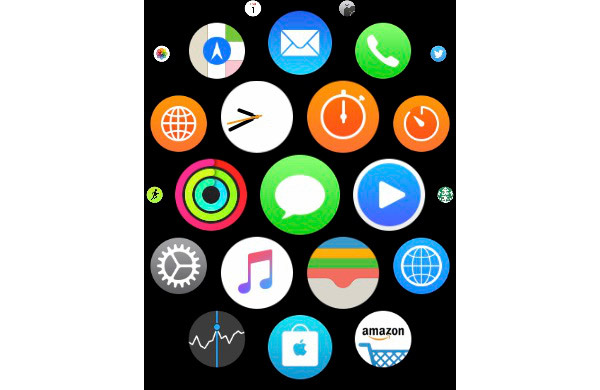 Probably, someone thinks such a solution is awkward and poorly functioning. But is it really necessary to constantly observe the lettering under the icons of programs? Perhaps, their small processing in favor of a new design could solve possible problems. Besides, most of the icons already known to the users. For example, the application “Music” would be very difficult to confuse with “Settings” or “App Store”. 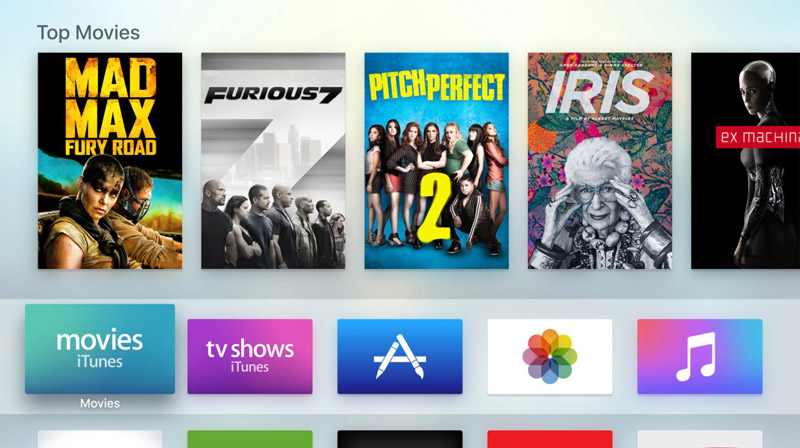 See how modern-looking menu watchOS without text symbols. Just pictures, nothing more. And what an amazingly easy and uncluttered interface looks new platform tvOS. At last all the signatures, but they are displayed only when you select a particular application. Also in tvOS there is a parallax effect. Developers must create software based ON strict requirements. For example, icons to be drawn on three sides to fit into the overall concept. Something similar to that very organic look in iOS 10. 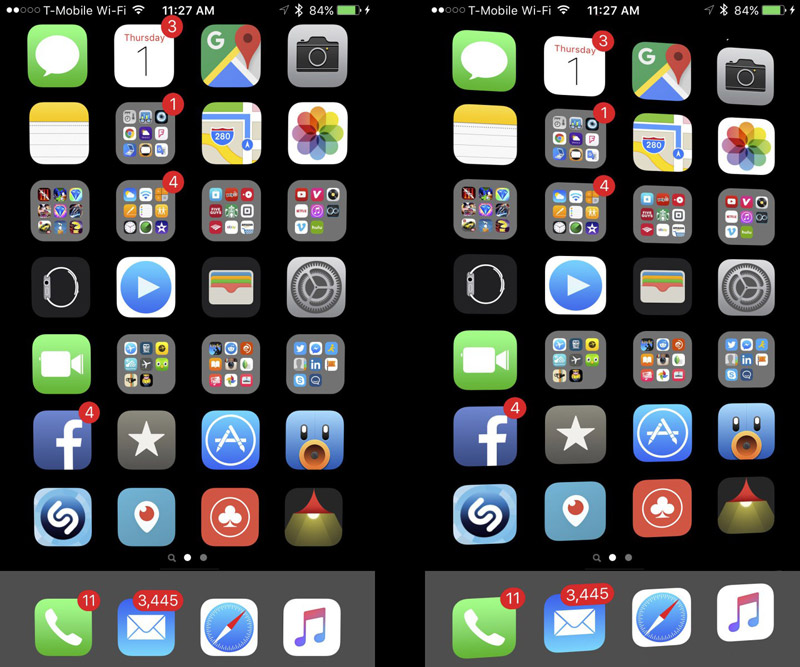 The main advantage of getting rid of the text in the interface – its simplification and increase free space on the screen. On the other hand, it may result, albeit occasionally, to problems with finding the right program. Besides not the fact that 3D-icons would look good on a small iPhone screen. But if Amazon FirePhone with her did it, then Apple will succeed in better times. The 3D effect will look great on a curved display “iPhone 7”.

July 29, began the spread of the Windows operating system 10, and for the first day it was installed on 14 million devices. Next came contradictory data, but presumably, after three days OS was 18 million computers. New information portal Neowin say that for the last two weeks Windows 10 has reached 50 million installed […]

“I don’t want to live”: Russian and English Siri respond differently to this sentence

Voice assistant Siri in different languages in different ways respond to the user that he does not want to live. The resource browser Ura.ru Ivan Shumkov noticed that if the English version of the virtual assistant Apple is trying to help people, the Russian language simply takes it as a given. After the statement in […]

U.S. residents can order iPhone X before the other

In the USA the participants of the program trade-in can enjoy iPhone X already 23 Oct 2017. Pre-order the flagship iPhone model X should begin on October 27. Message analysts that the initial batch will be only 2 or 3 million gadgets, incite excitement around new products. Users invent tricks so as not to miss […]