Apple has agreed to pay nearly $ 25 million for illegal use of the technology used to operate the voice assistant Siri. It is reported resource the Albany Business Review. 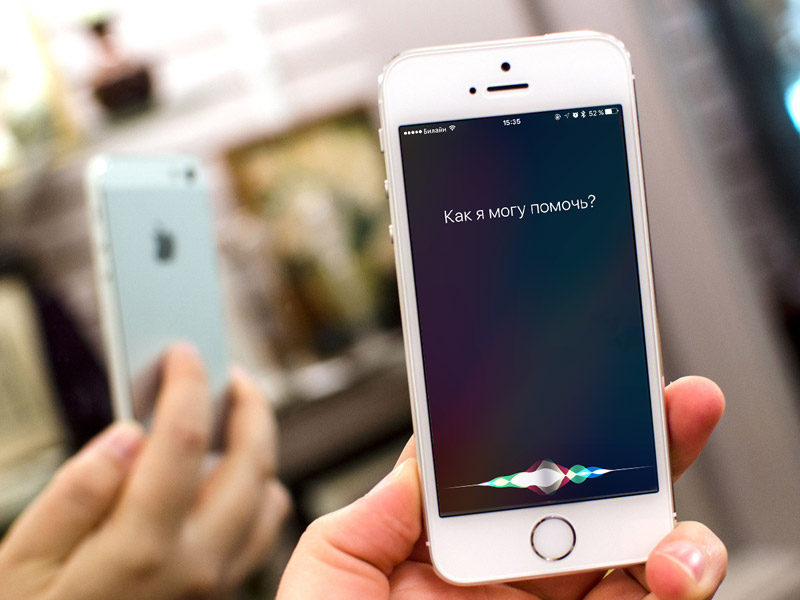 In 2012 the company Dynamic Advances based in Dallas (Texas, USA), has filed a lawsuit against Apple, accusing the company of violating a patent titled “Natural language interface using constrained intermediate dictionary of results”. This patent belongs to the Polytechnic Institute Rensselaer and Dynamic Advances is the exclusive license to use patented technology.

The court found Apple guilty on the claim of Dynamic Advances. A month was scheduled to begin another hearing in the case, however, the California giant did not wait for him and agreed to settle the dispute by paying $24.9 million

In the framework of the concluded contract Dynamic Advances pledged not to sue Apple for three years, and the last will be able to continue to use technology that has become a stumbling block. After this period, Dynamic Advances may again file a claim. 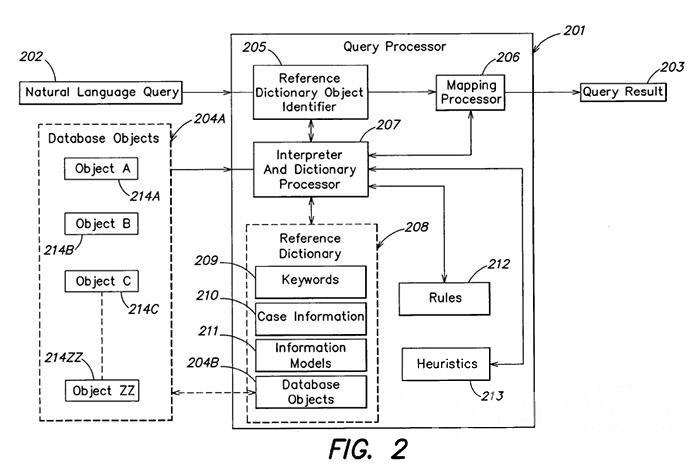 Apple did not comment on the decision, not to talk about him and representatives of the company’s Dynamic Advances.

Last year the Beijing people’s court satisfied the claim of Apple to invalidate the patent of the Chinese company Zhi Zhen Network Technology the technology used in Siri. The latter accused Apple of violating their rights, claiming that it had developed its voice assistant in 2003, an application to the Chinese patent authorities sent in 2004 and received the patent in 2006. System Xiao I Robot recognized the voice and looked almost similar to Siri.

Read also:   Google a week before the launch of Apple Music has announced a free version of Google Play Music [video]

Tim cook met with Prime Minister of Italy and the Pope

Thursday, January 22 meeting Apple CEO and head of the Catholic Church Pope Francis, according to Reuters. Tim cook proceeded to the interior of the Apostolic Palace in the Vatican, where he expected the Pontiff. The meeting with the Pope took place behind closed doors and lasted about 15 minutes. According to some reports, Apple […]

3 reasons why you think that Apple “is not a cake”

In one of his interviews the head of the company LeEco, Chinese billionaire Jia Yuting, broke the flow of criticism of Apple. He said that “Apple” the Empire is no longer the cutting edge of innovation and, moreover, lags behind in its development from other technology giants. Gia walked Uting and Apple policy that is […]

Apple has finally heard the pleas of users and upgraded notifications in iOS 12 – they are now grouped! In addition, the new regime “do Not disturb” and added usage statistics iPhone. Mode “do Not disturb” If the user previously irritated that even when the do Not disturb screen of the smartphone is still Packed […]