In iOS 14, Apple has taken serious steps to improve user privacy online. One of the new features is the limitation of advertising tracking through applications.

Of course, not all developers liked it. A week ago, Facebook, Alphabet, Blizzard, Tencent and others spoke up, criticizing Apple because limiting user tracking would reduce ad performance and revenue (all of a sudden).

Surprisingly, Apple listened to the developers and delayed the release of the feature until early next year. According to the company, this time will be enough for developers to make the necessary changes to the applications.

When this feature is enabled, the system will warn and give users a choice whether to allow a particular application to track your data to improve ads or not.

The company also postponed the launch of the privacy section in iOS 14 – it will appear at the end of this – early next year. In this section, users will be able to see what applications receive what data, and also quickly change access to their information. 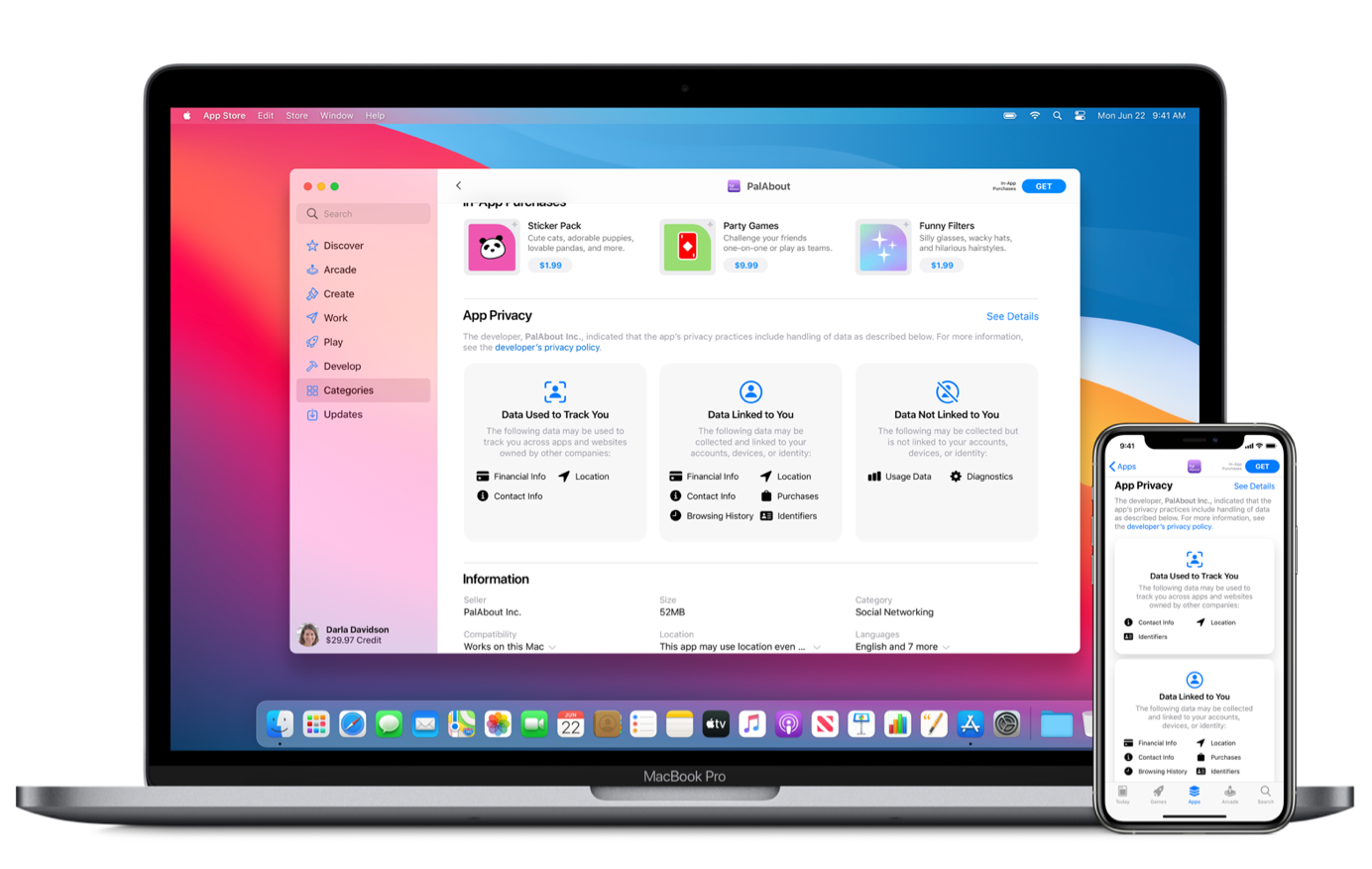 More details about the functions and the launch of the section will be discussed later. It will probably appear in newer versions of iOS 14.

Announcing in China the new iPhone 7 and iPhone 7 Plus red case, Apple declined to mention the campaign (PRODUCT)RED Special Edition, which is aimed at raising funds for the global Fund to fight AIDS. This fact drew the attention of TechCrunch. In Russia and other countries of the world the new iPhone 7 and […]

TaiG 2.4.1 solves the issue with freezing during jailbreak iOS 8.4

After the release of the Cydia 1.1.22 developers TaiG has released a new version of software solution to jailbreak iOS 8.4. To update TaiG 2.4.1 fixed a bug that in some cases prevents the completion of the procedure of hacking iOS devices. Having experienced TaiG, many users complained about the problem during the jailbreak program […]

Apple removed from the online iTunes store songs by the rock group “metal Corrosion” and “Zyklon-B”, in accordance with the requirements of Roskomnadzor. The office decided to celebrate this event a dance. October 26, Roscomnadzor made in the register of banned sites a few pages of the online store of Apple of posted songs “metal […]