In early December, the media wrote that Apple is planning to hold a presentation of several new products in March 2016. The sources noted that in addition to the second generation Apple Watch, the company can provide and 4-inch iPhone. Today this information was confirmed. 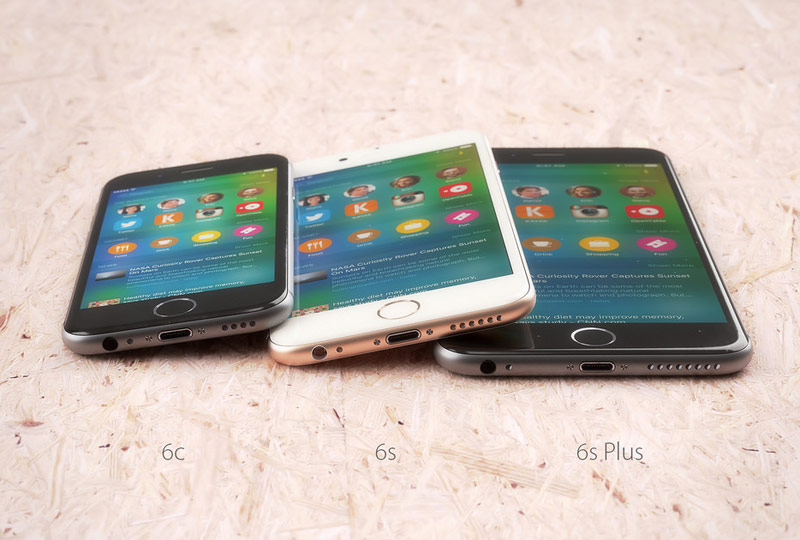 About the upcoming presentation of the 4-inch iPhone 6c wrote Chinese resource MyDrivers. The source said that the model can get the name iPhone 7c, however this option seems unlikely, because the next generation of smartphones Apple will be presented in the autumn of 2016. Therefore, the most logical seems to be established called the iPhone 6c.

The iPhone 6c will be the fingerprint scanner Touch ID, and NFC-enabled, allowing operation with payment system Apple Pay. The capacity of the battery is 1642 mAh vs 1570 mAh in the 4-inch iPhone 5s. 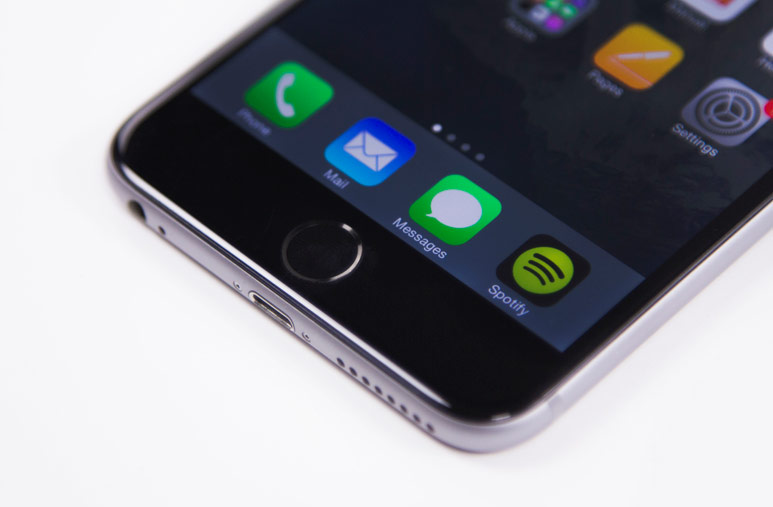 It is expected that the novelty will replace in the lineup of smartphones iPhone 5s and will be offered for the price of 4000 yuan (about $ 620). Start of production is scheduled for January 2016.

Previously, the largest cellular operator China Mobile has unveiled a time iPhone 6c. The company has submitted a plan for 2016, which reflects the timing of the launch of sales of new mobile devices, produced by partners of the operator. China Mobile plans to begin selling the 4-inch iPhone in April of next year.

Users of MegaFon since the iPhone became available, the answering machine function that allows you to view the list of messages and choose which to listen to and which to remove. The operator has concluded a corresponding agreement with the American giant computer electronics. “MegaFon” began to test the answering machine on a small group […]

The new flagship of LG G5 will get a metal Unibody

From a modern flagship smartphone, the consumer will not only advanced technology, but also handsome looks, many prefer to see the combination of glass and metal traditionally associated with Apple products. Leading manufacturers understand this and have phased out plastic from “recycled vacuum cleaners”. In the network appeared information that the next flagship of the […]

Since the announcement in 2008, the first chips under the Core brand, Intel offered users three lines of these processors Core i3, i5 and i7. In 2017, the situation may change: Apple will release the new flagship Core i9 chips designed for the most “heavy” desktop applications and games. In the Network appeared the first […]