The Apple logo on the back side of the iPhone and iPad will cease to be only a passive element in the case of mobile devices. The company’s specialists are studying the possibility to make it interactive – integrate a heart rate monitor, connectors and even a fingerprint scanner. 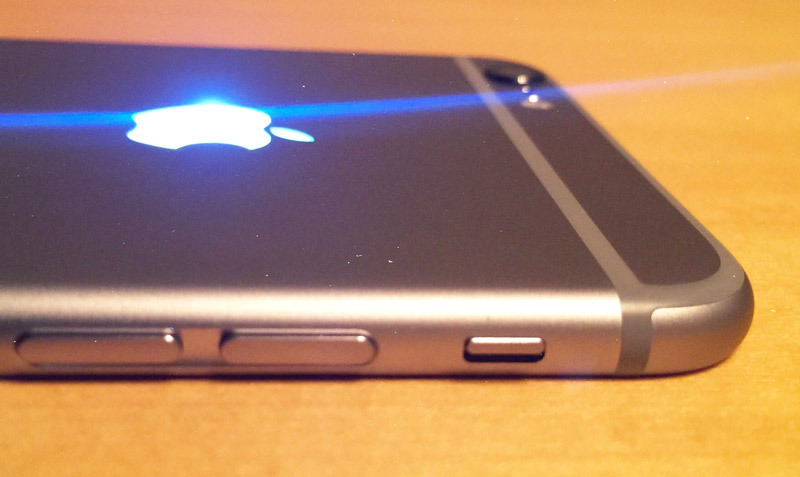 In the patent titled “the Hidden electrical connectors” Apple experts describe how to use the logo on the back side of the iPhone. In documents some examples: heart rate monitor, connectors for wireless charging on the Apple Watch, and even biometric module. Given the rumors that the next generation Apple will abandon the “Home” button, founded in the patent ideas have some chances of embodiment.

Now press “Home” is used as the menu button and touch the fingerprint scanner. If necessary, it will not, developers will be able to take display the entire front of the iPhone. In addition, it may become thinner. 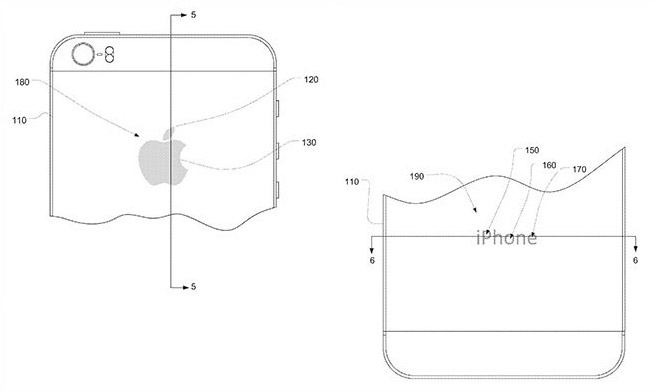 Rumors that Apple wants to get rid of the buttons, go back to 2011. Last year the company filed a patent application entitled “fingerprint Sensor in an electronic device”, which gave the ground for new discussions. New technology will create a virtual “Home” button that can be activated by pressing on a specific area of the screen. As a gesture of return to the home screen is already used in the iPad.

In addition, it can be interactive says “iPhone” on the phone. Moreover, each letter will be connected to its own sensor, which is responsible for one action. 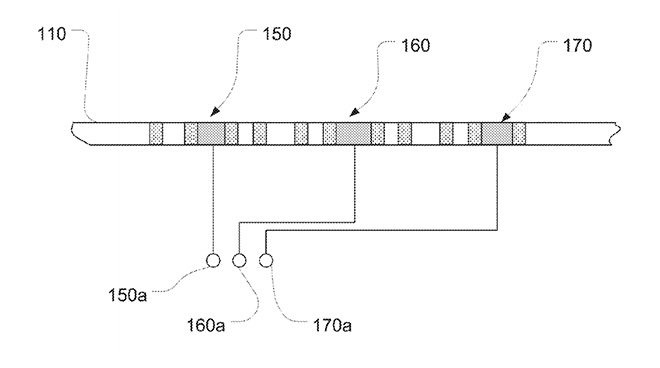 It is unclear whether Apple will embody conceived in the next model iPhone. According to analysts, this is unlikely, as the company, traditionally focused on the redesign of mobile hardware every two years.

80% of pre-orders Apple Watch have Series 3 on the model with a cellular module. This was reported by analyst Ming-Chi Kuo of KGI Securities. According to Kuo, the Apple Watch Series 3 with LTE module is about 80-90% of all filings. Apple began taking orders for the new model last Friday. The first customers […]

Roskomnadzor said that he had received from Telegram all required data

High-tech companies stand out among the giants of the business high profits with a relatively small staff. Analytics marketing company MVF Global has tried to answer the inevitable question: where employees earn for their firms? They collected data on headcount and revenue of the 100 largest companies on the planet and made a rating of […]