The batteries of mobile devices are unpleasant with time to lose capacity, therefore the use of gadgets with non-removable batteries users often add an extra headache. This week, Apple changed the terms of the warranty program AppleCare+, making it more attractive for owners of iPhone, iPad, iPod and Apple Watch. 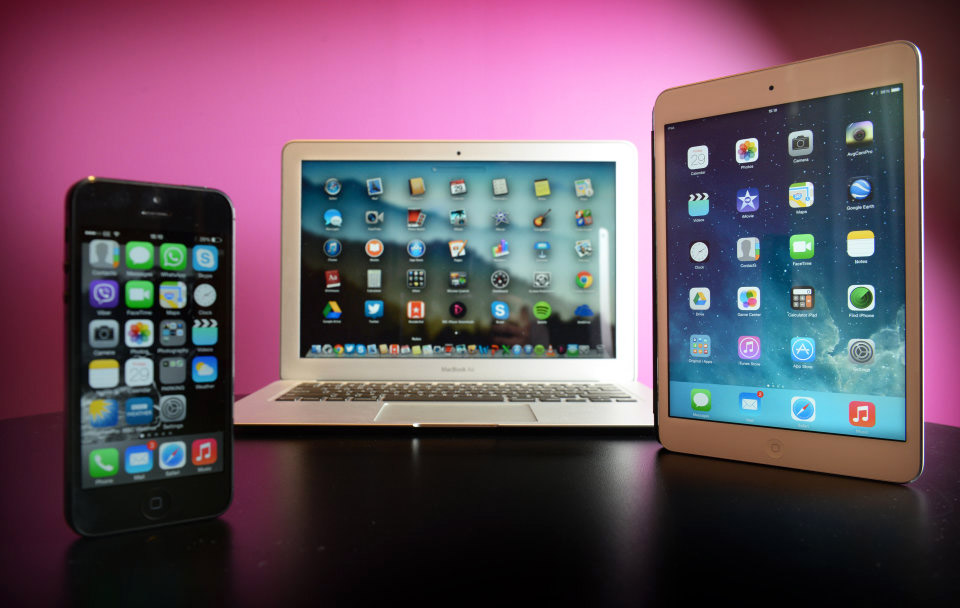 Earlier Apple was free to fix the defect or replace the battery of the mobile device with a new one if during the term of the warranty period, its capacity decreased to 50% of the original. Now the bar was raised to 80%, that is, once the battery capacity will decrease relative to the initial 20%, the user can contact the service center with the appropriate requirement.

In addition, a bit later it became known that a similar program now extends to the line of MacBook, MacBook Air and MacBook Pro. Earlier Apple free change only the defective batteries in their laptops, in other cases, users had to pay $129 to $199.

This policy applies to all devices that were purchased after April 10 of this year, subject to clearance of the extended warranty.

In October of last year Samsung presented its second smartphone running its own operating system Tizen – model Z3. 5-inch gadget is offered to the buyers at only $130. As it became known, the company plans to soon bring the device to the Russian market. Z3 is equipped with a display Super AMOLED with a […]

In Russia sales of the iPhone 6s began with queues [photos]

On the night of Thursday to Friday in Russia started official sales iPhone 6s and iPhone 6s Plus. The first opportunity to purchase the new products from Apple was received by the inhabitants of the Far East. In our country since the beginning of October, both models can be pre-order in the salons of mobile […]