On the eve of WWDC 2016 experts and users from around the world discuss what new products will show Apple at the conference. The main announcement at the event should become the next revision of the mobile software platform company. And, judging by the hints the developers, the company will add iOS most awaited feature. 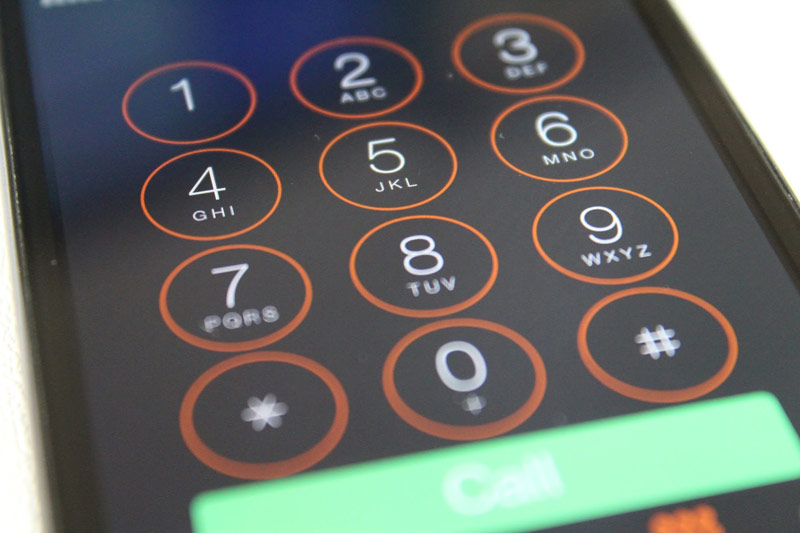 A couple of years ago, Apple introduced the public to the revised concept of how should look a modern mobile platform. Smooth gradients, flat interface and a large number of white. A lot of white. Interface settings, App Store, Calendar, and other established programs in the iOS is really bright. Menu design and dominated by white color that is not like all. This is especially inconvenient when you work with the iPhone and iPad in the evening.

The jailbreak tool called Eclipse first paved the way to a new type of modding. The Creator of the tweak suggested an alternative to the traditional white theme of the interface, which proved very popular. Eclipse added in iOS 9 black theme, which you can enable from settings: it changes bright white color to a dark UI, and the font and buttons, by contrast, makes the light.

That Apple will make concessions to users and natively implements a dark theme, it became clear this week. On Friday, the company released a major update to the official WWDC app and among other innovations implemented was an alternative mode of the interface. 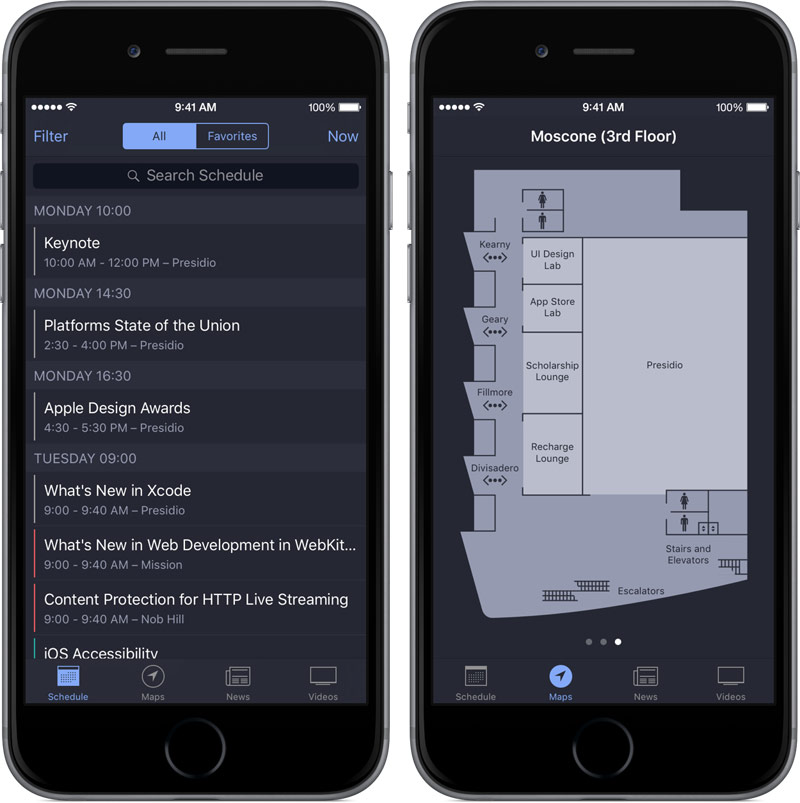 The updated WWDC app from Apple

Created by designers Apple app explicitly says that iOS 10 will be the long-awaited dark theme. To activate it, probably, it will be possible in the settings of your iPhone, iPad or iPod touch like a function Night Shift. Dark theme is expected to be applied not only to the design of iOS, but also to interface third-party apps downloaded from the App Store.

Read also:   iPhone SE took 16% of the smartphone market to Apple in the first quarter

In the App Store for a long time have programs that have their own theme night. For example, the popular Fantastical calendar is a separate option in the settings allowing you to switch between light and dark themes. And the popular Tweetbot client makes this simple movement of the fingers up or down, changing the clearance light on dark and Vice versa. Unfortunately, this functionality was puzzled, not all developers. 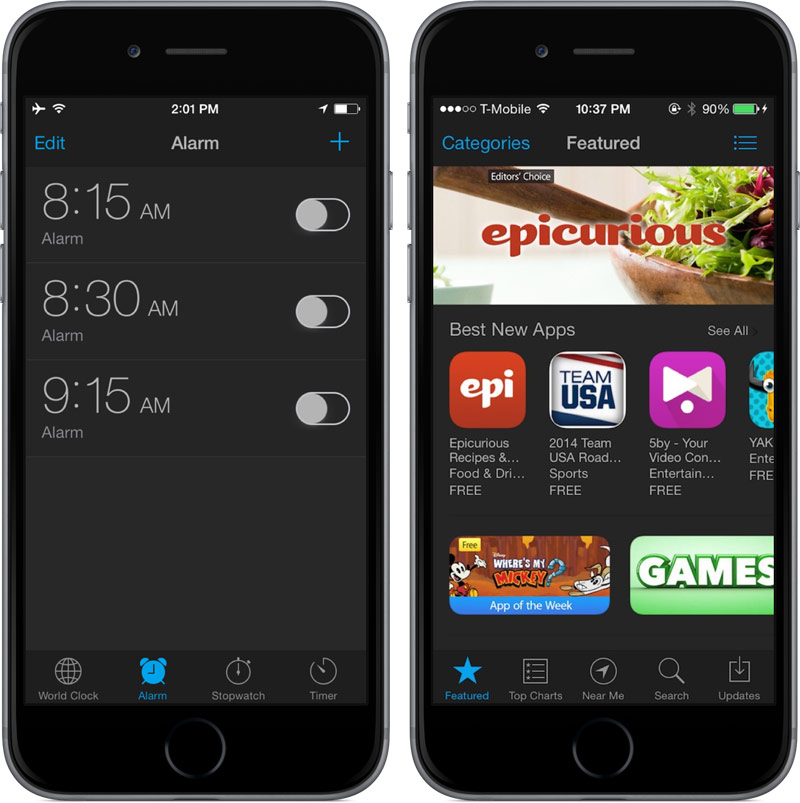 An Eclipse application for jailbroken devices

If Apple will start to adapt the design of each of its applications under the dark, in the elaboration of all the details of the interface can take a long time. Therefore, most likely, we are talking about an open interface for developers, conventional “NightKit”, so after the release of every iOS 10 apps for iPhone and iPad will be able to use the new feature at the system level, not as a separate option.

In the end, users don’t have to look for settings in apps and constantly switch between apps to each other. Night the theme will be activated via the control center or from settings menu and set global values for any of the applications that use “NightKit”.

Like it or not, we learn already very soon. Before the announcement of iOS 10 there is very little time — the first day of WWDC 2016 is scheduled for June 13.

Media: 4-inch iPhone in a metal case will be called the iPhone 7c

Today, there are many different rumors regarding the future iPhone. This week it was reported about the testing of iPhone 7 with connector USB-C and improved Force Touch, and later appeared unofficial information that Apple is going to release a new compact model of the iPhone in February of next year. Citing unnamed sources, among […]

Photo: gold iPhone 6s got a new face of Putin

Brand of luxury smartphones, Caviar has introduced a new luxury model of iPhone 6s in an updated stylistic interpretation. In the phone Caviar Supremo Putin Alligatore flaunts “new” three-dimensional portrait of the President of Russia Vladimir Putin. To create a new model, decorated with natural alligator skin that was especially designed upgraded surround the bas-relief […]

Image to the article — not a photoshop, despite the strangeness of the illustrations. The fact that the developer from Brooklyn, Nick Lee really has installed Windows 95 on a “smart” watch Apple Watch. The Read also:   Keena will not be: Apple has canceled the release of augmented reality glasses