Apple, which recently criticized for the placement of orders for Assembly of the iPhone and iPad in China, but not in the US, released a report, which told how much it was made for the domestic economy. 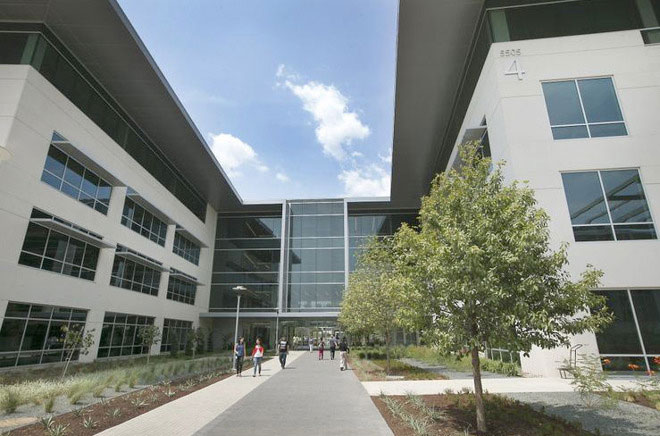 The report, based on data analysts ‘ Analysis Group, said that thanks to the activities of Apple in the 50 States of America, was created about 2 million jobs with a full working day, is directly or indirectly associated with the Apple ecosystem.

According to the report, jobs were created in two categories. The first category includes software engineers working in company campus in Cupertino, jobs in Texas, engaged in manufacturing of processors for Apple devices, the company’s employees of Corning in Kentucky and new York, providing heavy-duty glass for iPhone smartphones, the employees of the companies United Parcel Services and FedEx engaged in the delivery of products to customers.

The second category, according to estimates Apple includes jobs for application developers, created through the release of the iPhone, iPad, Apple TV, Apple Watch. According to the company, investments in this segment amount to some $4 billion.

“Throughout history, Apple has created entirely new products – and entirely new industries – by focusing on innovation, the statement says Apple. As a result, we have created and supported more than 2 million jobs for workers starting from the engineer who helped invent the Apple Watch, and ending with the courier who delivers them to the customer’s door”. 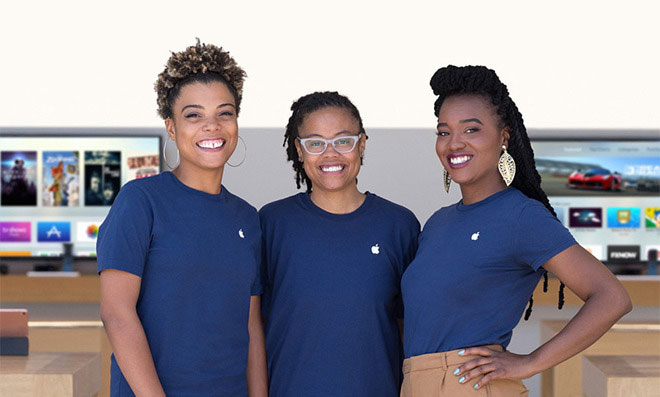 It should be noted that this report appeared after the rumors about Apple’s plans to move production to the United States. The reason is the requirement that even before winning the presidential election had nominated Donald trump. The newly elected President promised his voters new jobs, including by forcing large companies to shift production from China to the USA.

Hi-Fi battle: 6 of the best alternatives to high-class iPod

10 years ago, the iPod transformed the world of portable players, proving that “less” does not mean “worse”. Since then many other manufacturers have stepped far forward, making Hi-Fi sounding more accessible than ever. Now these devices combine the functions of integrated storage, digital data transfer, conversion from digital to analog signals and, of course, […]

Designer ferry Passchier presented the layout of the iPhone 6c. Image created on the basis of information received from sources in the media. The device features a 4-inch screen 2.5 D and presented in new color variants. According to sources, the new compact smartphone from Apple will get display with a resolution of 1136 x […]

The developers of St. Petersburg decided to fulfill a girl’s dream of all times and peoples about the Prince, who though not on a white horse, but on the first call will come running to perform small female whims. They have developed a free mobile app with the telling name Prince. The idea was Anton […]