“Smart” watch Apple Watch, despite its high cost, are the most popular in the world of smart watches. Such data are contained in the report of the analytical company Strategy Analytics according to the results of the first quarter of 2016. 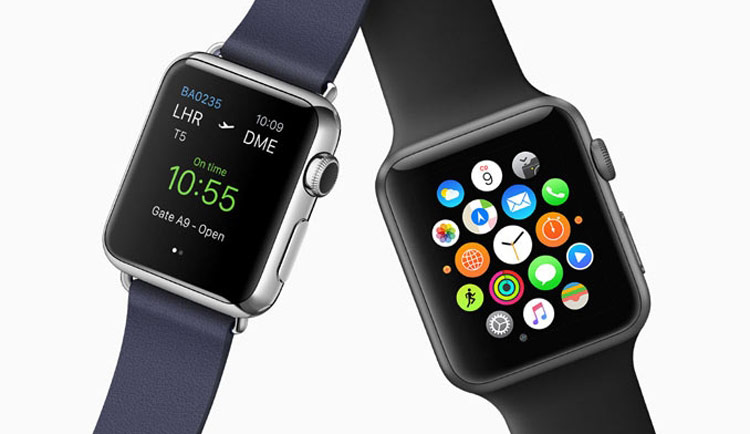 According to analysts, the Apple Watch sales from January to March reached 2.2 million units, providing the Apple market share smart watches at 52.4%. Samsung is in second position with 14% market share and sales of 0.6 million smart watches. Apple and Samsung together put 8 out of every 10 smart watches sold worldwide during the reporting period.

Taking pre-orders for the Apple Watch was opened on 10 April 2015, and the actual clock output took place in two weeks — 24-th day of the named month. In Russia, the cheapest version of the Apple Watch is available for 26 000 rubles, and the most expensive, is made in the case of 18-carat gold, will cost 1 550 000 rubles. According to analysts at Sanford C. Bernstein, sales volume for the first year of presence on the market of “smart” watches Apple Watch twice ahead of the first-generation iPhone. 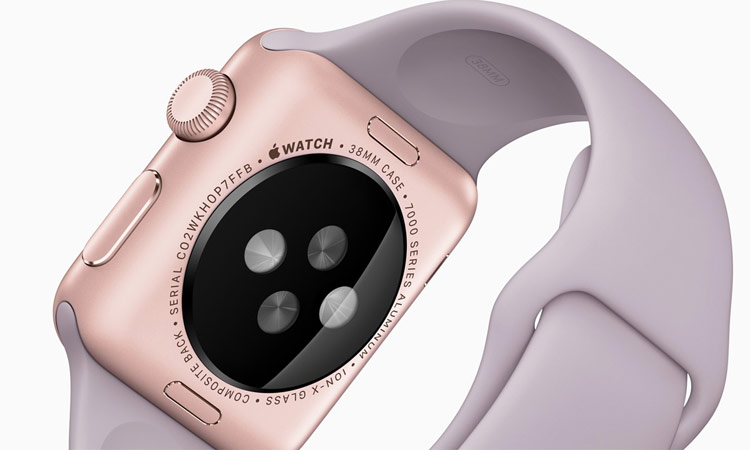 Global sales of “smart” hours, according to analyst estimates, amounted to 4.2 million units in the first quarter of 2016, exceeding 223% the results of the same quarter of 2015, when it sold 1.3 million smart watches. Leaders in sales growth are North America, Western Europe and Asia.

Analysts say that the ecosystem of “smart” watches is growing rapidly. More and more companies are developing games and various applications for such wearable gadgets. At the same time now the main factor hindering the spread of smart watches is their high price.

Read also:   iPhone 6s Plus under the iFixit scalpel: what hides inside the new flagship 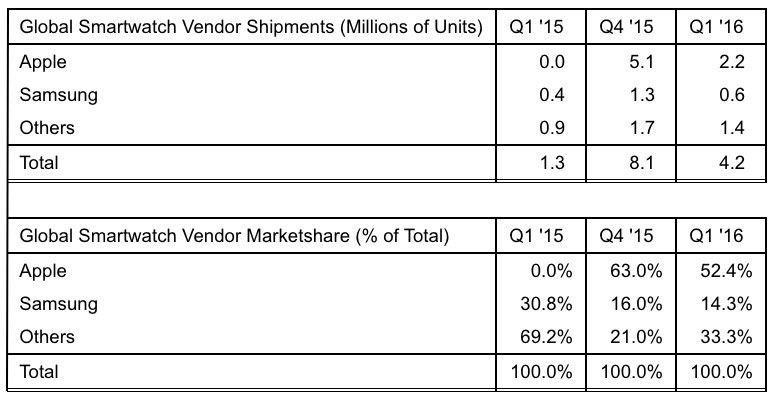 According to Strategy Analytics, in the fourth quarter of last year, global shipments of “smart” hours exceeded the production of Swiss chronometers. This is the first time wearable technology devices surpassed their Swiss counterparts, in large part due to this products of the company Apple, which dominates the market for smart watches.

Meizu started of sales in Russia smart watch Mix, presented in August 2016. The novelty is characterized by classic design and solid battery life. In our country the smart watches come with straps of two types and two colours: white and black. Meizu Mix represent stylish quartz watch in a classic design. They got round […]

From love to hate: first the user reviews on iOS 11

Many iPhone and iPad users have already managed to install and test the latest revision of the iOS platform 11. MacDigger gathered the opinions of the first users of the new OS. On Monday Apple announced the next version of the operating system for the iPhone, iPod touch, and iPad. Interesting features and solutions appeared […]