Analysts at BI Intelligence predicts the success of the Apple Watch in the medium term, not only not only in the market of wearable electronics, but among the traditional watches. It is reported Dailycomm. 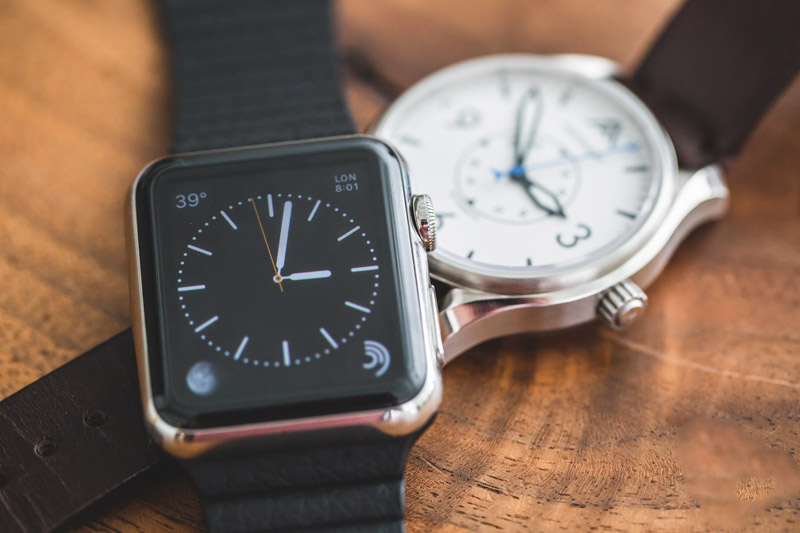 According to the forecast of experts, by 2020 the share of the Apple Watch will account for 40% of total supply premium hours worth 350 dollars. By this time the number of issued Apple electronic bracelets will reach 40 million.

According to the results of a survey conducted by BI Intelligence, revealed that the majority of users who thought about buying a “smart” hours, are more interested in applications that displays various notifications and enable them to care for their health. While the Apple Watch is recognized as a more attractive product than the competitors based on Android Wear OS. 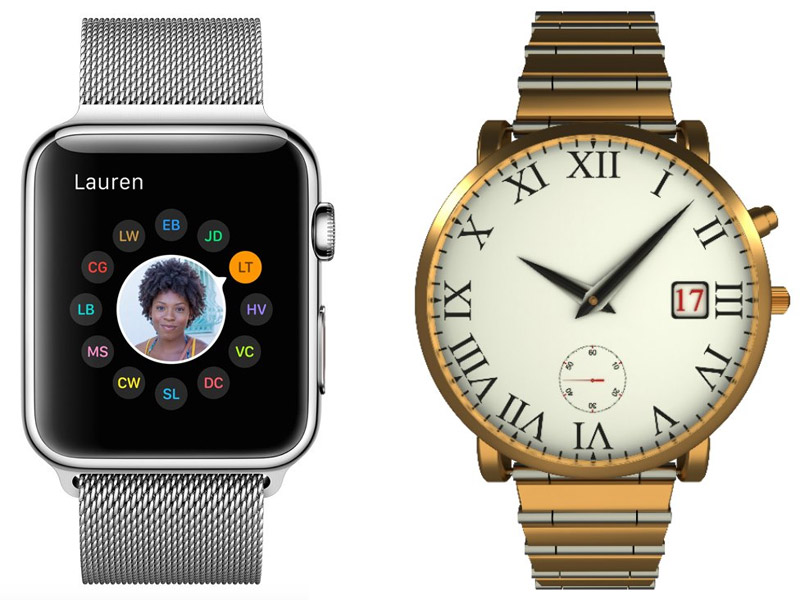 The study also noted that in the context of growing international market of wearable electronics multifunction computerized watch will begin to displace the fitness bracelets, like Fitbit, so that the latter will fall to 42% by 2020 and 48% in the current year.

Meanwhile, according to UBS analysts, users have become less interested in the Apple Watch and search the Internet for information about this device. In many countries, the number of search queries associated with the Apple Watch, has decreased by 60%.

In Portugal mastered the ability to skip to the stadium for fans with the help of “smart” hours. Instead of paper cards ticket or e-ticket at the automated access control decided to use the Apple Watch screen. Holders of annual season tickets Dragon Seat for home football matches “Port” will be held in the arena, […]

The founder of the social network of “Vkontakte” and the head of Telegram Pavel Durov has criticized Apple for being slow with the update checks at application. His appeal to the head of the Corporation he has published in his Twitter account. In the message, the businessman said that the price of Apple is estimated […]