Developers Steven Trenton-Smith and Adam bell, with the participation of hacker Saurik hacked operating system watchOS 2 to start a full-fledged native apps. About their achievements, they said on Twitter, demonstrating the possibility of hacked Apple Watch. 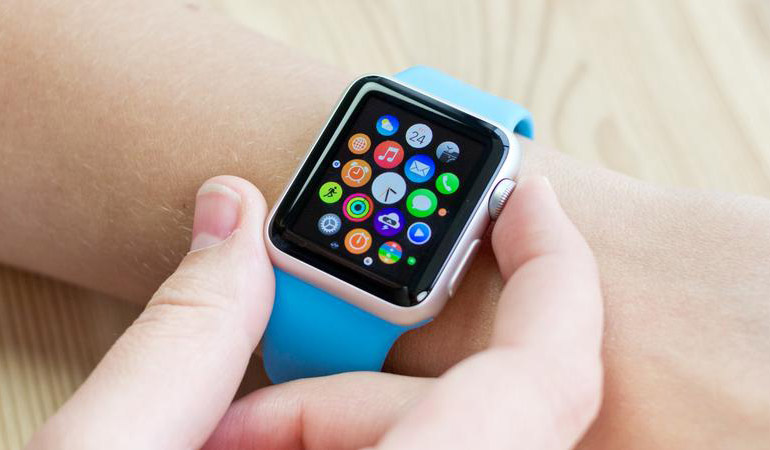 While Apple claims the native support of applications in watchOS 2, in fact, the developer experience is very limited. This hack removes these limitations by allowing you to use all of the available in the iOS front-end frameworks, according to the hackers.

“In short… spent the whole night with @b3ll (and @saurik!) on hacking [watchOS 2]. Now we have UIKit (and SceneKit) for applications running on Apple Watch” – wrote in his microblog Stephen Trenton-Smith. 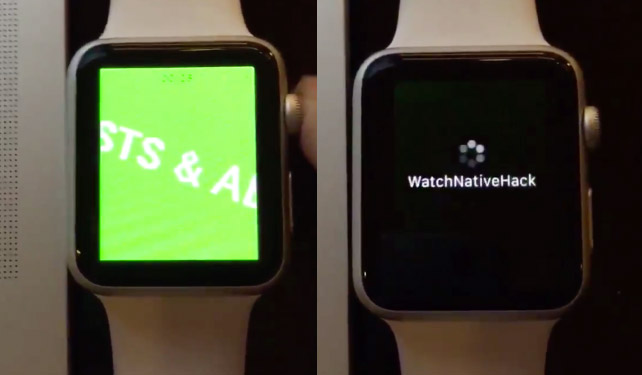 On the video, the developers show an interactive 3D object on the screen of the Apple Watch created using SceneKit framework. Such things are impossible to implement using standard platform watchOS.

Programmers promise to provide the tools to develop fully native apps after the release of the final version of watchOS 2. Of course, this is not a jailbreak for the Apple Watch, but in any case, positive news for all users of smart hours Apple.

Release watchOS 2 will take place not earlier than autumn of this year, as for the OS, you must update iPhone to iOS 9. Previously, the hacker under the nickname Comex hacked “smart” watches Apple and launched on the device a full-fledged browser.

Apple released iTunes 10.3.1 for iPhone, iPad and iPod touch. This is a maintenance update, which was released a week after the release of the previous major iOS

The users of iPhone is not difficult to remove and edit the video, but to achieve high-quality sound can be very difficult. The microphone works well only at a close distance from the sound source and in a crowded room of its possibilities, as a rule, is not enough. If you want to improve the […]