The Eurasian economic Commission (EEC) proposed to consider a “smart watch” for receiving and transmitting data, and not the usual hours, as previously decided by the Federal customs service (FCS) of the Russian Federation. If the proposal of the EEC is taken, then Apple will be exempt from the 10 percent duty on Apple Watch. 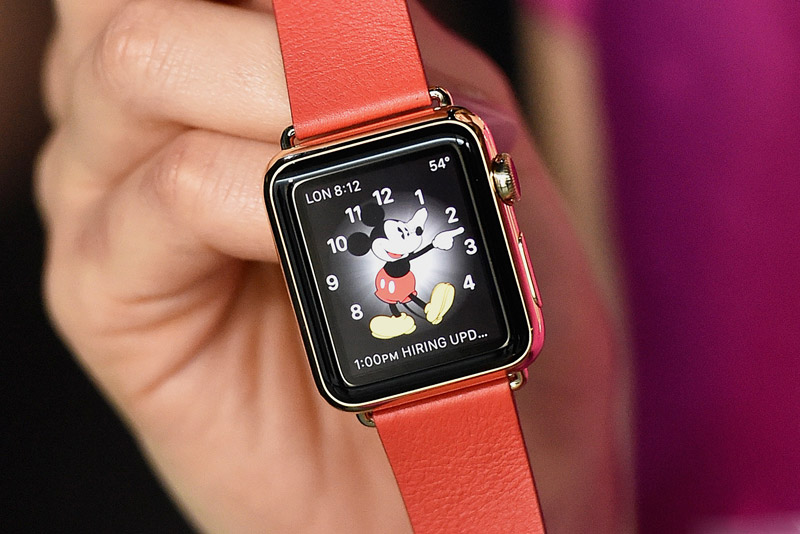 The Eurasian economic Commission published a draft decision of the EEC Board on the classification of “smart hours”. According to the document, “smart watch” is an electronic device in the form of a wristwatch, is designed to connect wirelessly communicate with the master device — a mobile phone or tablet. They are used to display information about an incoming to the main device’s telephone calls, messages and notifications, and classified by the code 8517 62 000 9 HS ECE “other machines for the reception, conversion and transmission or regeneration of voice, images or other data”. Such goods are imported into Russia at zero duty.

Public discussion of the draft will last for 20 days, then 45 days it will be submitted to the Board meeting, reports “Kommersant”. In the case of adoption the decision will enter into force within 30 days and will be sure to apply in the member countries of the Eurasian economic Union (EEU), Armenia, Belarus, Kazakhstan, Kyrgyzstan, Russia.

“The level of taxation at import based on the difference in VAT rates in the member States of the EAEU can vary by more than two times: 29,8% of the customs value in Russia and 12% in Kazakhstan,”— says the President RATEK Alexander Onishchuk. Such differences, he continues, lead to higher consumer prices for legally imported products and reduce the share of its sales. At the same time expanding the use of grey import schemes, the share of counterfeit and fake goods, there are imbalances in the internal trade between the member countries of the EEU, according to President RATEK.

Read also:   The court rejected the US government in forcing Apple to unlock one iPhone 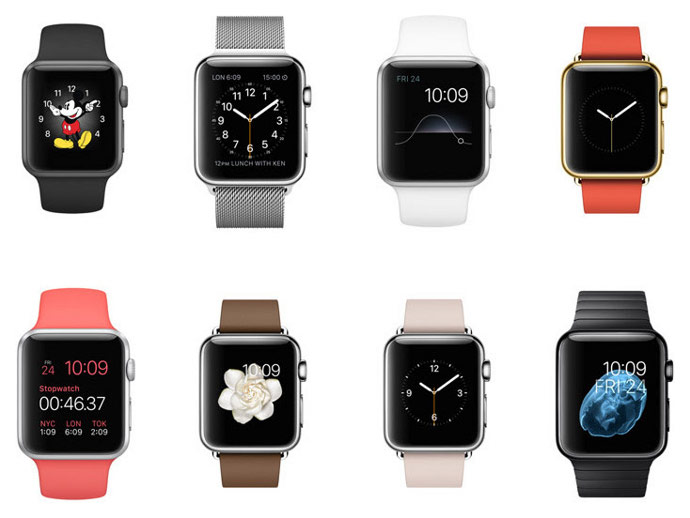 The first batch of Apple Watch in September 2015 imported to Russia at a zero rate. In November, the FCS began to classify them as an ordinary watch, which implies a duty of 10%. A smart watch is a multifunctional device that can operate without the main gadget, so it should be classified according to maximum HS code, i.e. as a clock, explained earlier in the FCS. On Tuesday there is not explained, has changed this position. In February, Apple asked the court to recognize the illegal decision of the Central customs administration of the FCS on the classification of goods. The court of first instance dismissed the company appeal left this decision in force. Appeal “eppl Rus” accepted to proceedings on Monday. In the Apple ECE project does not comment.

Apple takes more than half of the global market of wearable electronics, Samsung in second place

More than half of the market of wearable electronics, which includes smart watches and sports wristbands, in the first quarter of this year, he held the Apple. Such data leads research firm Strategy Analytics. According to the researchers, the share of Apple in the period was 53% of revenue from sales of wearable devices. In […]

Creating iPhone and iPad, Apple has a view of them as a productive and efficient device. With the release of new versions of iOS, however, users of smartphones and tablets have reported a slowdown in the operation of the devices. New features impact negatively on the performance not the most productive gadgets. Last week users […]