Rumors about the iPad Pro in the media have been circulating for a long time, however, the official presentation of the tablet is yet to be held. All the evidence indicates that the model will debut this fall. 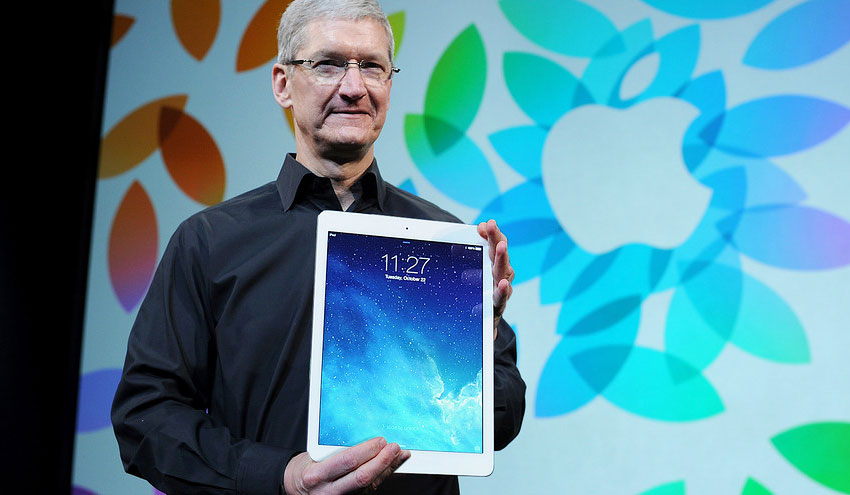 Although in Cupertino have not yet confirmed their plans for the upcoming debut of large-size iPad, the magazine Business Insider has learned that Apple has been testing prototypes of the tablet PC with a larger screen in 2012. According to information from sources close to the leadership of the company, the diagonal of one of the prototypes was more than 12 inches.

Notably, created in 2012, the prototype was mainly used for testing and verifying the operation of a tablet with a bigger screen. So if Apple is prepared to release a larger iPad, its final version will differ considerably from the early prototypes of both the design and hardware.

Earlier insiders indicate that in recent years, the engineers in Cupertino are working on two prototypes – one is a hybrid solution and can work with OS X desktop and mobile, the other is a traditional tablet on iOS. In other words, in the near future, Apple may introduce or greatly modified to control with the touchscreen, OS X, or a solution for parallel use of both systems or be limited to iOS 9 with support for multitasking on the iPad.

Reportedly, the iPad Pro will be display with a resolution of 2732 × 2048 pixels (264 ppi), 2 GB RAM, powerful processor Apple A9, wireless stylus and a USB port. Now it is not clear, replace the latest Lightning connector or will become the second interface connector. According to some, the first will be used for charging the device in a vertical position, and the second in landscape. USB-C will also allow you to connect your iPad to a variety of devices and accessories that will expand the scope of the gadget. 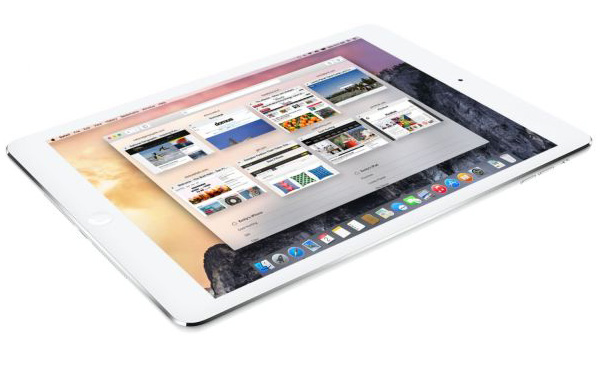 Oversized tablets may create a new demand from users of a product category, and Apple is one of the first to begin its development. Observers suggest that the model will help to cope with the slowdown in iPad sales, as a larger tablet with broad functionality can be a substitute PCs for corporate users. Usually Apple unveils new iPads in October, so there is every chance that the presentation of new items will be held this fall.

Apple asks developers to prepare their apps for iOS 10, Sierra macOS and iPhone 7

Apple is asking developers to send in App Store updates for applications adapted to new operating systems, iOS 10, watchOS 3, tvOS 10, and macOS Sierra. This is stated in the e-newsletter, which circulated on Monday morning. “Very soon, macOS, iOS, watchOS, and tvOS will be in the hands of hundreds of millions of users […]

The real price of making an iPhone in China

Like millions of young men and women from rural areas of China, And Yin went to the seaside town where it is easier to find a job. In Shenzhen, Southeast of the metropolis bordering Hong Kong, he joined a large public company. Two years later the doctors said 24-year-old And he had leukemia due to […]

The Verge invited specialists of the company Vox Media to conduct “blind” test the sound quality of the three streaming services Apple Music, Spotify and Tidal. The latter promises surcharge sound with a bitrate of 1.4 Mbps, which corresponds to CD quality, while Spotify supports 320 kbit/s, and the Apple Music – 256 kbps. Service […]