On Friday, a non-profit organization Consumer Reports has published its verdict on the new MacBook Pro, announced in October of this year. Representatives of the Department said that these laptops were the first devices of this series that Consumer Reports can’t recommend for purchase. The disappointing conclusions of the experts commented senior Vice President of worldwide product marketing Phil Schiller. 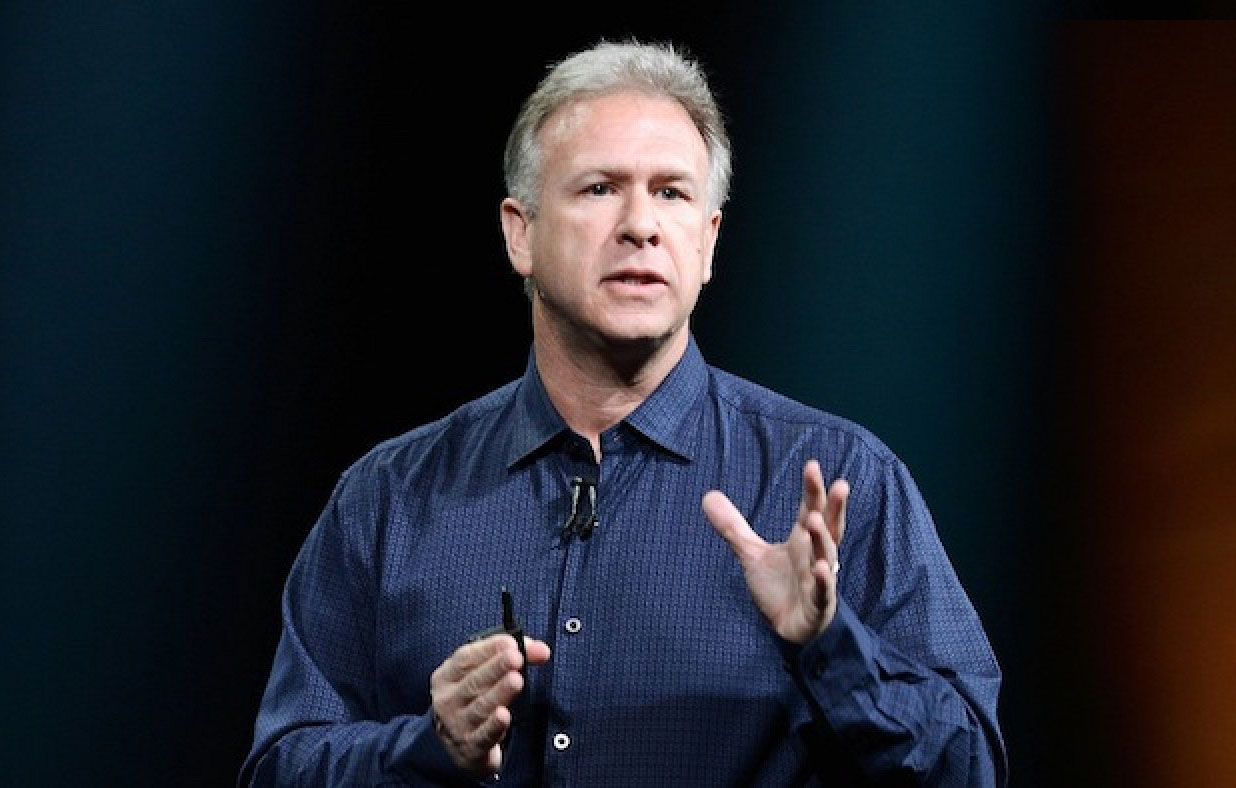 In his Twitter account Schiller wrote that Apple was surprised by the conclusion Consumer Reports. According to him, the test results of MacBook Pro do not match with what was received by the company’s specialists in his lab.

“We are working with Consumer Reports regarding their testing batteries. The results do not match with our large-scale laboratory tests and the overall statistics,” said Schiller.

Recall that Consumer Reports came to the conclusion that the autonomy of the new MacBook Pro is the value is very irregular, time varies from one test to another. In particular, in one test, the 13-inch model c Touch Bar worked for 16 hours and the other less than 4 hours. While working 13-inch laptop without Touch Bar ranges from 4.5 to 19.5 hours. 15-inch laptop has worked from 8 to 18.5 hours. 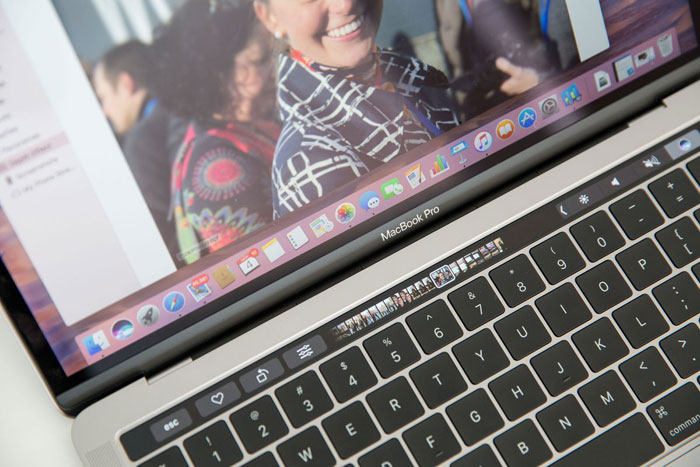 Consumer Reports notes that the allowable deviation of working time in the same conditions it is possible to count 5%, so the results show the new MacBook Pro, are abnormal.

In fairness it should be noted that in terms of performance and display quality no questions to the new MacBook Pro Consumer Reports no.

The Russians were more likely to buy an iPhone, the most popular model – iPhone 5s

Apple is back in second place sales of smartphones in Russia. It follows from the data partner of several cellular retailers, is referring to “Vedomosti”. Observers attributed the sharp increase in the share of Apple in September with the start of sales of the iPhone 7 and iPhone 7 Plus. As of September 2016, the […]

The online Apple store officially earned in Russia. To use the program, allowing to study the range of devices and accessories Apple, iPhone, iPad and Apple Watch. With Apple Store, you can browse info about Apple products and order them for home delivery. If the user is in one of the retail stores of the […]