Apple refused to publish in the App Store app for live video of the world Congress of hackers (Chaos Communications Congress) carried out the largest hacker community Chaos Computer Club. Why? Because the participants in this conference previously hacked iOS, and Apple doesn’t want to promote this event. 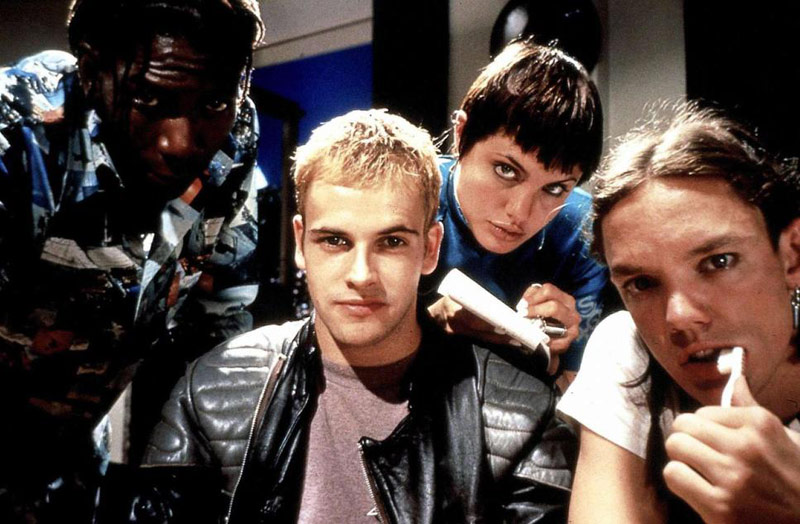 The event is regularly held for over 30 years and annually attracts up to 10,000 participants. Numerous seminars and lectures of the Congress on technical and socio-political aspects. His refusal to Apple argued as follows:

“Apple forbids the creation of certificates issued by any licensed product that would disable, hack or otherwise interfere with security, digital signatures, rights management, or mechanisms for verification and authentication in iOS, software, Apple or any other Apple services”.

Apple has a complicated relationship with hackers. Co-founder Steve Wozniak has always been on the side of increased security and legal use of technology, supporting the community “white hat”. Although sometimes it was contrary to the views of Steve jobs. 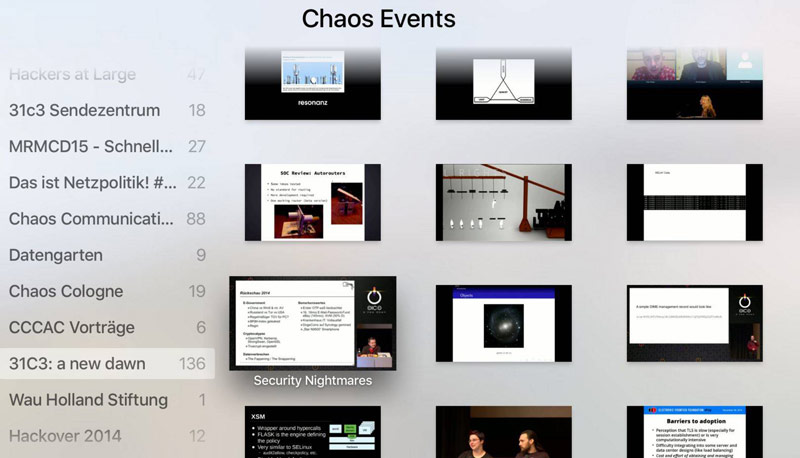 In recent years, Apple plays cat and mouse with the creators of the jailbreak for iOS, regularly publishing his gratitude to the representatives for the discovery of new vulnerabilities.

Rumors around the iPhone 7 become more specific. To find out what made us, Apple will be very soon. According to available information, the announcement of a new generation of smartphones scheduled for September 7. In Cupertino, the rumors have not traditionally comment. The most recent photo of 5.5-inch phablet iPhone 7 Plus posted a […]

Many people know that the iPhone 7 and iPhone 7 Plus are formally water-resistant case. The device has been certified IPX7, which guarantees their water resistance, although this kind of damage are not covered under the Apple warranty. But few people know that in iPhone there is a mechanism for extracting water from the body, […]

Analyst Ming-Chi Kuo has shared a new batch of unconfirmed information about the upcoming Apple announcements, and also spoke about the fate of 3D Touch technology. The last two months in the network have been circulating rumors that Apple engineers are testing support proprietary stylus in the iPhone, and will implement it in the near […]