Closed Apple ecosystem has its pros and cons. First, it provides the best compatibility of hardware and software, as you do not have to maintain the entire existing fleet of devices. Secondly, thanks to smartphones, tablets and computers more secure against malware. Nevertheless, the policy of closure creates certain inconveniences. Including, when it comes to working with third-party SSDS. 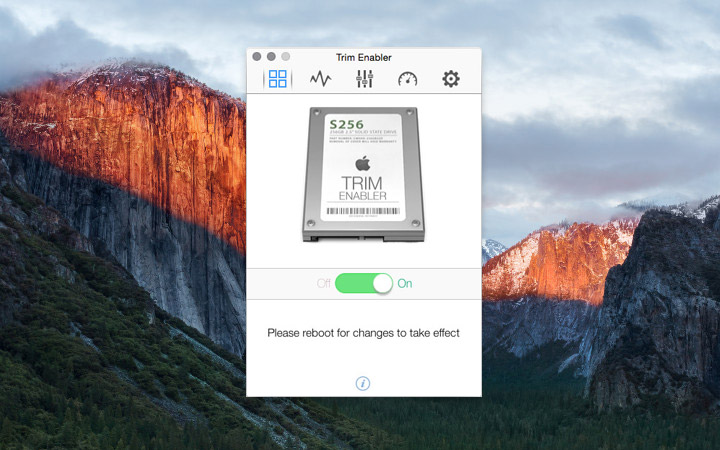 Last year with the release of OS X Yosemite, Apple refused to support the TRIM command for “informal” SSDs. This function is designed to maintain the performance of SSD at maximum level throughout their lifetime. Due to the fact that on the domestic level, the implementation of operations in SSDS differs significantly from the implementation of the same operations in the HDD disks, conventional methods of operating systems, such as deleting files and formatting leads to lower the write speed. In other words, TRIM delivers optimum SSD.

Apple had not approved the use of third party drives in their systems, however, existed tools that can bypass the restrictions and enable TRIM. In OS X Yosemite, the mechanism of digital signature modules, kernel extension, which play the role of driver blocks the such.

Apparently, Apple has revised the decision in OS X and El Capitan back to previous settings. In the new operating system to make the relevant changes that allow you to do such programs, such as Trim Enabler permitted level of OS security mechanisms. 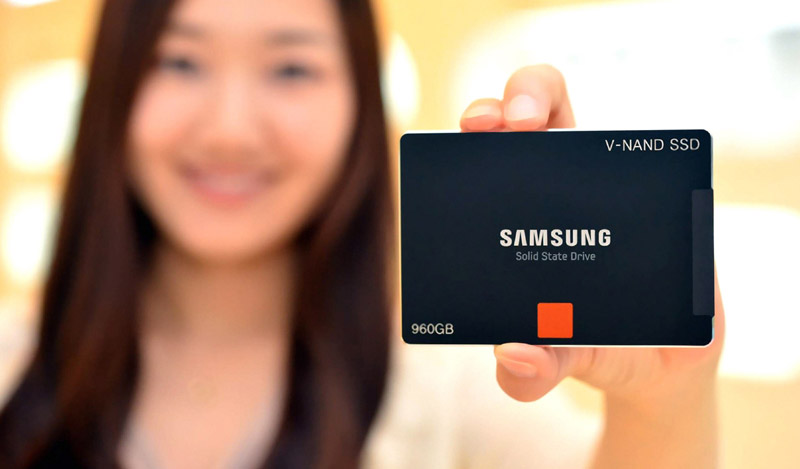 Today Pangu has released a universal tool Cydia Impactor for iOS 9.3.3. They can use the Windows, OS X and even Linux. The exploit is stable enough in order for them to use without fear, and the recent release of Cydia Substrate means that soon most of the jailbreak add-ons will work correctly on iPhone […]

The new mouse Magic Mouse 2 cannot be used while connected to a power source due to the specific location of the charging port. The users suggested Apple’s CEO Tim cook to fire the engineer responsible for the development of a new model of the manipulator. 2 Magic Mouse connects to your computer via Bluetooth […]

Due to the small size of smartphones, they are often underestimated. Start desktop on iPhone – example of the power of these devices, Jules Hacking video proof. Mac OS 8.1 was released 1998, is now outdated OS and was designed to work with 40 MHz processors. However, many may be surprised that it works on […]