Apple through the corporate services and Apple iTunes Music distributes audio recordings of Chechen by Timur Mutsurayev, included in the Federal list of extremist materials. It is reported Lenta referring to a Twitter user. 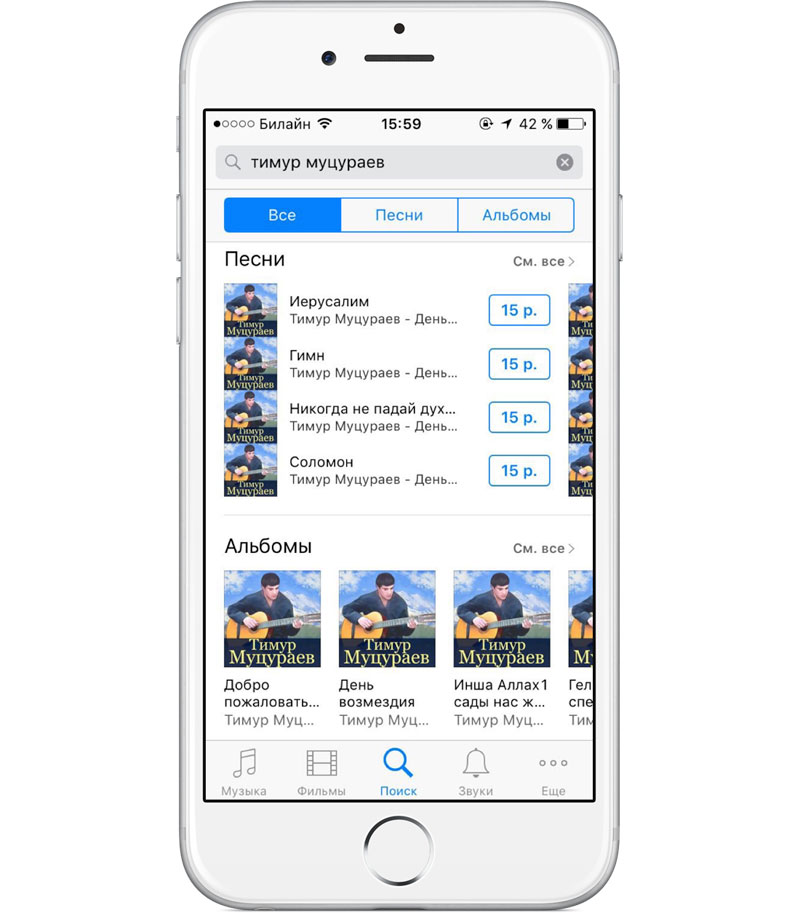 Songs available to listen and download in iTunes. The cost of each of them is 15 rubles.

At least one of these songs was recognized as extremist by the decision of the Yurginsky municipal court of the Kemerovo region.

Timur mucuraev Chechen singer-songwriter, whose work on Islam, Jihad and the Chechen conflict. Since the end of 1994, he participated in the First Chechen war on the side of the separatists. In 2010, 20 tracks Mutsurayev was included in the Federal list of extremist materials. 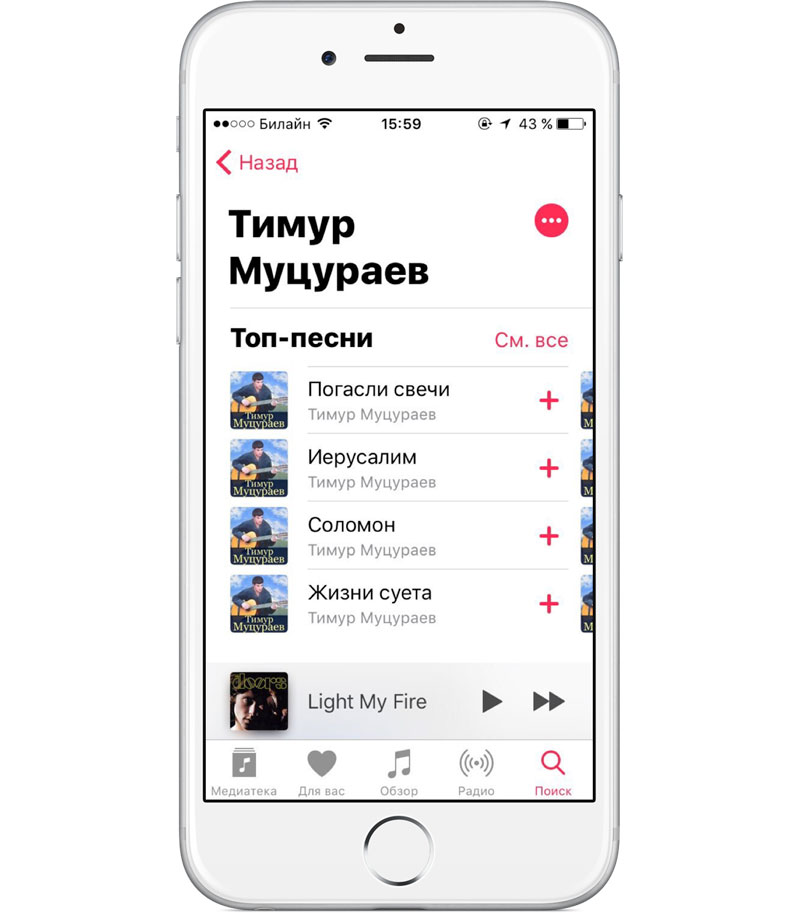 In March 2016 resident of Tomsk was fined for distributing songs Mutsurayev in the social network “Vkontakte”. The Lenin district court of the city attracted him to administrative responsibility, he was sentenced to a fine. Illegally common information has been removed.

Apple launched the production of 21.5-inch iMac with a 4K display

In early September, Apple launched the production of 21.5-inch iMac equipped with a display with a resolution of 4096 x 2304 pixels (4K). It is reported by DigiTimes citing information Taiwanese suppliers of computer components. The release of the updated iMac is expected in the fourth quarter of 2015. New models will differ from its […]

Last week, OnePlus began an advertising campaign, timed to coincide with the upcoming announcement of its new flagship smartphone OnePlus 2. This means that during the remaining time before the premiere important information about the new product will be issued as a portion. For example, the manufacturer has already confirmed the use of models in […]