Apple is working to bring the technology of jet fighters on the dashboard of his car. According to The Washington Post, the company’s specialists are working on a transparent display, which will have a diagonal of 27 to 50 inches and managed solely through gestures. 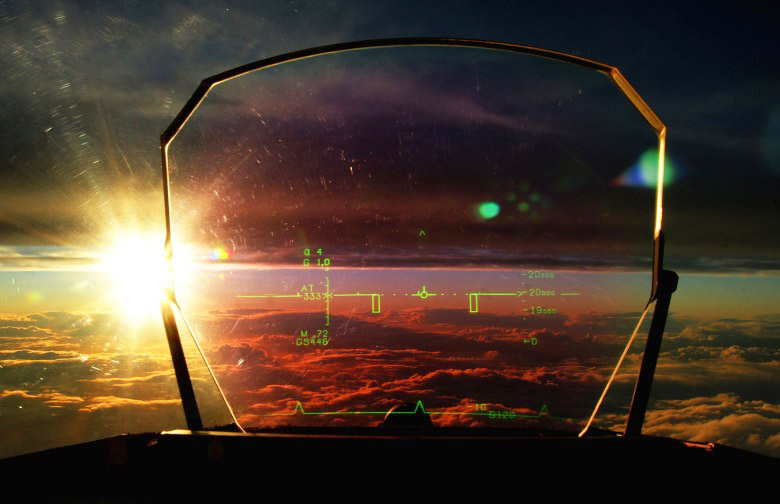 Technical analyst Trip Chaudhry from Global Equities Research claims that on the HUD screen Apple will be projected map, the speed of movement of the vehicle, engine speed, road signs, weather forecast and other information necessary to the driver. The screen is made of bent glass will be Packed with sensors, the expert said, according to which the display will be “a new generation”.

The talk that Apple in conditions of maximum secrecy involved in the development of the car, do not go the first month. Friday from the correspondence of employees of the company became known that the developers of the project, including engineers from Silicon valley, Tesla motors and Mercedes-Benz, live in Apple’s campus in San Jose. It is assumed that the first model of the car is almost ready and will be soon conducted its tests.

Other details about the HUD display for iCar has not been announced yet, but many analysts believe that Apple is working on something more than a new way of displaying information to the driver. 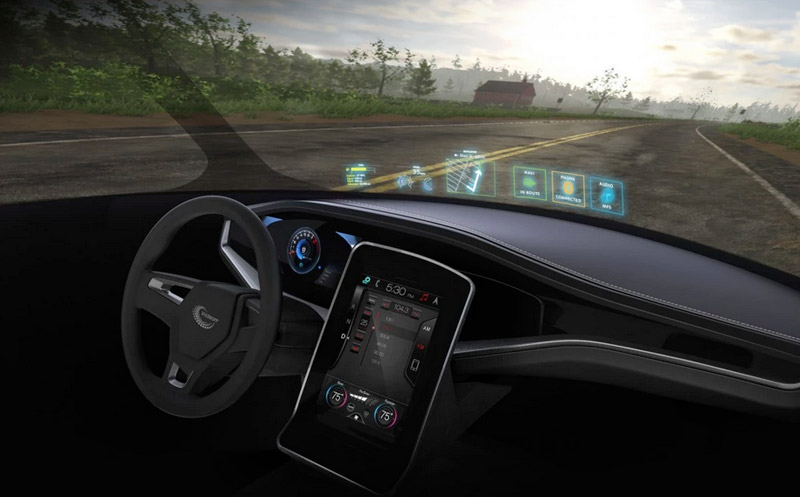 At the same time, it is not clear why Apple should create a separate display instead of projecting information onto the windshield. Garmin has just released mounted on the dashboard projector for $100. Navdy also makes similar display by a projector that is controlled by gestures and is able to interact with iPhone and Android smartphones.

Perhaps such a display is only a part of what Apple is preparing for a revolution in the automotive industry. But what would an American company has not created, we will see that, according to rumors, not before 2020.

Lenovo will abandon their GUI in favor of a pure Android

A Lenovo representative stated that the company refuses to shell Vibe UI Pure. All future smartphones will run on pure Android. Lenovo gradually adopts the experience of its subsidiary, Motorola. Refusal to own the shell will speed up the updates of the smartphone and improve the user interface. According to the head of marketing of […]

Simulator tvOS hacked for the sake of progress

The developer hacked the simulator tvOS and set up 4K. On images that published in this Tuesday Trouton Steve-Smith (Steve Troughton-Smith), shown hacked simulator tvOS, which comes with 4K resolution. This will allow developers to prepare their apps in the new format for the next generation of consoles. Part code Apple HomePod, which have become […]

Apple Lattice Data, specializing in the technology in the field of artificial intelligence. This was reported on Saturday by the publication TechCrunch. The company itself is positioning itself as a developer in the field of analysis the so-called “dark data” (dark data). According to preliminary data, the transaction value totaled $200 million. In response to […]