Hacking the iPhone, which belonged to the terrorist of San Bernardino Saeed Farouk, on request the FBI make hundreds of millions of smartphones and Apple iPads vulnerable to cyberattacks by hackers. This view was expressed by the lawyer of the company Bruce Sewell. This argument will be presented to the deputies the consideration of the matter in the Committee of the us House of representatives on Tuesday 1 March. 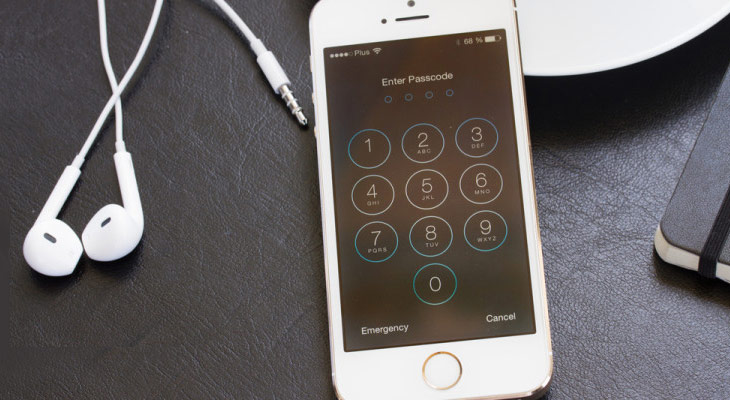 Acceding to the request of the FBI “would set a dangerous precedent of intervention of state bodies in private life and safety of citizens”, said Sewell.

When judge Sheri Pym issued a decision requiring Apple to unlock iPhone Farouk, she was guided by the law on the regulations (All Writs Act) applicable in the USA for over 200 years. However, in the report submitted to Apple last week, the emphasis was placed on other provisions of the legislation. The first amendment concerns of freedom of speech, and, in the opinion of the Corporation, may be extended to code: the compulsion to write code violates the constitutional rights of the company.

The court considering the conflict with the first amendment, must address the question of whether code can be equated to speech activities and, if so, to what kind of speech activity and to what extent the government can regulate this sphere. Michael Frumkin, Professor of law from the University of Miami, argues that the courts usually consider the program code as a form of speech in relation to the first amendment. However, there may arise another question, can we consider programming in the same way of expression, such as writing a book or singing a song (these activities are fully protected by law), or is it just like functional operation settings of the machine.

Read also:   Why Microsoft is losing to Apple 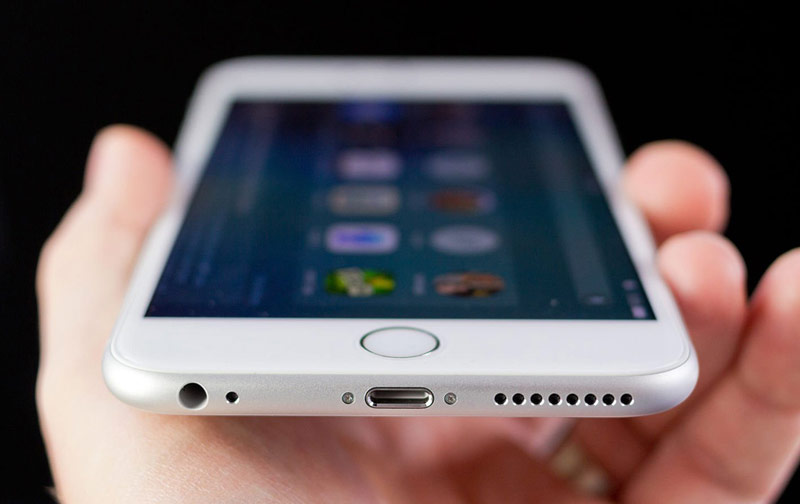 “In place of Apple I was to say that coding is a creative process in some way akin to the writing of the sonnet, says Derek Bambauer, a law Professor from the University of Arizona. But to prove this is difficult, as in programming much is due to pure functionality”.

Protection iPhone is built so that after a few failed password attempts the device is blocked forever. The militiamen demanded that Apple disable the protection by writing a special software code. You want this code included a special Apple digital signature – private key, without which the will not be accepted by the device. According to Frumkin, the most appropriate for Apple to appeal to the first amendment in connection with the use of digital signatures. “They are forced not just to write unwanted code, but also to the use of cryptographic signatures,” says Frumkin.

Ahmed Ghappour, a Professor from the University of California, notes that even in the case of recognition software for iPhone speech the court will have to determine to what extent this speech protected by the first amendment. In certain situations the government has the right to require companies “to speak”, for example to provide a food product needed a warning label. However, such statements are protected by the law in less than works of literature or political treatises, and in the case of Apple, the court will have to determine which one of the statements is closer to computer code.

The Chinese company Mobvoi, which is supported by Google and Sequoia Capital, is preparing to enter the international market of smart hours. In particular, the new product is ready to launch in the US on home to the Apple market. Smart watches Ticwatch the second generation, developed originally from Google, will arrive on the market […]

Samsung boasts a victory in the next round of battle with Apple for the right to be “most-most”. Flagship phone Galaxy S7 edge awarded first place in the nomination “the Best smartphone” in connection with which he was presented the award of 2017 Global Mobile Awards at MWC conference. For the title of “Best smartphone” […]

Where to find the coolest Apple posters about the most important?

Earlier this year, Apple launched an ad campaign dedicated to the privacy of iPhones. First, it was billboards at CES 2019 in January in Las Vegas: news Apple hinted that safety is most important Alexander Pobyvanets January 6, 2019 Then came a funny and cool movie about privacy: And then the campaign got out of […]