Supplied with Apple TV remote control Apple Remote’t changed since 2009, but in the fourth generation set top boxes, which, according to preliminary data, will be released on September 9, Cupertino intend to equip it with motion sensors. On this eve of the resource TechCrunch said one of the employees of the company, for obvious reasons, who asked not to be named. 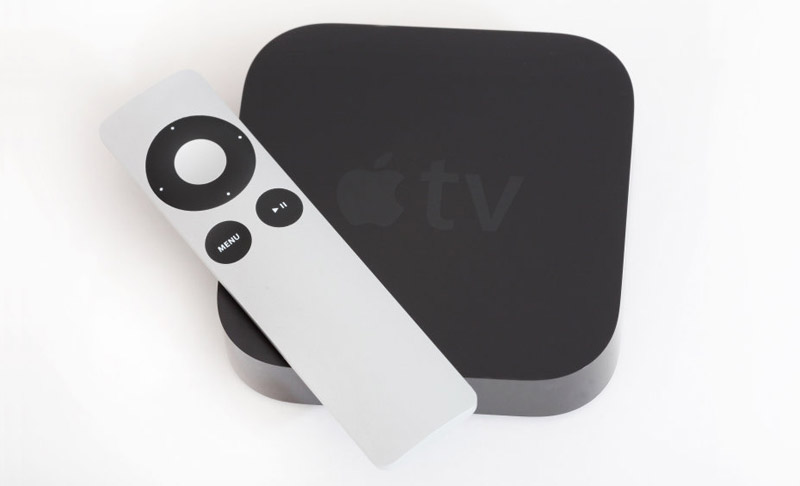 One of the features of the new remote Apple TV compared to competitors will be a motion detector that allows you to manipulate objects or characters in games hand movement, or “pointing” at the object displayed on the screen of the television receiver. This will be done by touch operation “multi-axis”. Other advanced features of the console the informant told the official Apple representatives comments on this subject do not give.

In may, the New York Times reported that Apple will be equipped with a Remote touchpad – touchpad – and will also have two conventional mechanical buttons (presumably, the keys menu, then start playback, as in previous versions), which means that touch will replace a large four-way key. The gadget will become a bit thicker than the predecessor. 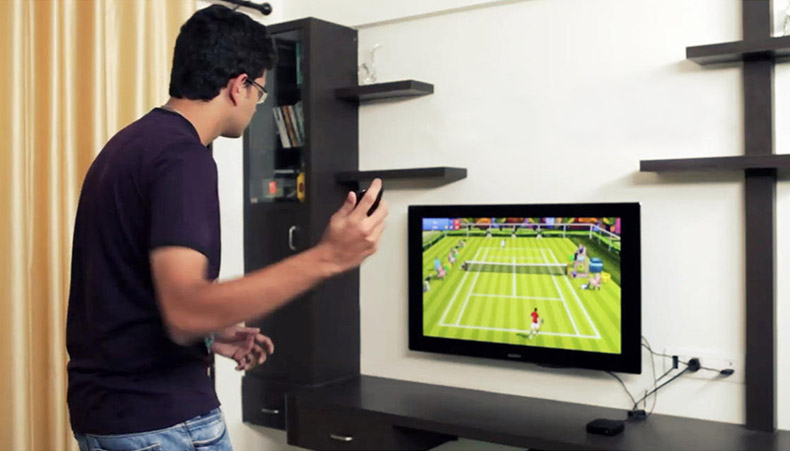 TechCrunch journalist, Matthew Panzarino noted that experience with the new Apple TV “is not going to any comparison with poor interfaces, smart-TV, with whom he previously had to deal with before.” Gadget was so good that he would call it “the first true Apple television product”.

In addition to “smart” remote, new Apple TV can get its own app store and access to a new streaming Apple TV with the broadcast of 25 popular channels, including Fox, ABC, CBS, and others.

Qualcomm demanded to ban the import of iPhone in USA

Court confrontation between Apple and Qualcomm are unlikely to settle a peace agreement is signed. Recently it became known that the iPhone maker has ceased to transfer the contract to the suppliers of funds intended for Qualcomm. And Qualcomm, in turn, filed a counterclaim to the “Apple” giant, which first went to court in January. […]

Samsung and Xiaomi are sold with pre-installed viruses

The Android operating system has long holds the reputation of being the most filled with viruses the mobile platform, ahead of iOS and Windows. Google is trying to counter the “malware”, but this is not so simple. Often experts talk about the need to install software only from trusted sources, but what to do if […]

In the latest version of Firefox adds support WebAuthn. This standard allows you to use face scanners and finger as well as USB keys, to log on to the sites, reports 9to5Mac. The Chrome Edge will add support WebAuthn in future versions. Apple has not announced plans for the introduction WebAuthn, despite the fact that […]