Yesterday we wrote about the fact that users of iPads faced difficulties when you upgrade to iOS 9.3. When you try to update the software downloading hangs, informing about problems with the activation server. Apple confirmed the problem and has published guidelines for avoiding problems with activating their device. 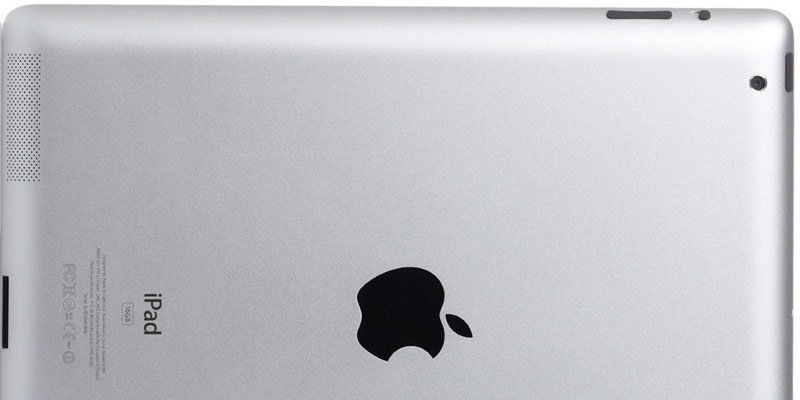 After installing iOS 9.3 and activation iPhone and iPad report that can’t connect to the server Apple. In the article “If you can’t activate your iPhone, iPad or iPod touch,” Apple has proposed three ways to eliminate the error. For a start, the company offers to ensure that the user correctly enters Apple ID. You need to go to the site iCloud.com by checking the correctness of the account settings.

If the problem is not resolved, the gadget should be connected to the computer. Then need to open iTunes, select the device and enter parameters of the account to complete activation. Finally, if this does not work, Apple offers to go to the site iCloud.com to enter your account data, go to Find my iPhone, choose “All devices”, then the problem device. After this gadget is to be removed from the account in the list click on the cross and confirm gadget from Apple ID. 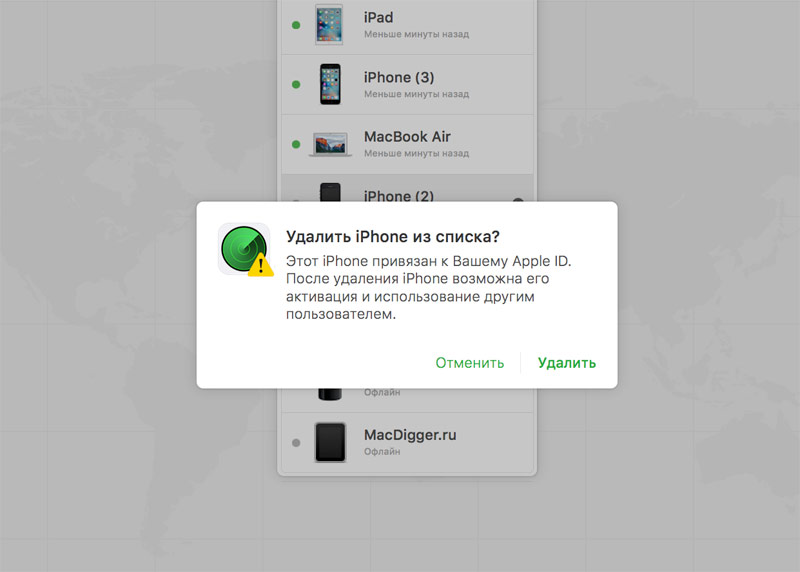 Note that most of the complaints come from owners of the second-generation iPad, released in 2011. Some users asked for help from consultants Apple Store, but was unable to establish the operation of the device. Some users have solved the problem, when upgrading using the computer. For this purpose the file of iOS 9.3 downloaded on your PC using iTunes and then the update is installed on the tablet via the USB cable. You can also solve the problem via a full restore of the iPad.

READ  The FAS fined the four Resellers who refused to comply

The new version of iOS 9.3, Apple announced on March 21 during the presentation of new products. The company has not publicly commented on the problem with installing the update.

The modern generation is not too likely to perceive classical mechanisms, in which no electronic component. A shining example of successful integration module with Bluetooth wireless technology in the seemingly so commonplace a thing as a lock, could be the QuickLock draft. The developers offer a simple but at the same time, the reliable idea […]

97% of users are embarrassed to use Siri on the people

The Nokia 8, which have not been released, managed to cheaper. Recently it became known that the company HMD Global, which owns the rights to the trademark Nokia, will hold a presentation of the new smartphone on August 16 in London. Characteristics are already known: 5.3″ display with a 2560 x 1440 resolution, Qualcomm Snapdragon […]