Search apps and games for a long time is the main problematic point of the App Store. Apple, of course, from time to time makes various improvements, but only now the company seems to have decided to significantly revise shop of apps and games for iPhone and iPad. But, as it turned out, the changes will be of a dual nature. 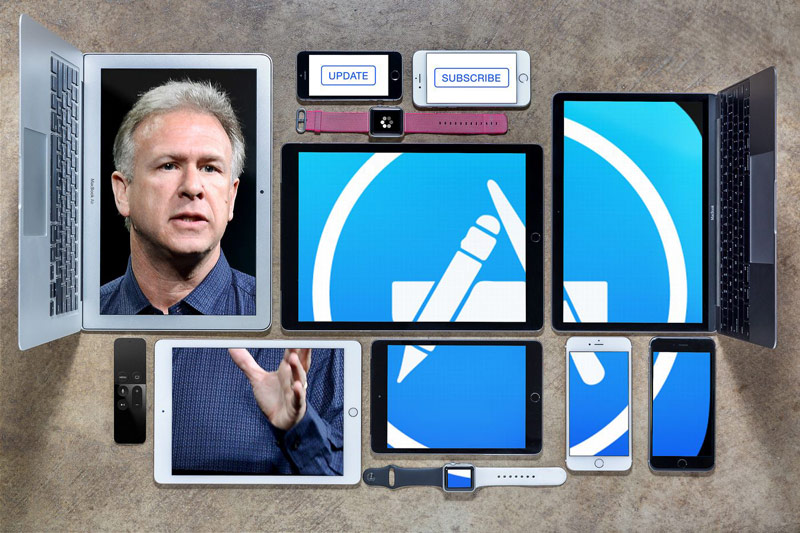 According to a statement from Phil Schiller, senior Vice President of worldwide marketing, the company is introducing ads to a search engine App Store. In the framework of the new service, developers can pay to promote their apps and games in the search results.

A similar model already works for Google in Google Play, most often it is found in the gaming section. Typing in the search “card game”, in the results in the first place will stand paid title with the mark “Ad” (advertising).

“For the first time, Apple will begin to show ads in the app search the App Store. Previously, the company had long abandoned it. “We thought about how to do it the most painless for consumers,” said Schiller, adding that advertising based on the auction model “to be fair to developers and fair to independent developers too,” writes The Verge.

Another innovation concerns promoted in the App Store. Apps that the store considered interesting, fall into the category of recommended. After the user installs the program, it will disappear from this list in the store.

Another important novelty concerns the pattern of income distribution. At the moment, Apple takes 30% of income for subscriptions in apps. In the near future, the split is 15/85, that is, the company will accrue only 15% of revenues for subscriptions.

Read also:   Video of the day: the new Apple campus. Changes over the past year 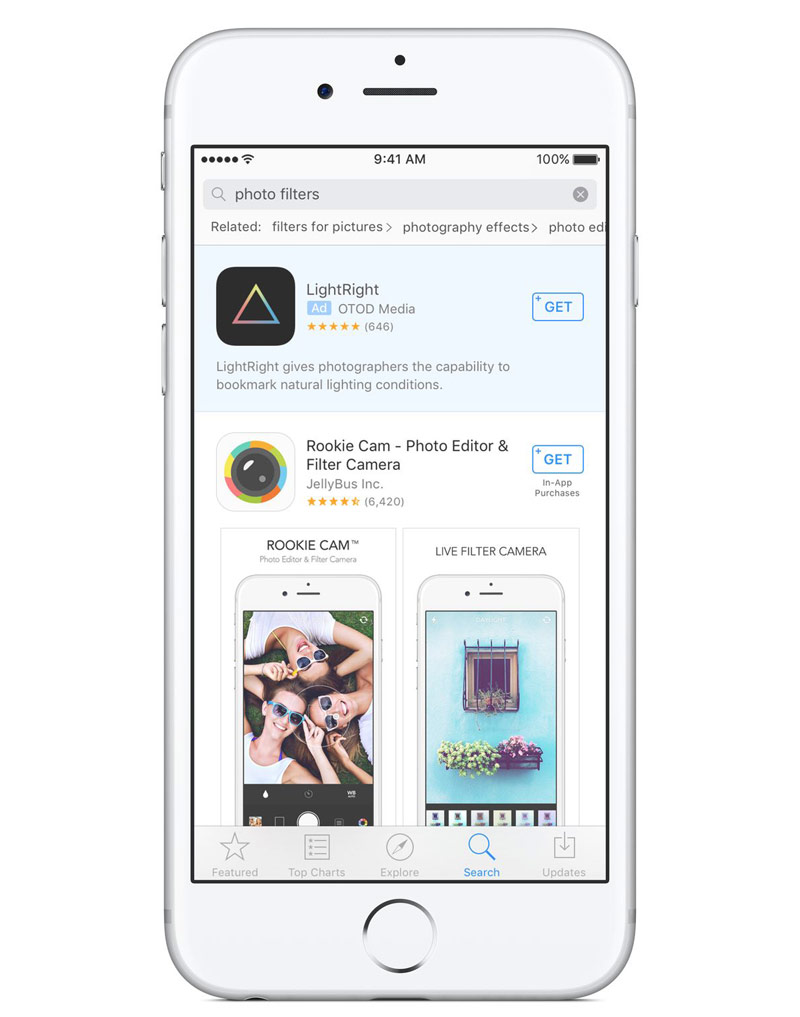 According to Schiller, now the applications received for moderation in the App Store are treated very quickly. Half of applications are processed within 24 hours and after 48 hours is considered more than 90% of all received applications.

In December last year, Phil Schiller became the head of the App Store, succeeding eddy cue, who heads the division of services. It seems that the drastic changes App Store, including advertising applications and games to searching, Schiller conceived it, as the team started to work recently.

It is not known when the new changes will take effect. You should focus on the 2016 conference WWDC, which will be held June 13.

ICQ celebrates anniversary: November 15, legendary messenger turned 20 years old. Over the years, ICQ has gone from desktop to multi-platform messenger, offering the full range of possibilities for communication: chats and video calls to publish stories and edit photos and video with neural networks. “History ICQ is part of the history of the Internet […]

Jailbreak is no longer needed? 12 tweaks that Apple killed in iOS 10

On June 13 in San Francisco hosted the annual conference for developers WWDC 2016, in which Apple introduced a major update to iOS. iOS 10 boasts a long list of innovations, some of which were implemented jailbreak-razrabotkami before the announcement of the platform. Some of the most famous tweaks found in the new operating system […]