Startup Concepter has announced the beginning of sales of powerful camera flashes iBlazr 2 in the stores of Apple. The gadget has appeared on the shelves of more than 100 retail outlets of the company in the UK, the Netherland s, Italy, Germany, Sweden, Spain, Switzerland, Belgium and Turkey. 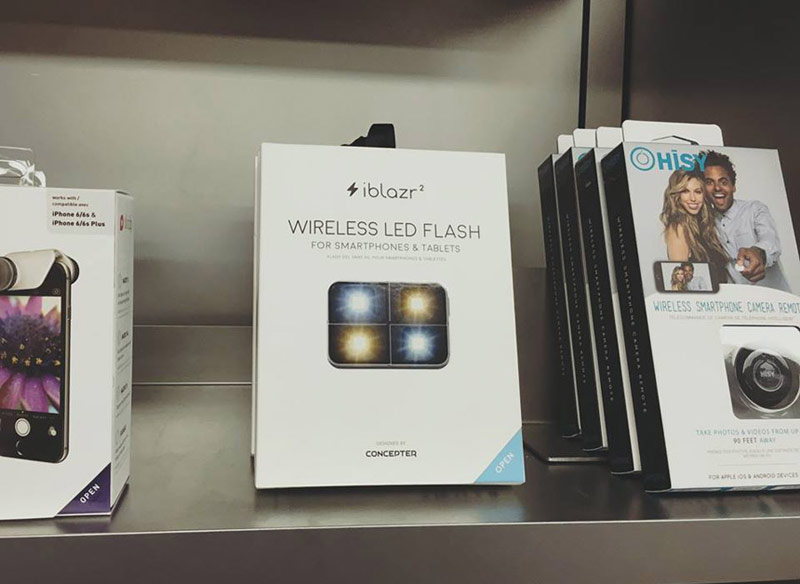 Project flash the first generation debuted on Kickstarter two years ago and has collected three times more money than planned. This will allow developers to begin serial production of iBlazr and send all the devices at a previously agreed time.

iBlazr second generation compatible with various mobile devices through the original application for the cameras. For the gadget does not require installation of any additional software, the camera operates in fully automatic mode. The main feature of new items – it is the ability to sync with the default photo apps for iOS and Android smartphones. As a result to use the flash will be simple and convenient. 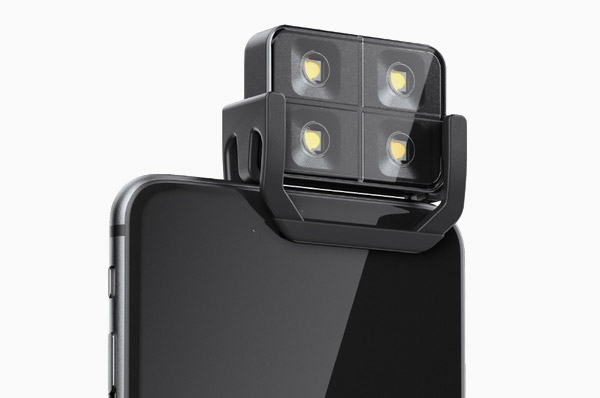 Built-in touch sensor allows you to control the temperature of the light, going from cold to warm tones, giving the pictures a more natural look. Customized application Shotlight allows up to 10 flashes at the same time iblazr in photo and video modes, customizing each one individually.

As told by AIN Director of business development of a start-up Evgeniy Rogov, the main difficulty in the negotiations with Apple in the speed of response to their demands. “This company, which has the right to dictate the terms, requirements and deadlines. Knowing the statistics and the response to the first generation of iBlazr, Apple immediately became interested in the iBlazr 2,” he says. Apple wanted to look and “feel” the product, the startups were given deadlines that in the interests Concepter was observed. 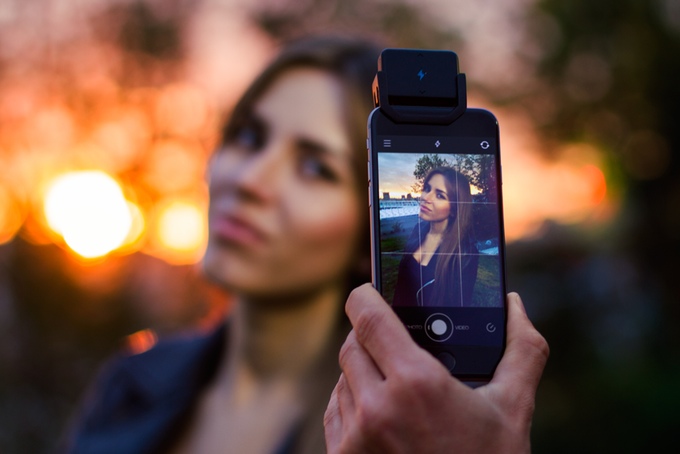 The initial contract with Apple was preceded by long negotiations. A startup focused on companies that have in portfolio at least one product from the Apple Store — that is, work directly with Apple and have access to most stores and retail chains. Oleg Malenkov, COO Concepter, managed to agree with two such companies in the United States and Britain — is now key partners for startups. 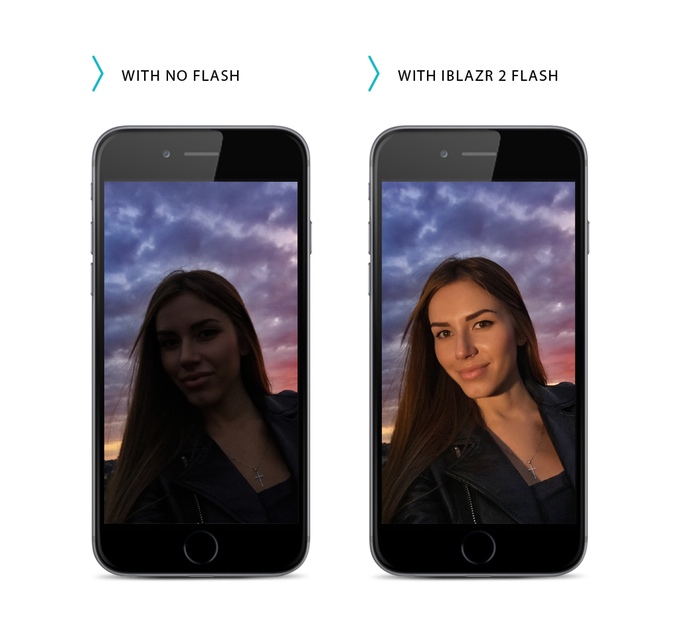 The negotiations with Apple was not easy: for example, the first generation had to redo the packaging according to the requirements of the company, for which it was necessary to make a separate batch of goods even though the order has not yet been confirmed.

Media: the Apple under the impression of the YotaPhone 2 has ordered a trial batch of e-ink displays from E Ink Holdings

Apple has asked E Ink Holdings, the samples electrophoretic displays for testing and certification, according to the publication Economic Daily News. It is noted that the Californian giant has turned to Taiwanese vendor under the impression of the Russian smartphone YotaPhone 2, which in addition to the main there is an additional screen on the […]

“All the music”: an excellent replacement music from Vkontakte

Because of the policy of combating illegal content Apple banned all the music in the “Vkontakte” and removed all unofficial app with music from the social network. But now iPhone and iPad users have a new way to listen all your favorite music