On the day Apple reported for the fourth quarter of fiscal 2015. As stated in the report, the results once again proved to be record-breaking revenue growth was 22%, which resulted in high sales of iPhones and smart watches Apple Watch apps in the App Store and record Mac sales. 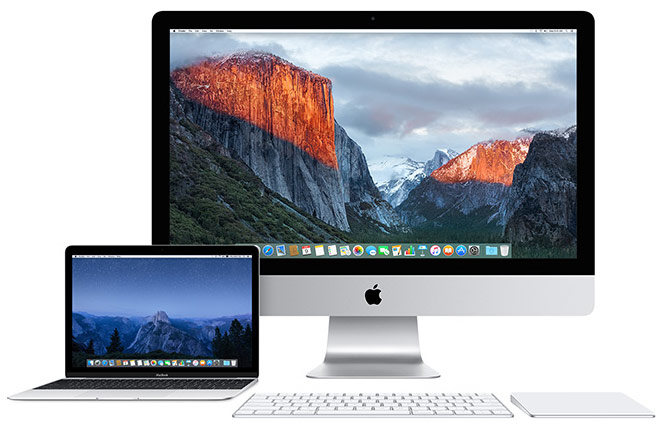 Despite falling sales of personal computers, Apple has managed to sell more computers, but also set an absolute record sales in one quarter. The success of the family of Mac due to the increasing popularity of laptops and the advent of the 12-inch MacBook.

During the reporting period, Apple sold 5,709 million Mac computers, including laptop and desktop computers. This figure is the highest in the history of California giant and by 3% over the same period last year. In this 2015 quarter PC sales fell 11%, according to IDC. Throughout the year, Apple sold 21 million Mac.

“We sold 5.7 million Macs, which is a quarterly record for the entire period and represents an increase of 3 % compared to the same period last year,” said Luca Maestri, chief financial officer of Apple. – We continued our long trend of increasing share of the PC market based on the latest IDC assessment on the reduction of the global PC market by 11 % [in the third quarter of 2015]. The growth of Mac sales was due to a great consumer response to our new MacBook, sell MacBook Pro also remained strong”.

According to Apple, the average selling price of a single Mac in the past quarter was $1205, which is considerably lower than in the previous (when ASP was $1257), but slightly higher than in the same period last year, when the average price was at $1200.

Read also:   The owner of the iPad Air in China almost suffered in the explosion of the tablet [photos] 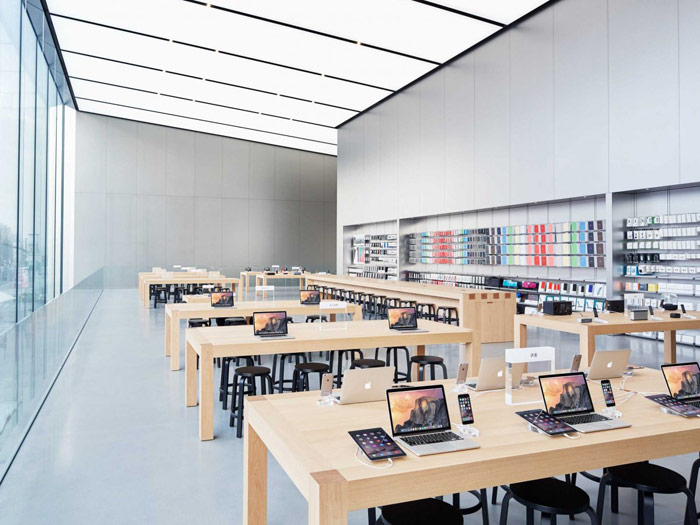 Though in General, Mac sales break records, the growth of sales does not go to any comparison with the growth of sales of smartphones iPhone (22% compared to the same period last year). Average selling price iPhone has grown in sequential versus $660 to $670, and because smartphones form 63% of Apple’s revenue, and the increase in the profit rate due to this factor. Year-on-year average selling price iPhone immediately increased to $67. Outside the U.S. the company received 62% of revenue.

Speaking of “points of growth”, Apple mentions not only the success of the Mac and iPhone, but good demand for the Apple Watch. Although the CEO promised to reveal the exact data about the number of sold “smart” hours, the revenue of speaks for itself. In conjunction with Apple TV, iPod, Beats products and other accessories, Apple watch within a year increased sales by 61%, to $3,05 billion is still decreasing popularity of the iPod just pulled down the figures for this article, and now Apple Watch certainly are a locomotive of positive dynamics.

What to do if your iPhone cannot connect to App Store

IPhone and iPad users often face problem in the App Store, when unable to install or update the app. MacDigger offers a few simple ways by which you can restore access to the online store. 1. Check the App Store Perhaps the problem is on Apple’s side and right now no one can log in […]

About Everything Interesting This Week # 50: The Mac Pro Saddle and the Moon Travel Trailer

We summarize the outgoing week with a selection of interesting news that did not get on the main agenda. One paragraph news Microsoft closes almost all of its physical stores The company decided that selling gadgets over the Internet is more profitable and easier. Only four stores will continue their work – in New York, […]

Three months after the start of sales of Apple Watch in Russia, Apple has expanded the range of online store for straps worn on the wrist product. Users can order a new set for block bracelet smart watch. The silver color sets went on sale back in August of this year. Now the range than […]