Apple does not disclose official sales figures for the Apple Watch, but it does not stop independent analysts offering their own evaluation. Its forecast published Global Equities Research analyst Trip Chowdry. According to him, until the end of 2015 the implementation of the Apple Watch will exceed 40 million units. 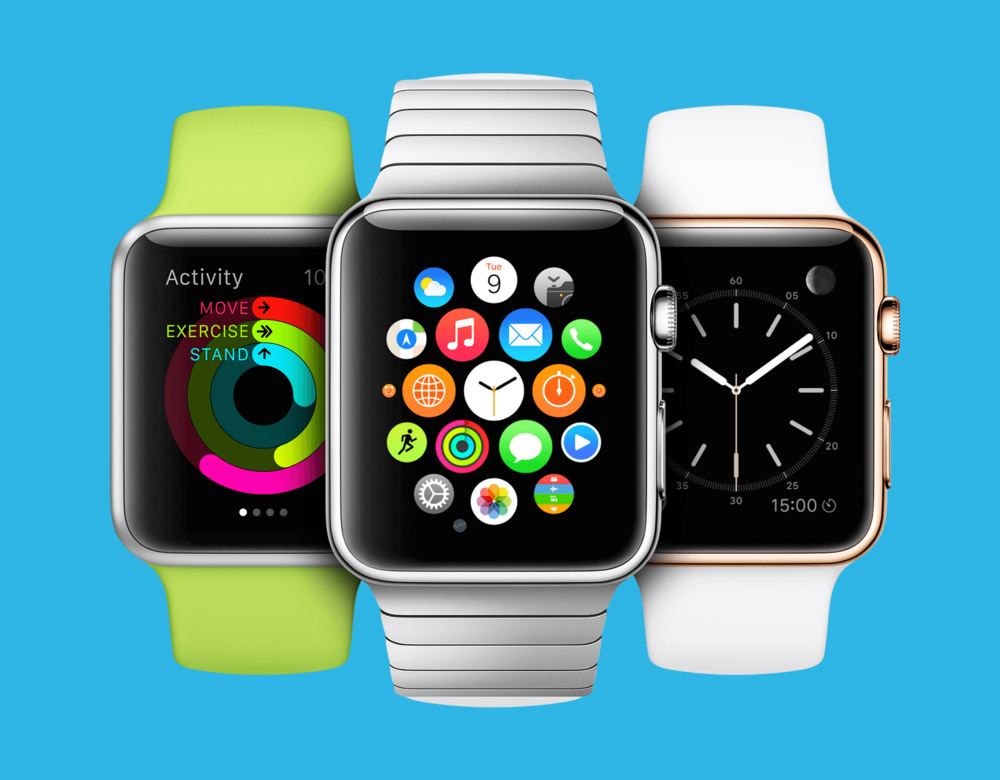 The head of the analytical Bureau of Global Equities Research said that Apple has sold to date, approximately 7 million smart watches and now, having studied the demand, the company plans to produce about 3 million Apple Watch in a month during June and July. Nevertheless, according to Chowdry, this will be insufficient to meet demand.

According to the analyst, Apple is still experiencing a shortage of the Apple Watch. To date the company has delivered to the buyers only 2.5 million units. The end of the year Apple sells from 40 to 42 million Apple Watch, the average sales price of $575. Specific statistics on the models, the analyst does not, noting only that the Apple Watch Sport has been and remains the most popular version of a smart watch.

At the end of may, analysts Slice Intelligence reported that for the period from 24 April to 18 may, Apple has received over 2.5 million orders for the smart watch. According to the company KGI Securities, the demand for the Apple Watch is slowing down. After the initial burst of orders the hype died down and Apple daily logs about 30,000 pre-orders for the device.

Estimated company TrendForce, the supply of “smart” watches Apple in 2015 will be at the level of 15 million units. Analysts agree that in terms of shipments California giant will surpass all other manufacturers of smart watches that will release no more than 11 million units.

Apple fans have released a vintage-the docking station for the Apple Watch in the style of Macintosh.

Apple watch, which is not only lazy, could look very different if they were released 30 years ago. Clearly, then, technology was different, and to achieve the current miniature and functionality of the wearable computer would be difficult. A team of fans of “Apple” products decided to make a “smart” watch Apple Mac Classic, released […]

Demonstrating at WWDC iOS 10, Apple showed a new system of interactive notifications. A simple tap on the lock screen users can reply to a mail, view a video or online stream without starting the app. IOS 10 is even easier and faster to access information that you need right now. The Raise function to […]

Next year in Indonesia will start to operate the law, complicating the launch. From January 2017 all phones that support LTE have to be localized by 30%, which is a serious problem for Apple. Of course, strict requirements for localization is not: it can be software, hardware or even investment. And the latter, as more […]