In early may, American Amateur composer James Spinkston told the story about how the Apple Music barely take his huge music collection that he collected over decades. According to Spinkston, streaming service pumped to the cloud all of his music and then deleted those songs from the hard drive. Post Spinkston caused a wide resonance, so Apple sent him two engineers with the aim to reproduce the ill-fated problem. 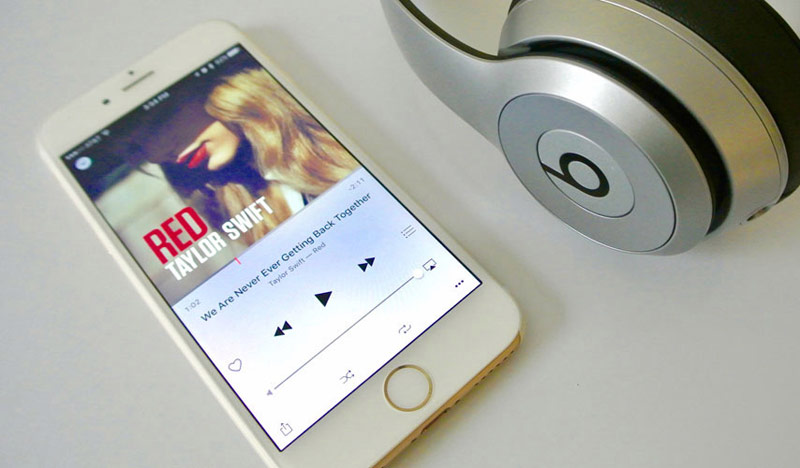 Post Spinkston “Apple Music stole my music. Seriously” appeared on may 4 blog advertising agencies Vellum. The text describes how after the subscription streaming service Spinkston discovered that his laptop was missing 122 GB of music.

Last Saturday Spinkston profit senior Apple engineers with the intention to reproduce the problem with the deletion of the music. Employees name was Tom, and Ezra, practically all Saturday they sat in the house of the composer, trying to force iTunes to again delete files from the library. But to no avail, trying to find a solution were not successful. “The problem was so complex that the criterion by which music was removed, it was impossible to calculate — gone various file formats (WAV, MP3, AAC), different genres and, moreover, purchased in the day — from 2003 and further until two thousand nine. In General, the slightest of leads,” writes Spinkston.

Eventually, the investigation Apple fails: the engineers went to California, and Spinkston just in case cleaned the hard drive of his MacBook and reinstalled the OS. “You can talk about anything Apple, but there is hardly another company that is ready to send two engineers across the country to investigate the problem,” he writes. 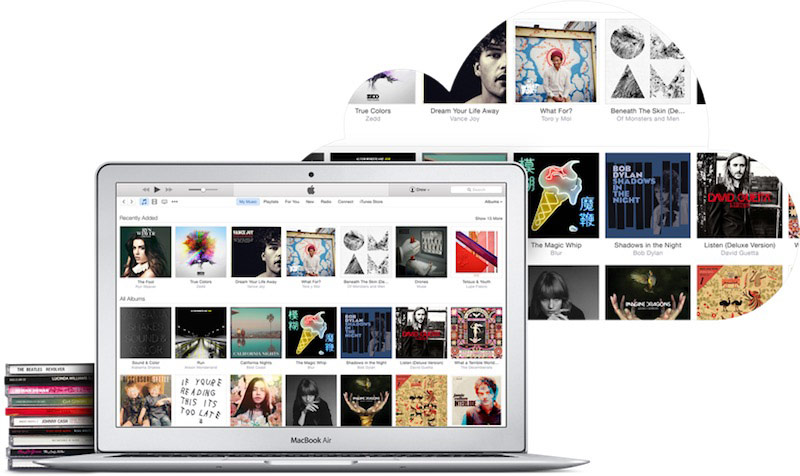 It should be noted that the Network quickly came convincing arguments in favor of the fact that the composer clearly exaggerated the scale of the “theft”. In iMore are sure that no one collection of the composer is not removed. The publication explains in detail how the reproduction of music in the Apple Music and the listening of it. With the user’s primary computer music under any circumstances, is not removed without the consent of the user, but information about it is stored in iCloud. But on the second computer (e.g. laptop) or on the iPhone already plays music directly from the music library to iCloud.

While in iTunes with the included Apple Music try to delete a song, you can see a window in which the user is given three options: “Delete downloaded”, “Cancel” and “Delete song”. If you click on the “Remove downloaded”, then the file located on your hard disk, go to the cart, and the user library will remain link to the copy in the “cloud” (and this copy may not be exactly the same file). This removal only works on the second and subsequent computers — original music collection remains intact.

Specialized resources believe that with the files Spinkston’s what happened: he unknowingly removed the local copy songs from your laptop, so ordered iTunes to download music from the cloud.

Review Epson XP 342: MFP triumphs over evil, or how to print from Apple devices

Anyone looking for a MFP for office work or home use, and to print from your smartphone want to get everything at once. High quality printing, modern design, friendly interface and, of course, all this for little money. Usually it does not happen. Cheap MFP not very functional and really high quality equipment is obscenely […]

Experts: Apple lowers the price of AirPods and Apple Watch

Last week it was reported that TSMC, which supplies the processors for iPhone, iPad and iPod touch, intended to accelerate the introduction of 7-nm production technology. And now appeared the information that the trial production of such products will be developed at the beginning of 2017. Such period was specified in the report, the head […]