Hard to find a company more obsessed with the idea to keep secret all their developments. The most striking example is Scott Forstall, former senior Vice-President, iOS. Hiring the first team of engineers to design the iPhone, he didn’t even tell them about the nature of future work. Similarly, the former Adobe CTO Kevin Lynch even had no idea that he has to deal with the Apple Watch, has not yet put his signature in the employment contract. 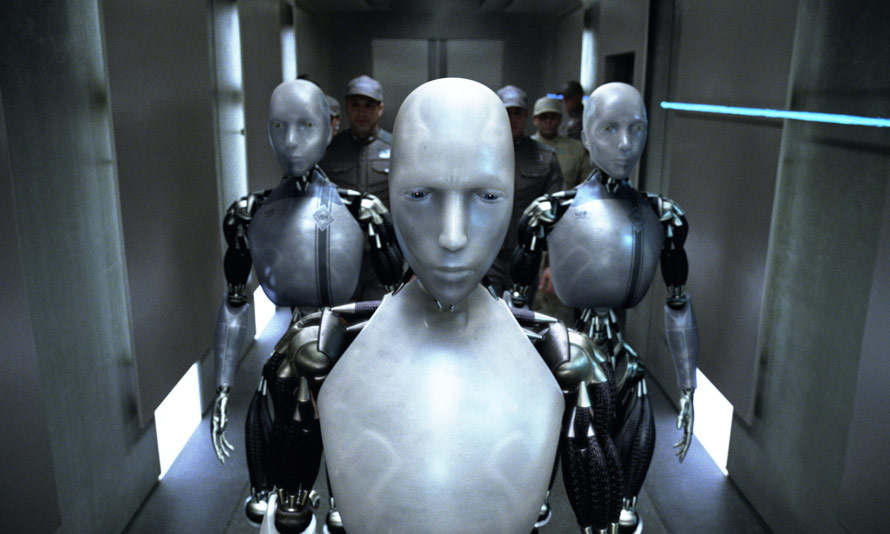 On the one hand, the desire of Apple to keep secret their new projects can sometimes be useful. However, according to Bloomberg, it has a very negative impact on the company’s ability to hire leading experts in the field of artificial intelligence, which ultimately has a bad effect on the quality of the software.

At a time when the engineers on the development of AI from Google or Microsoft is constantly attending numerous conferences to exchange experience and discuss the most interesting events, their colleagues from Apple prefer to stay away.

Ultimately, Apple is now isolated in a field where open relationships and cooperation are extremely important. Therefore, the company can keep up the level of intellectual development “of software” from competitors who are not afraid to share experiences.

Other major companies have already established research centers, where there are dozens or even hundreds of experts on artificial intelligence from all over the world. And they are always in a hurry to publish your next achievement. For example, the voice assistant from Google has learned to search for photos by tags, and the app from Facebook can tell blind users what is shown in photos of their friends. Other assistants are getting smarter Siri.

Apple employees working on the AI, it is forbidden to update their profiles in LinkedIn. This largely prevents the employees and the company, it’s not the most attractive place to work. As the developer community in this region is small, deposited in the secret of this experience is not the best influence on their careers.

Than the design classic of mobile operating systems and applications differs from the work on artificial intelligence? First of all, the number of potential employees. Really strong specialists do not want to work in an atmosphere of strict secrecy. People often ask questions. “Who do I have to work? I will be a part of the scientific community? How much will I have freedom?”

In addition, as noted by Trevor Darrell, managing Director of a research center at the University of California at Berkeley, such a policy Apple may discourage young graduate students. The opportunity to publish their research papers, to maintain a place in the scientific community is the most important factor for prospective students.

Artificial intelligence is becoming an increasingly important part of mobile software, so we can only hope that Apple will change requirements for its employees in the near future.

The quality of mobile cameras is increasing rapidly. Almost every manufacturer in the campaign names its flagship “killer DSLRs” or at least promises of “quality comparable to a DSLR camera”. It happened with the new iPhone 6s. Internet commentators have raised controversy about whether the smartphone exceeds Apple quality shooting machine competition, matrices which have […]

Google published new guidelines for the design of mobile applications. Updated recommendations can cause the Android app will resemble their counterparts on iOS. The fact that Google advises developers to use in the bottom of the screen buttons, allowing the user to navigate through various sections of the application. That way you can navigate in […]

Working iPhone 7 Plus first showed in the video

In the Network appeared the first video with a working iPhone 7 Plus, recently descended from the conveyor. The official presentation of the flagship is expected next week, but for now continues the discussion of rumors about the characteristics of future smartphones. The footage, posted by the famous blogger Sonny Dickson, you can see that […]