This week Apple released a macOS update Sierra 10.12.2, which fixed errors in the operation of the graphics subsystem and removed the information about the remaining time of the laptop from the battery, which is different commented users. 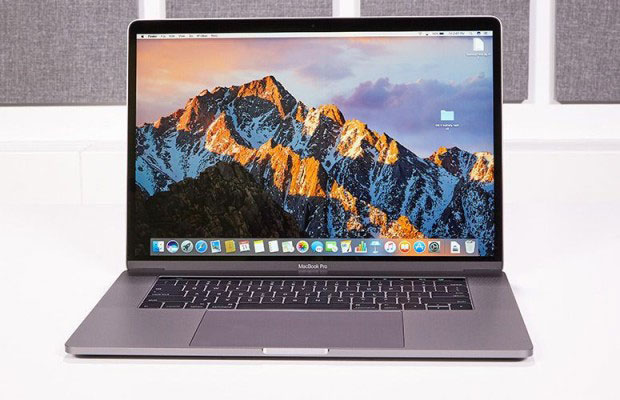 Owners of new MacBook Pro after testing macOS Sierra 10.12.2 came to the conclusion that the new OS Apple developers has significantly increased the battery life. In particular, such as utility СoconutBattery demonstrates that “Proshka” now consumes less energy, as a result, the autonomy of the device increased.

“Update macOS Sierra 10.12.2 fixed it. The computer is now running 9-10 hours in normal mode, the user writes MacRumors forum under the name lobo1978. — To install the update in standby mode the notebook consumes less than 6 watts. Now, he consumes less than 4 watts at 60% brightness”.

Apple made an official review of these messages, noting that anything not done in order to increase the battery life MacBook. The company has another explanation of this fact.

“The system is Spotlight indexing all the content on the disk to simplify information retrieval, data sync iCloud to iCloud Drive, iCloud photo Library or photo Stream and other functions have a significant load on the processor. For this reason, the battery life within the first one or two days may not display correctly as long as all services will be back to normal.

This may explain some reports of improvement of autonomy in updating macOS 10.12.2. Most likely, the new release coincided with the termination of the operations of Spotlight and iCloud,” said an Apple representative publication ArsTechnica. 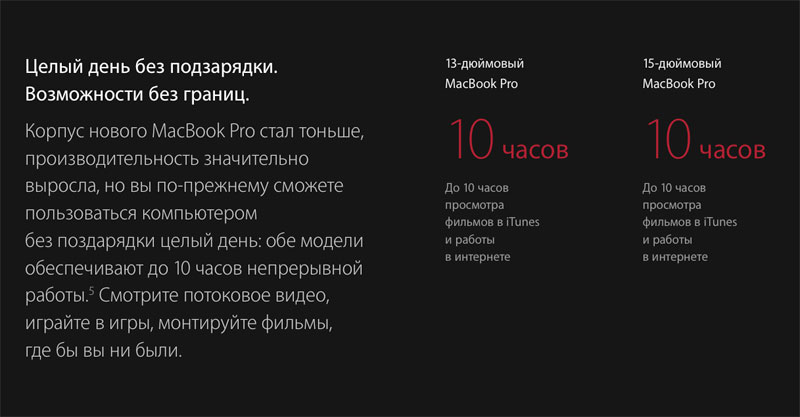 To increase battery life laptops the users have been advised to reduce the brightness of the screen to close unused apps or browser tabs, use Safari instead of Chrome and regularly look at the tab Energy Monitoring system to identify energy intensive applications.

Apple has refused to pass The Binding Of Isaac: Rebirth on the App Store because of cruel treatment with children

Apple removed from the App Store the game The Binding of Isaac: Rebirth because of the scenes with violence against children. This was written by the co-founder of the Studio-game developer by the name of Nicalis, Tyrone Rodriguez. “The content of your application demonstrates the cruelty or mistreatment of the children, so it can’t be […]

New app for iOS 10 and iOS 11 is a store tweaks working on iPhone and iPad without jailbreak. The decision to install unofficial applications have received the name of Cyrus Installer. To work with Cyrus is not necessary to perform the procedure of hacking a mobile device and install Cydia. Thus, with the help […]